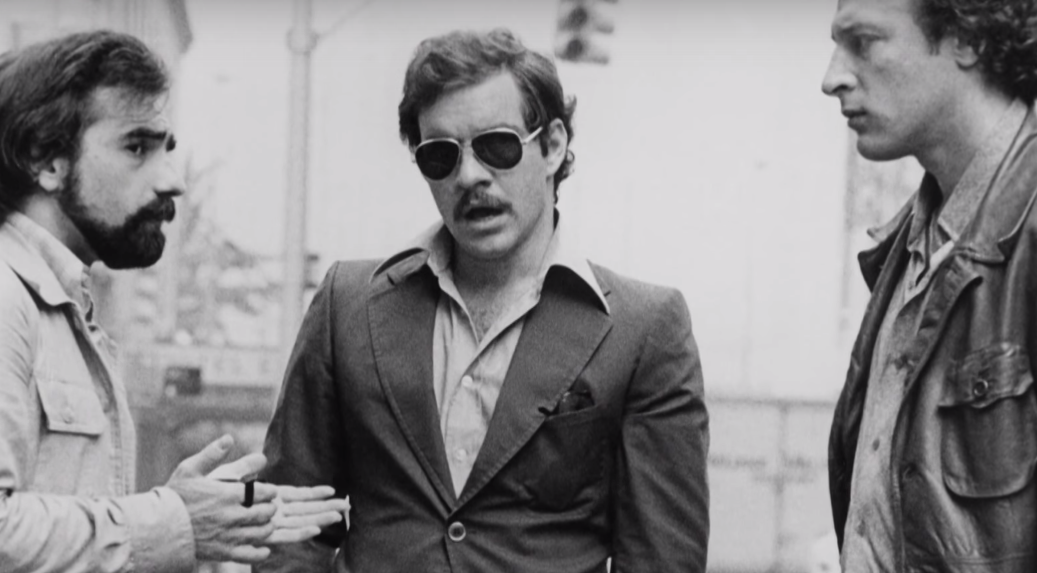 Way back in the 1960s, if there even was such a time, filmmaking legends Alfred Hitchcock and François Truffaut sat down at Universal Studios to chat about almost everything film and Hitchcock related. The discussion reaped the book, Hitchcock/Truffaut, which is one of the most engaging and enlightening reads for anyone with even a mild interest in film. Now, documentarian Kent Jones has managed to gather some of the most important names working in contemporary film to continue the discussion and to explore what it is that made Hitchcock’s work so remarkable. Hitchcock Truffaut is Jones’ latest film and it’s pretty much essential viewing regardless of whether it’s a good film or not.

“In 1962 Hitchcock and Truffaut locked themselves away in Hollywood for a week to excavate the secrets behind the mise-en-scène in cinema. Based on the original recordings of this meeting—used to produce the mythical book Hitchcock/Truffaut—this film illustrates the greatest cinema lesson of all time and plummets us into the world of the creator of Psycho, The Birds, and Vertigo. Hitchcock’s incredibly modern art is elucidated and explained by today’s leading filmmakers: Martin Scorsese, David Fincher, Arnaud Desplechin, Kiyoshi Kurosawa, Wes Anderson, James Gray, Olivier Assayas, Richard Linklater, Peter Bogdanovich and Paul Schrader.”

Hitchcock Truffaut will have a limited release in the U.S. in December, 2015 with no set release in Australia yet.