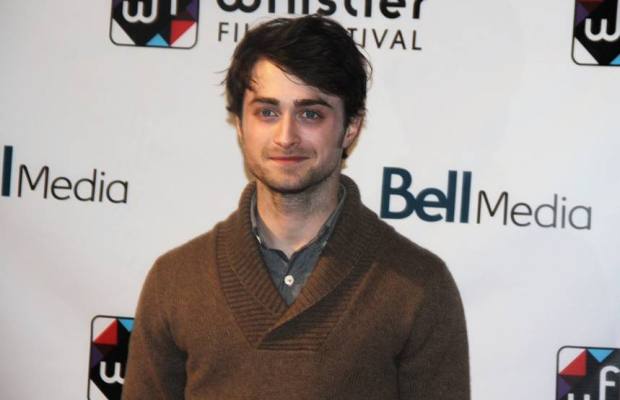 Daniel Radcliffe’s post-Harry Potter career hasn’t been particularly memorable, but he may be set to change all that with his upcoming starring role in Horns, a film based on the Joe Hill novel of the same name.

“HORNS is about a decent enough young man named Ignatius Perrish, a guy who has always tried to do the right thing, only to see his whole life abruptly torn away from him. His girlfriend, the person he loves more than anyone in the world, is killed, and although he’s never charged with the murder, everyone, including his family and friends, believe Ig is responsible. Then one night Ig goes out drunk to rage and curse God, and when he wakes, he discovers he’s grown a pair of horns, and that people have a sudden compulsion to confess their darkest secrets and ugliest impulses to him. It isn’t long before Ig turns his terrible new powers to finding the man who killed his beloved, and taking his revenge.”