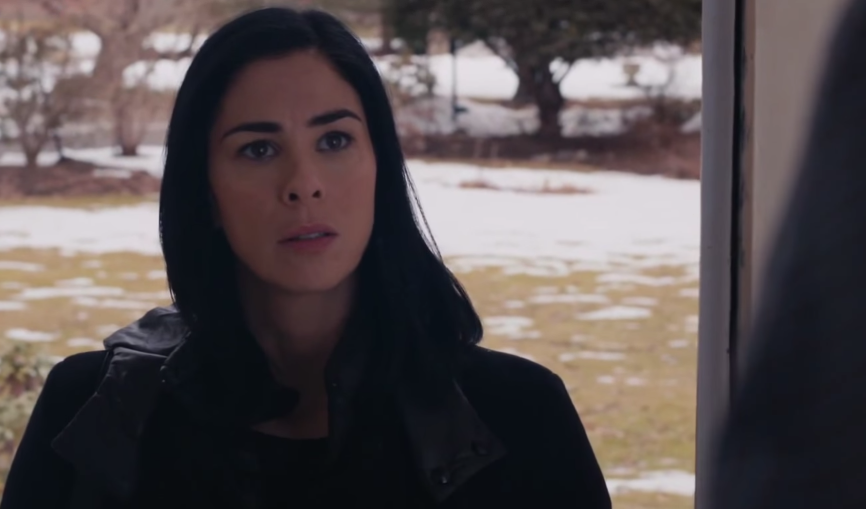 Wowee! Go Sarah Silverman! Casting comedians in dramatic roles can have astonishing results, like Jim Carrey’s performance in Eternal Sunshine of a Spotless Mind. On the other side of the coin, there’s always Jack Black in King Kong. Going on this brand spankin’ new trailer for Adam Salky’s I Smile Back, Sarah Silverman’s central performance will pertain to the former.

It’s a nicely put together trailer and our interest is certainly piqued. I Smile Back is director Salky’s second feature film, after 2009’s Dare, and it’s based on the novel of the same name by Amy Koppelman.

“Laney appears to have the perfect suburban life. She has two loving children, a caring husband, and a nice home. Below her pristine exterior, lies depression and compulsive behavior, which have the potential to destroy everything she holds dear. It’s not until she faces true danger that she’s forced to confront the root of all her issues.”

I Smile Back stars Sarah Silverman, Josh Charles, Thomas Sadoski, Mia Barron and Skylar Gaertner and is set for release in the United States in October with no Australia release yet set.