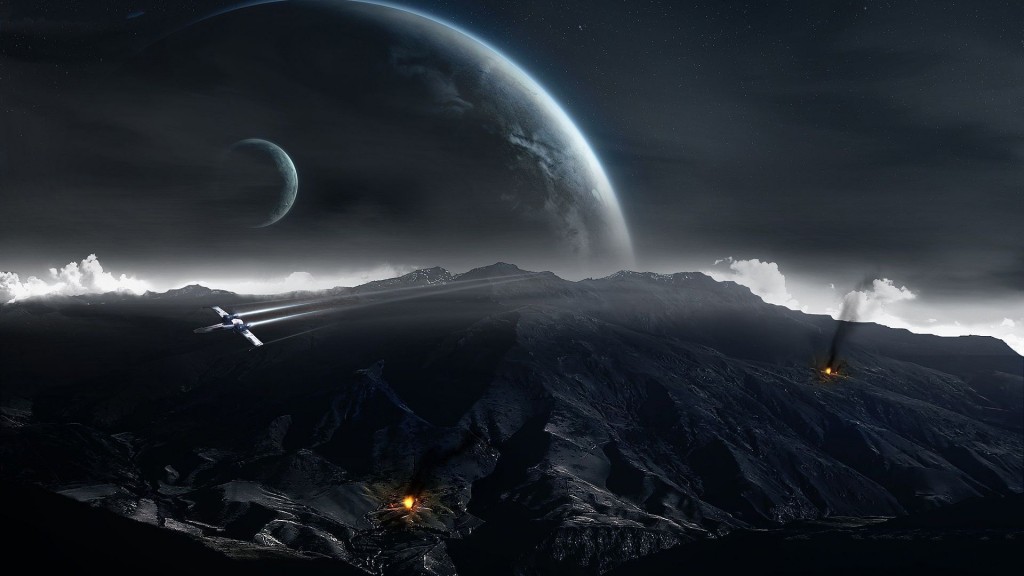 Love him, hate him, sort of like him or like him a fair bit, there’s no denying (everything is deniable, but it’s a figure of speech) that Christopher Nolan’s films always feel like a big deal. Interstellar is his latest flick, his first film since he finished the Dark Knight trilogy as well as his first film without regular cinematographer Wally Pfister since they first collaborated on Memento.

“When a wormhole (which theoretically can connect widely-separated regions of spacetime) is discovered, explorers and scientists unite to embark on a voyage through it, transcending the limits of human space travel. Among the travellers is a widowed engineer who has to decide to leave behind his two children to join the voyage with the goal of saving humanity.”