“You just went and made a new dinosaur? Probably not a good idea.” 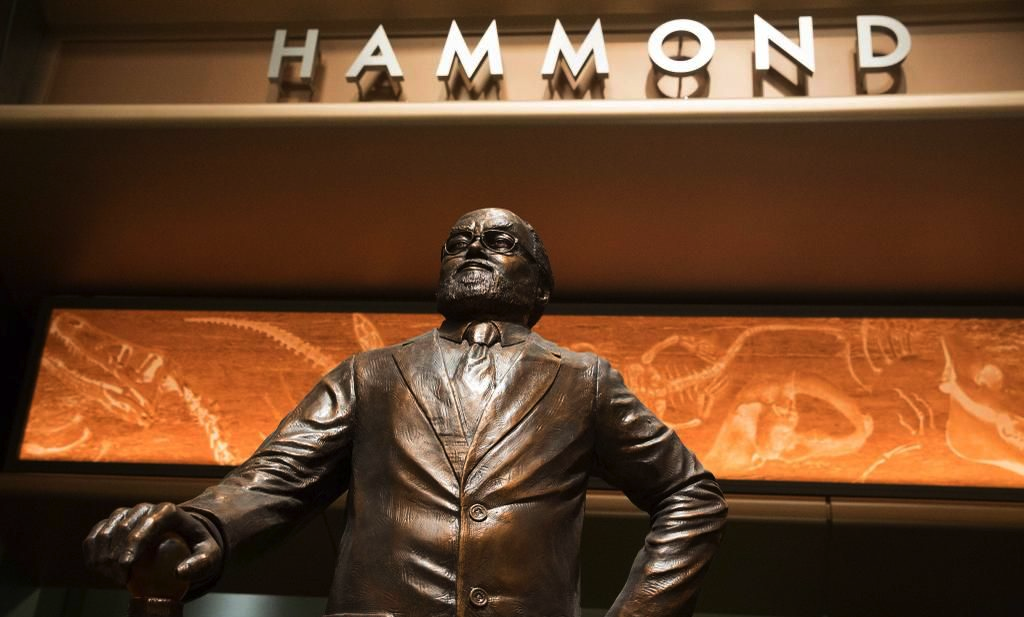 Apprehension and excitement are two feelings that swept over us when when we watched the brand new trailer for Jurassic World. While it’s obviously hard not to froth at the mouth over the thought of an awesome new entry into the series, experience has taught us that a lot of films are bad, and this might be no exception.