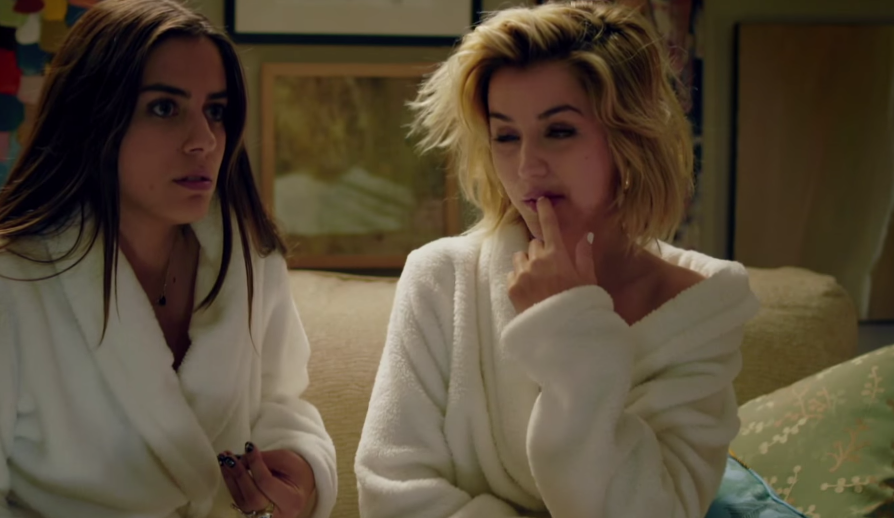 It seems a bit redundant to comment on Keanu Reeves’ acting at this point. But he’s a crap actor. And yet, there’s something decidedly likeable about the man. In fact, somehow, despite his lack of acting talent, Reeves has managed to maintain a steady aura of amiability and nobility throughout his career…perhaps a happy fusion of both. Nomiability.

Knock Knock looks bad. Of course it looks bad. It’s directed by Eli Roth and it stars Keanu Reeves. But we’re nonetheless bound by our duties as the greatest film-related website on the internetweb to post as many trailers as we come across. And so here we are. Posting the trailer for Knock Knock. Which looks like dogshit.

“Two nubile, stranded women reveal a sinister agenda after they spend the night with a married architect.”