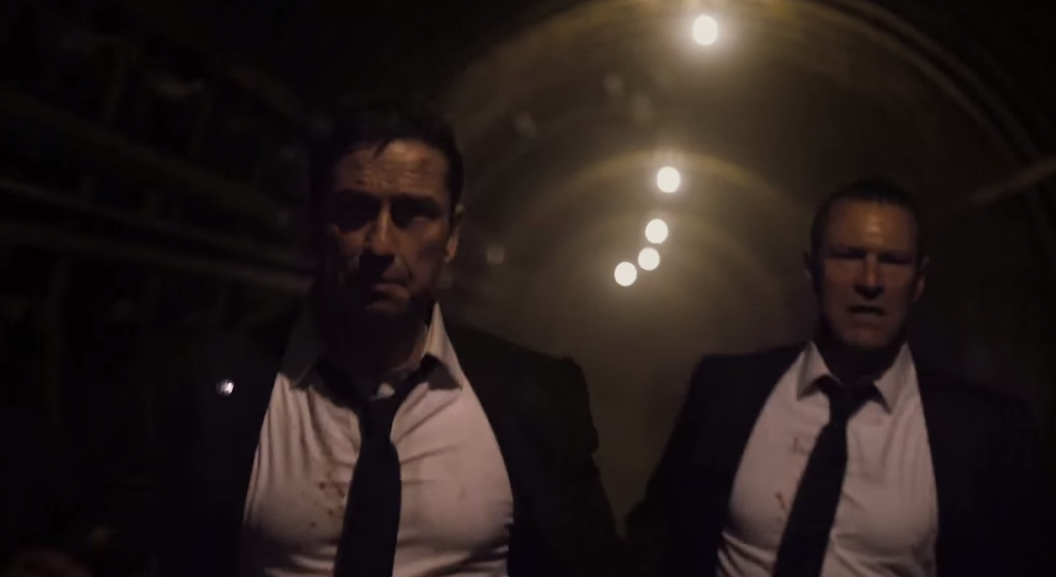 Well, you can file this under ‘Movies that we completely forgot were in development.’ So…London Has Fallen is the sequel to the 2013 action/thriller Olympus Has Fallen, which is a movie you could file under ‘Movies that we completely forgot existed.’  If we were to guess, we’d probably say that the sequel will be suspiciously similar to the original, just London instead of…Olympus. What is that? Ok, we’re going to have to admit that we never saw Olympus Has Fallen.

“The story picks up in London, where the British Prime Minister has died under mysterious circumstances and his funeral is a must-attend event for leaders of the Western world. What starts out as the most protected event on Earth turns into a deadly plot to kill the world’s most powerful leaders and unleash a terrifying vision of the future. The only hope of stopping it rests on the shoulders of the President of the United States of America Benjamin Asher, his formidable Secret Service lead agent Mike Banning, and a British MI6 agent who rightly trusts no one.“