Lynch, Refn and Hopper, oh my! 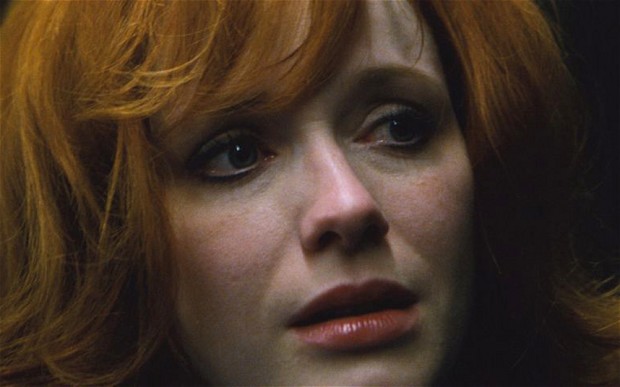 This trailer for Ryan Gosling’s directorial debut, Lost River, looks really quite interesting. Unfortunately, by all accounts, the film is awful. When it debuted at Cannes last year, Lost River was battered with a torrent of bad reviews. It’s certainly a well cut trailer, although The Sunday Times’ Kate Muir’s suggestions that the film is ‘a lurid mash up of Lynch, Refn and Edward Hopper’ seems just about spot on.

“A single mother enters a dark lifestyle after facing economic difficulties. Meanwhile her eldest son has to take care of his younger brother because of the absence of their mother and gets into trouble with the town’s feared bully, while trying to help to get some money to help his mother. Afterward, he uncovers a road leading to an underwater utopia.”