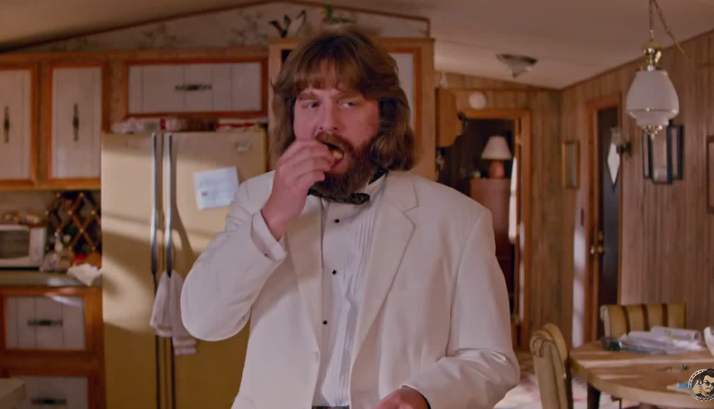 We don’t care what anyone says. Nacho Libre is a damn fine movie. With that out of the way, here is a trailer for Masterminds, brought to you by the mastermind (see what something did something?) behind the afore mention Jack Black-starring Lucha Libre comedy, Jared Hess. It’s got Kristen Wiig and Zach Galifanakis and aesthetically seems like a whole bunch of very unfunny comedies that have been coming at us over the past few years. But Hess has a unique sense of humour. Sure it’s hit and miss. But that means that sometimes it’s hit. That’s just liquid logic, lads. We’re hoping that Masterminds will be hit. That’s all.

“A night guard at an armored car company in the Southern U.S. organizes one of the biggest bank heists in American history.”