But at what Costner? 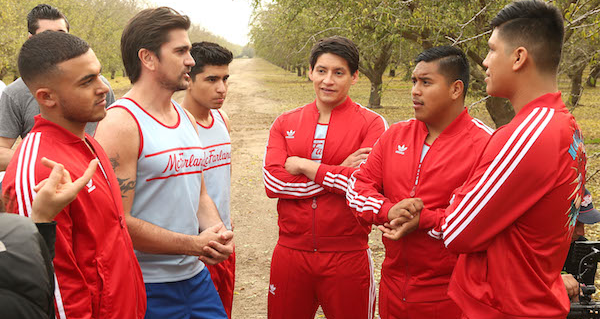 Here is a trailer for a film you’ve already seen many times. Niki Caro’s McFarland USA looks just like any other teacher-enriches-underprivileged-kids films, of which we get about two newies a year. Don’t get us wrong, these are heartwarming stories. It’s just that our heart has been warmed in exactly the same way for decades now.

“Inspired by the 1987 true story, McFarland, USA follows coach Jim White whose job-hopping leads him to a predominantly Latino high school where he struggles to find common ground until he notices his students’ exceptional running ability and forms a fledgling team of unlikely runners who bond to build not only a championship cross-country team but an enduring legacy as well.“