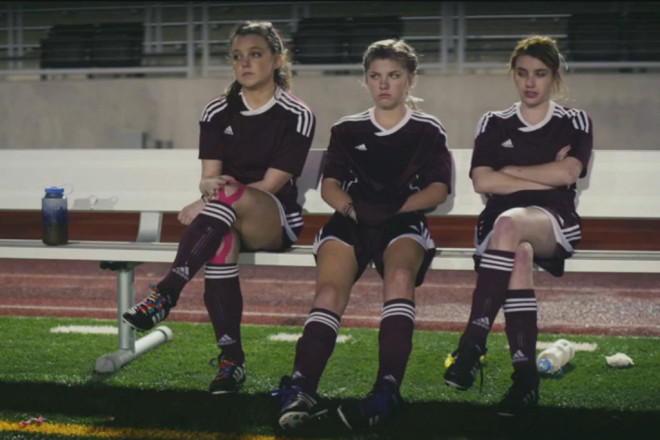 Gia Coppola, the heir to the Coppola family dynasty, is making her directorial debut with the new film Palo Alto, a teenage drama based on a short story collection by James Franco.