Sense and lack of sensibility. 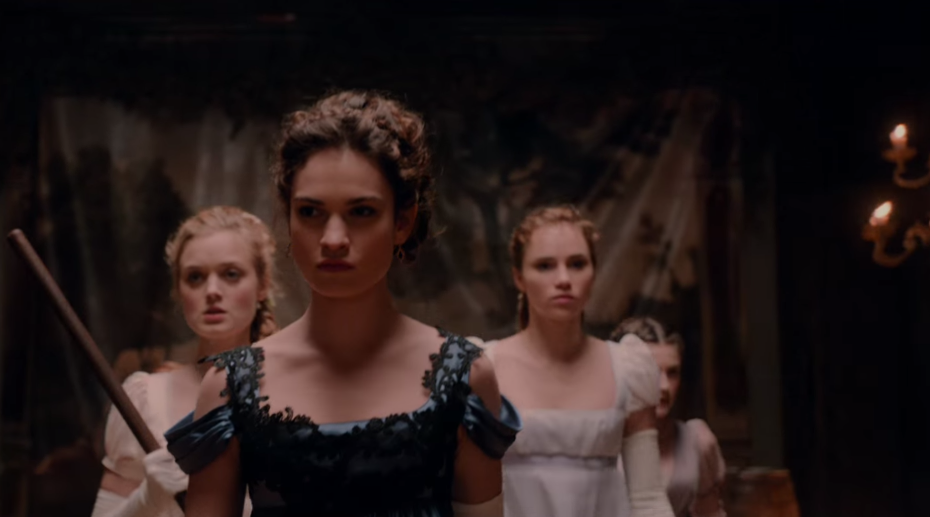 The director of Pride and Prejudice and Zombies is called Burr Steers. We didn’t know that Burr was a name. We also can’t figure out whether PaPaZ is a good or a both thing. On the one hand, it’s an awful thing and a sign of how rapidly we’re declining as a race. On the other hand, the fact that someone tacked on ‘and Zombies’ to Jane Austen’s classic novel is quite funny to us. The fact that it’s gotten so out of hand that millions of dollars are being spent on a movie adaptation is also quite funny. But then, it’s also quite worrying, which takes us back to square one.

Does this mean that someone sat down and thought, ‘Do you know what would make Pride and Prejudice even better? Zombies!’ We’re inclined to this Austen’s book was probably fine the way it was, but then, we haven’t seen PaPaZ yet, so we’re reserving judgement for now. Prove us wrong, Burr.

“Jane Austen’s classic tale of the tangled relationships between lovers from different social classes in 19th century England is faced with a new challenge—an army of undead zombies.”