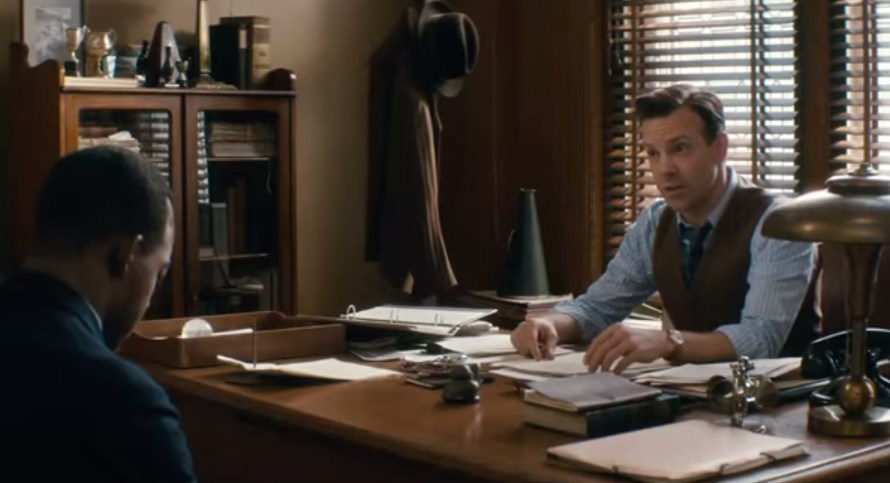 From the director of Predator 2 comes…Race. Forgetting the most annoyingly self-satisfied title of 2015, Race seems to be one of those solid sort of biopics that come, we watch em, we’re happy and then we just sort of forget it ever existed. The story of Jesse Owens is an absolute ripper, so this could shape up to be quite the tearjerker.