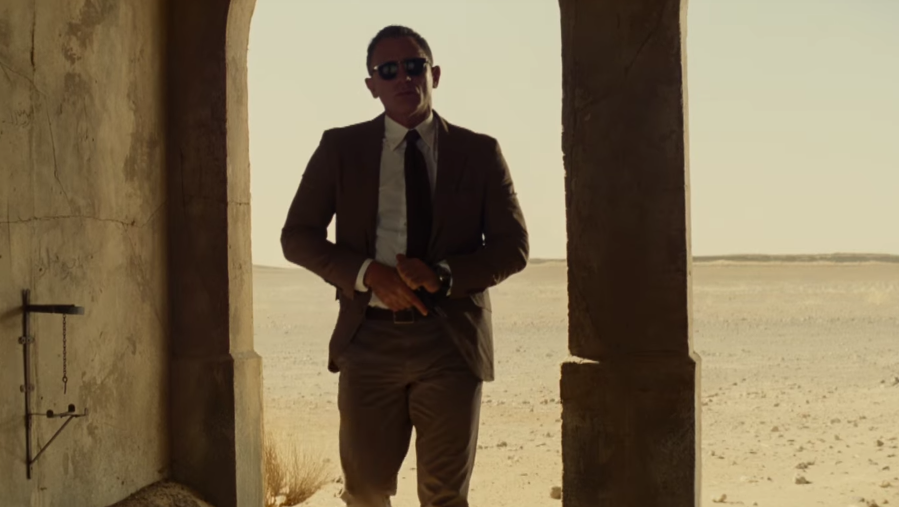 Spectre is the new Bond film and we’re getting weak at the knees over it, despite Daniel Craig never having really done it for us and Christoph Waltz looking like he’s playing, surprise surprise, every Christoph Waltz character ever. But then there’s Monica Bellucci, and there’s Dave Bautista, and there’s Léa Seydoux, and there’s the Bond theme, and there’s that bit from the last trailer where the helicopter does a spinny thing. We’re in. Count us in. Da da da DAAAAAA! (Bond theme).