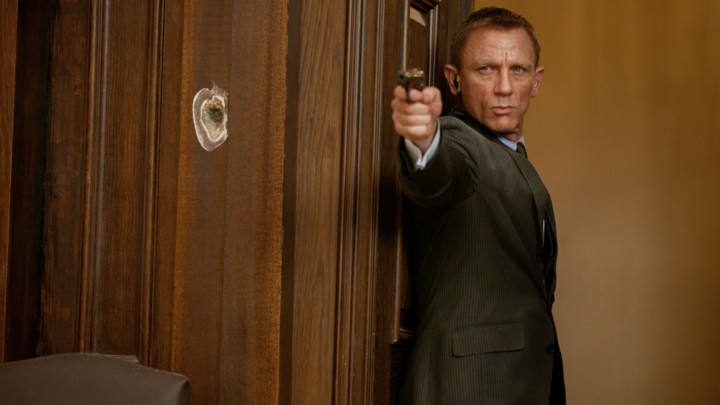 There will always be James Bond. Who knows why, but there will be. Skyfall was such an enormous hit at the box office, bringing in over one billion dollars worldwide, so it was only a matter of time until the next film in the perennial series came trundling along. Spectre is that film. Sam Mendes is back. Daniel Craig is back. Some of those weird plot points that began in Casino Royale look like they’re back as well. We’re never not going to watch a new James Bond film, but it’s been a very long time, if ever, that we thought a James Bond film was fantastic. Anyway, he’ll always be around.