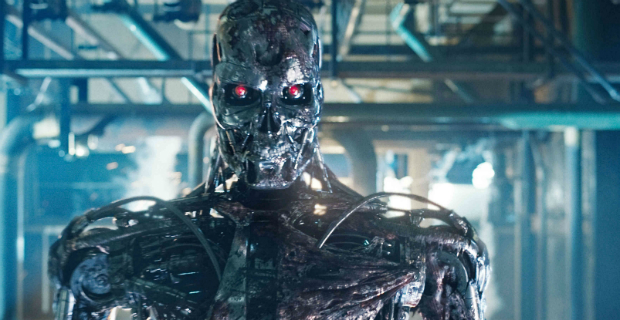 The first trailer for Terminator Genisys was god awful, so this brand new trailer is certainly a step up, although throwbacks to the previous films in the series (“Come with me if you want to live”, “I’ll be back” etc.) certainly don’t help matters. Why would any film want to remind us about how much better Judgement Day was (probably)? The Terminator series just hasn’t really known what to do with itself since Judgement Day, which was a resounding high point. Still, this trailer marks a decided improvement on the scrappy first few looks at the film and certainly seems to suggest that Genisys could be at least a bit of fun. If it’s no good, then Alan Taylor might be looking at a return to television, considering the job he did on Thor: The Dark World.

“After finding himself in a new time-line, Kyle Reese teams up with John Connor’s mother Sarah and an aging terminator to try and stop the one thing that the future fears, “Judgement Day”.”