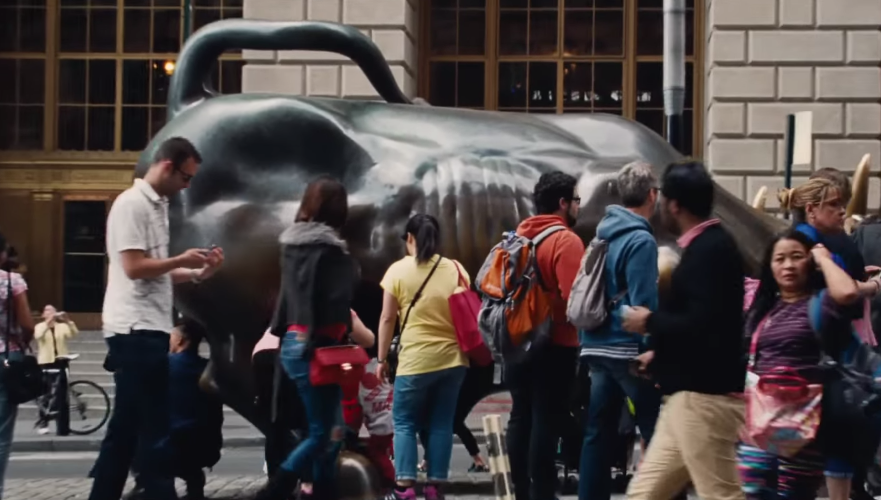 Adam McKay’s The Big Short has one of the biggest cast this side of some other film with a huge cast. By the looks of it, it’s also got a whole bunch of terrible fake haircuts. In fact, judging from this brand spankin’ new trailer, Ryan Gosling, Brad Pitt, Steve Carell and Christian Bale all have bad fake haircuts. The Big Short kind of sounds like the name of a haircut, so maybe that’s why.

McKay has been generally known for his work in comedy to date, having helmed Anchorman, Step Brothers, Talladega Nights: The Ballad of Ricky Bobby and The Other Guys, but has been slowly nudging his way into more dramatic fare, having recently worked on the script for Ant-Man (would you call that dramatic fare? Why just did but perhaps we wouldn’t.) The Big Short is based on a novel by the fella who wrote novels of Moneyball and The Blind Side, so if either of those films did anything for you, perhaps this will too.

“The Big Short is an upcoming American drama film written and directed by Adam McKay. It is based on the 2010 book of the same name by Michael Lewis, about the Financial crisis of 2007–2010 by the build-up of the housing and credit bubble.”