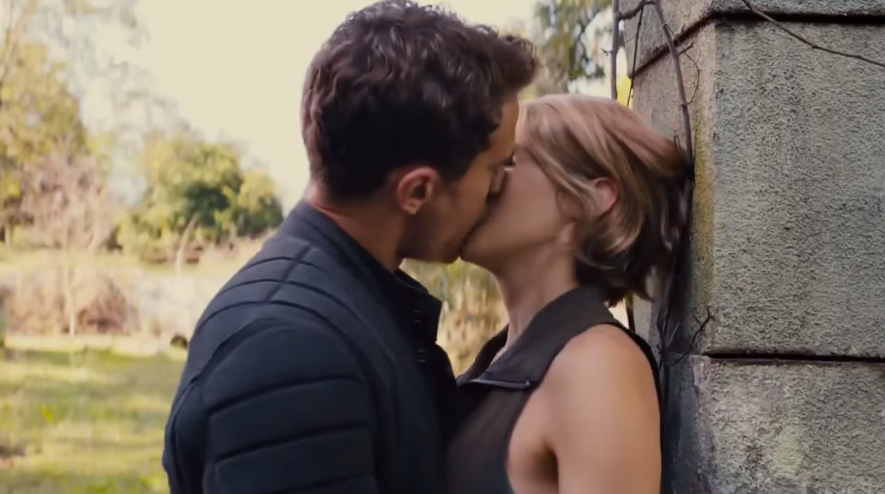 Where on earth are all these Divergent movies coming from? It seems like just yesterday that we were posting the trailer for the last one…umm…Insurgent or Detergent or something like that. And there’s another one coming out in 2017, if you can believe that. It’s called Ascendant. And with every film, we get slightly more annoyed at the cute titles.

Without further ado, here is the trailer for The Divergent Series: Allegiant, a film that some of you may see but a lot of you will probably let glide right on by.

“Beatrice Prior and Tobias Eaton venture into the world outside of the fence and are taken into protective custody by a mysterious agency known as the Bureau of Genetic Welfare.”