It’s come to this. 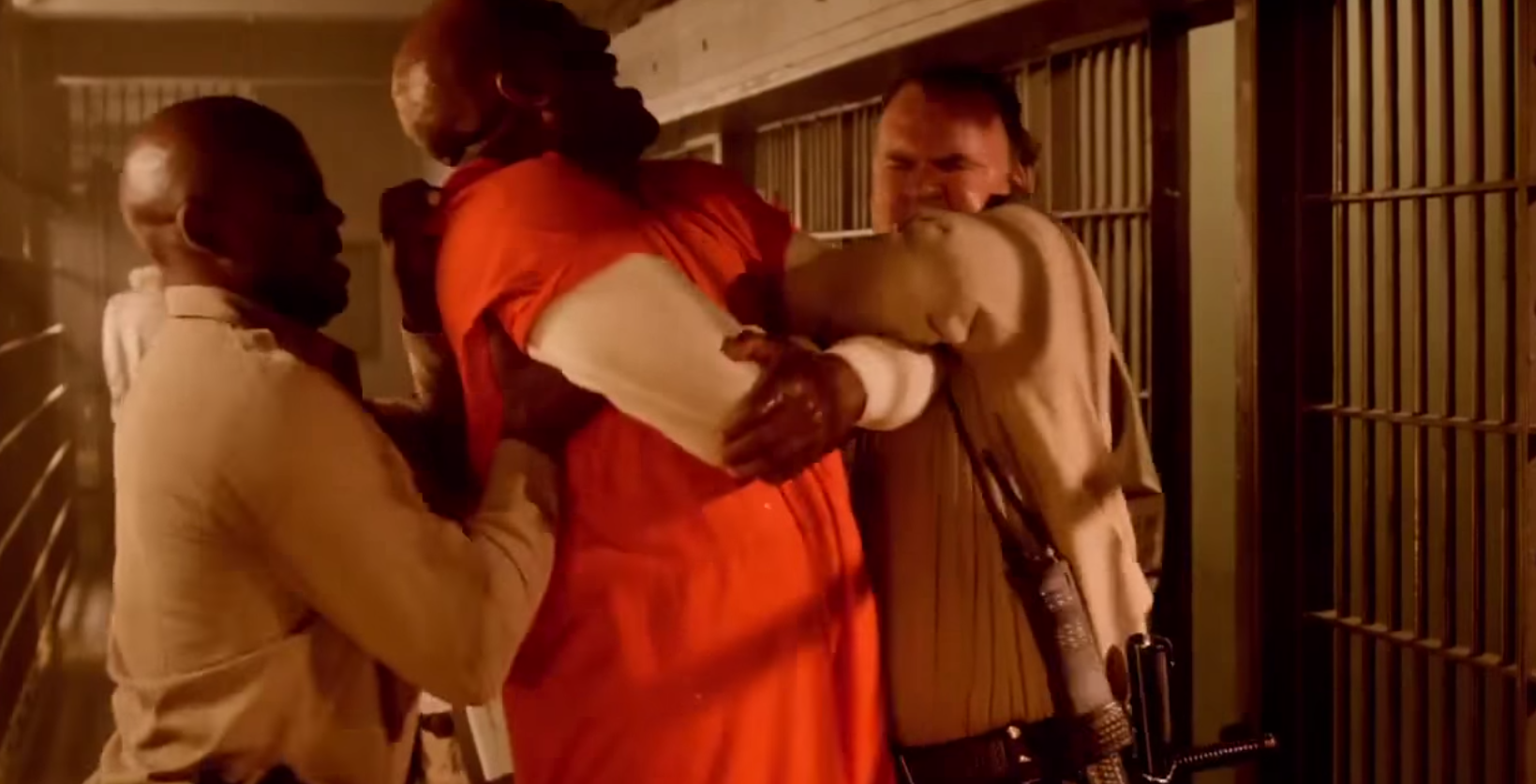 “Don’t worry, your tears say more than any real film review ever could.”

“Although many details have yet to be revealed, it’s been confirmed to be set in an American maximum security prison in the middle of the desert.”