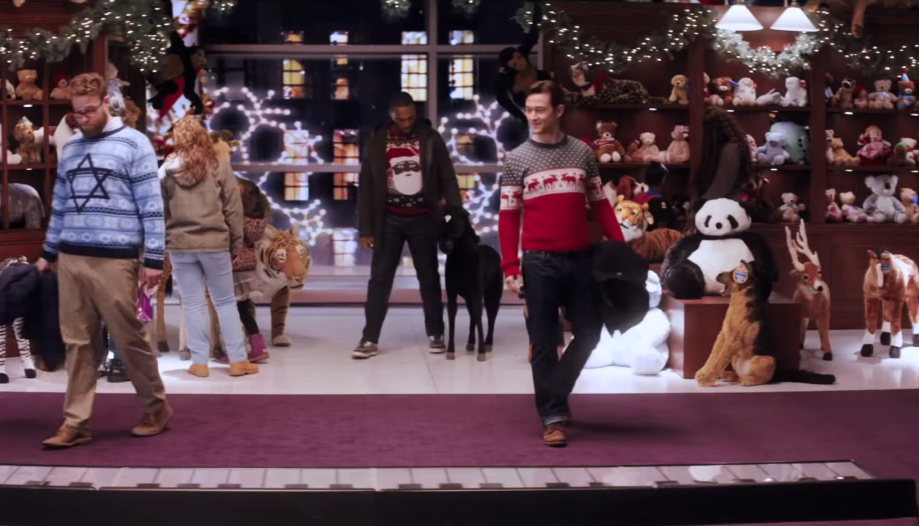 50/50 was a really top notch flick. The Night Before is reuniting the team behind that top flick, including director Jonathan Levine, writer and actor Seth Rogen, writer Evan Goldberg and actor Joseph Gordon-Levitt. It looks…good…but we’re still not entirely sold. There have been a few consistencies that have been creeping into Rogen’s films, including drug use (ok, that hasn’t so much crept in as always been around and been included a lot) and celebrity cameos, which are both evident in this brand new trailer. Having said that, we’re also sort of getting a 50/50 vibe in terms of…fuck…how else do we put it…heart. Ok, let’s move on.

“Three childhood best friends reunite in New York City for their annual tradition of going out on Christmas Eve.”