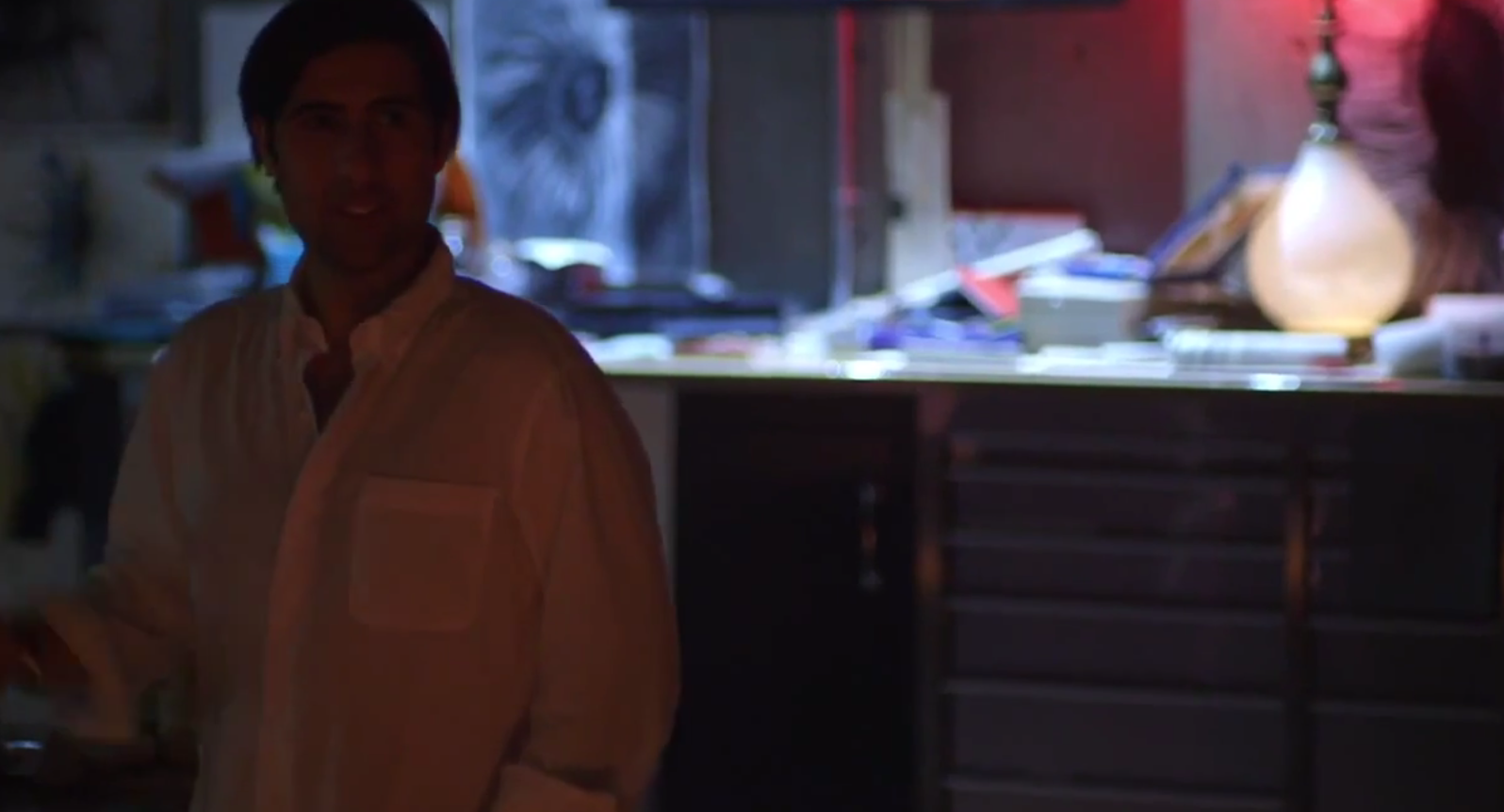 Ever get the feeling that Adam Scott is the kind of guy who might attract a lot of internet hate despite the fact that he’s actually great? Yeah, we do too. We also think he’s great. Anyway, Scott is starring in the upcoming sex comedy (is that a thing?) The Overnight, which looks like it’ll be a hell of a good time for everyone. People like sex and people like to laugh. Why not have both? This is a fantastic example of one of those times we knew nothing about something and then all of a sudden became very interested in said thing. In this case, that thing is the film The Overnight. Which stars Adam Scott, who probably gets a whole lot of internet hate that he doesn’t deserve. Because he’s great.

“A children’s playdate becomes a couple’s playdate after the children are put to sleep.”

The Overnight stars Adam Scott, Taylor Schilling, Jason Schwartzman and and is set for release in June, 2015.