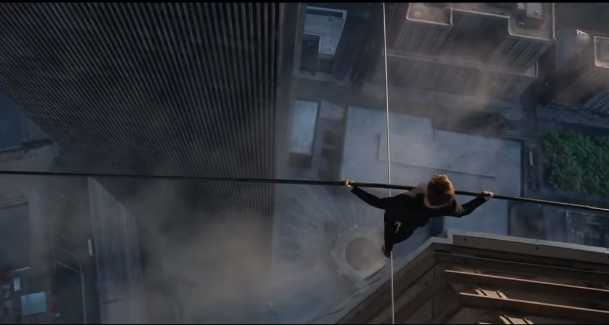 Something about The Walk just isn’t doing it for us. Perhaps it’s many things. Joseph Gordon-Levitt looks weird in it, maybe that’s one. The union of an intimate story with such bombastic visuals may be another. Mainly it’s that Joseph Gordon-Levitt looks weird, though. If you’ve ever seen the documentary Man On Wire, then you’ll already know the story of Philippe Petit. If you’ve never seen the documentary Man On Wire, then the synopsis below will help you on your merry way. FYI, JGL also looked weird in Looper.