Back by popular demand? 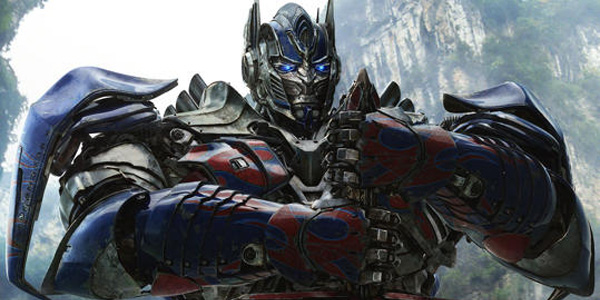 Nobody asked for another Transformers film, but we’re getting one anyway. Why these abysmal films keep making money is beyond us, but they’re getting progressively more lucrative, with the last one, Transformers: Dark of the Moon generating over one billion dollars at the worldwide box office. That’s very depressing.

“Four years after the invasion of Chicago, a mechanic and his daughter make a discovery of Optimus Prime, which brings down the Autobots, Decepticons, and a paranoid government agency upon them that interrupts their quiet life.”