And nothing but the truth. 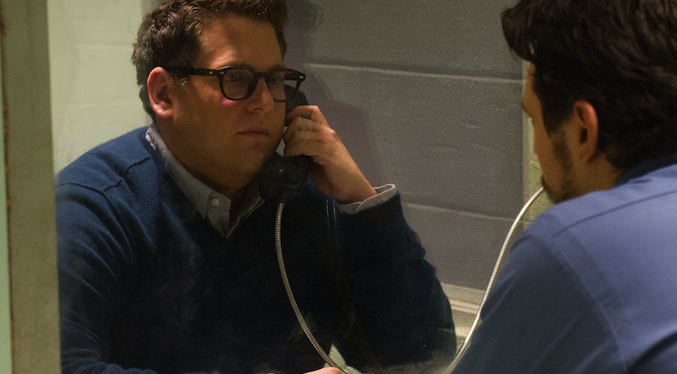 Jonah Hill and James Franco might seem like an odd combination for the leads of a legal thriller, probably because they are, but Rupert Goold has obviously decided to power on regardless. True Story is a film with Hill and Franco that isn’t a comedy. In fact, neither actor really smiles convincingly once in the trailer.

“The relationship between journalist Michael Finkel and Christian Longo, an FBI Most Wanted List murderer who for years lived outside the U.S. under Finkel’s name.”