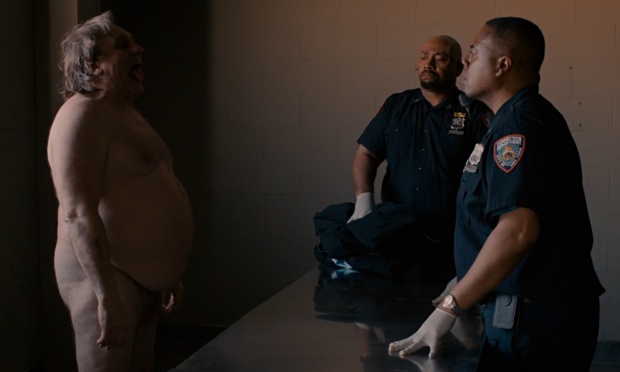 For all of you, and there are a lot of you out there, who are desperately wondering what Gérard Depardieu looks like naked, the wait it almost over. Well actually, the wait is over because of that photo above, but think about how much better it will be in a movie. The latest trailer for Welcome To New York, starring the Big Dipper himself has dropped online, making us sort of intrigued and sort of want to just go and rewatch Jean De Florette and forget that Depardieu weed in his seat in a plane one time (we think that’s fact but it might be something someone just told us once). Let’s treat it as fact and see what happens.

“In the film, the character Devereaux is closely based on French politician Dominique Strauss-Kahn. It tells the story of a powerful man, a possible candidate for the Presidency of France, who lives a life of debauchery and is arrested after being accused of raping a maid at his hotel.”