Tyrion Lannister faces Wolverine in X-Men: Days of Future Past 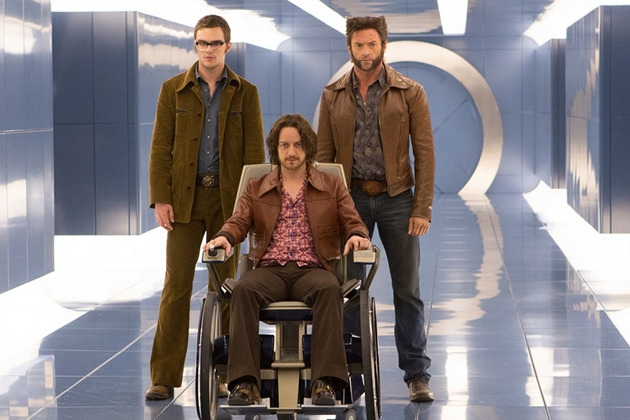 The Days of Future Past series in the X-Men comics is one of the most iconic (or should we say icomic?) storylines in X-Men history. The upcoming film adaptation marks director Bryan Singer’s return to the series after he departed following X2.

“The X-Men ensemble fights a war for the survival of the species across two time periods in X-Men: Days of Future Past. The characters from the original X-Men film trilogy join forces with their younger selves from X-Men: First Class in a battle in which they must change the past – to save their future.”