The Sentinels are coming in this new trailer for Bryan Singer’s X-Men: Days of Future Past 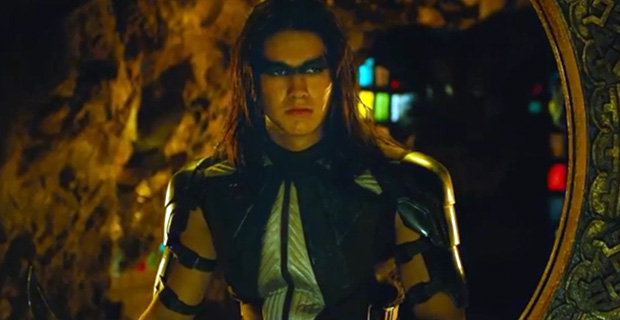 Bryan Singer’s new film X-Men: Days of Future past is reportedly one of the most expensive films ever made. Wolverine (Hugh Jackman) is sent back in time by Charles Xavier (Patrick Stewart) and Magneto (Ian McKellen) to stop a war that has been devastating mutantkind before it even begins.

The film will combine the cast of Singer’s original X-Men films with that of Matthew Vaughn’s prequel X-Men: First Class.