Looking back at where it all began 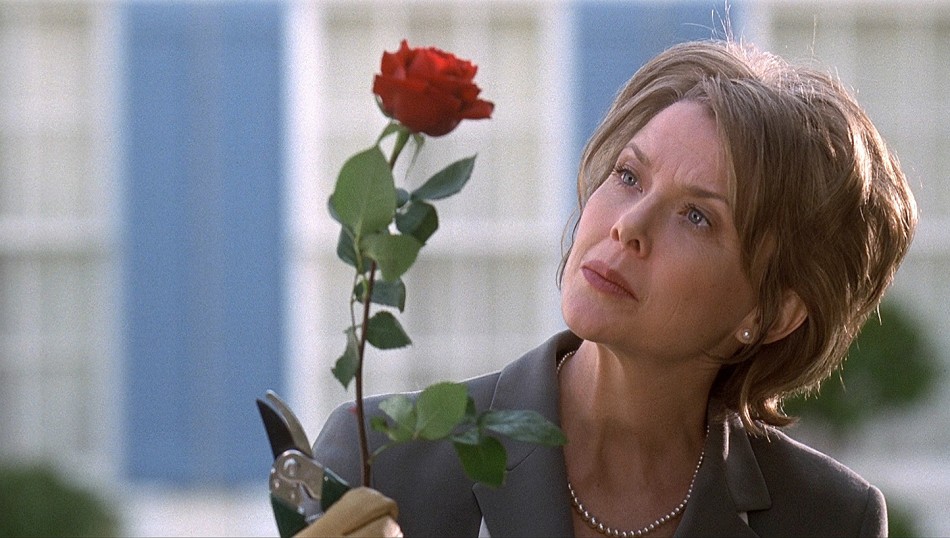 Unless you’re Orson Welles, directors rarely start off making masterpieces. Whilst many launched straight into stardom with dream debuts, others it seems needed training wheels the first time around. This list aims to shine the light on the humble beginnings of some of today’s biggest Hollywood players; some good, some bad and some ugly.

Championing independent film in the early 90’s, Tarantino’s Reservoir Dogs received critical acclaim as a debut picture and was an instant cult classic. The film established the Tarantino trademarks of heavy violence and non-linear storylines that would frequent his later works. He would later follow up his debut with the 1994 cult film Pulp Fiction earning him a spot at the table with the Hollywood high rollers. While his movies at times can be more style than substance, he’s talented writing and eccentric personality make him an undeniably unique character of Hollywood.

If you’re looking for a timeline for just how far visual effects have come, comparing Cameron’s debut Piranha II – The Spawning to his most recent work on Avatar, you’ll be presented with a damning before and after. Cameron often credits his 1984 film The Terminator as his debut feature despite Piranha II having appeared on screens three years prior. Cameron has acknowledged the film, quoted as having said it’s “the best flying piranha film ever made.”

The 1999 film American Beauty enjoyed critical and commercial success winning five academy awards including Best Picture and Best Director, making stars of both screenwriter Alan Ball and director Sam Mendes, a veteran of the London theater scene. Mendes has made several follow-up features including Road To Perdition and Skyfall, however none have matched the critical success of his debut film.

“Why is there tape on your nose? Exactly!” Wes Anderson’s 1996 crime comedy Bottle Rocket was a commercial failure at its limited box office release, yet received favourable reviews from critics. Following the elaborate heist plans of three dimwitted friends, Bottle Rocket is an at times slow story filled with quirky and subtle humour. Along with being the directorial debut of Anderson, Bottle Rocket was also the feature length debut for actors Luke and Owen Wilson. Anderson would go on to become synonymous with creating original and memorable characters, Owen Wilson as Dignan being the first.

Known for creating 80’s classics Predator and Die Hard, McTiernan’s debut was a less than memorable one. The 1986 film Nomads was doomed from the beginning with a plot revolving around nomadic spirits who wander the Earth in human form and dress like a street gang, the film is more confusing than frightening. Starring Pierce Brosnan as the lead, it never had a chance.

Primarily a screenwriter for horror films, Darabont stepped onto the scene as a director for his film adaptation of the Stephen King novella The Shawshank Redemption. Nominated for seven Academy Awards in 1995, the film was a critical success and led Darabont to adapt and direct further King novels The Green Mile and The Mist. Whilst The Shawshank Redemption received moderate commercial success upon release it is widely considered today as one of the greatest films of all time.

Nominated for three Academy Awards including Best Director, Spike Jonze’s debut feature Being John Malkovich was widely praised for its originality upon release in 1999. The film is a “metaphysical can of worms” and a comical study of the nature of self, in where Craig Schwartz (John Cusack) finds a portal into the mind of John Malkovich, who plays a fictionalized version of himself. Jonze had previously made music videos for Weezer and The Beastie Boys before entering mainstream cinema.

In 2009, after the feature film based on the Halo video game series which was to be directed by Neill Blomkamp fell through, producer Peter Jackson went to Blomkamp and offered him $30 million to make whatever he wanted. The result was District 9. The story, adapted from Blomkamp’s 2005 short Alive in Joburg, echoes real events in Cape Town during the apartheid era. Along with its four Academy Award nominations it was a huge box office success, with a revenue seven times its original production budget.

Never miss an opportunity to pay out Michael Bay. Whilst his directorial debut wasn’t atrocious, it was never the less a warning of what was to come (Four Transformers movies…sigh). The 1995 film Bad Boys, despite commercial success, possessed a terrible script filled with buddy cop clichés and unnecessary explosions, leaving viewers everywhere feeling as though both the plot and characters had been recycled. Bay has frequented worst director lists of late with his response to criticism being “I make movies for teenage boys. Oh, dear, what a crime.”