"My two favourite stages are the moment in research when I know I have the film and how to approach it..."

"Filming subjects virtually through screens, using online processes and sequences has given us many new possibilities."

In my twenties, politics was the driver of my activities. So was the “new wave” cinema –a fascinating and intelligent alternative to Hollywood. Combining these two powerful focuses I determined to become a filmmaker, making non-fiction cinema, exploring its language and story-telling.  The nexus between art and engagement was my objective – to learn more about the world and present stories that informed the audience in new ways.

The non-fiction cinema verité in France – especially Jean Rouch and Chris Marker, and the direct cinema of the Americans – Drew, Leacock and Donn Pennebaker, Fred Wiseman, the Maysles brothers… As well as the poetic fiction of the Cinema New Wave from many countries – cinema that experimented with and changed film structure and film language. 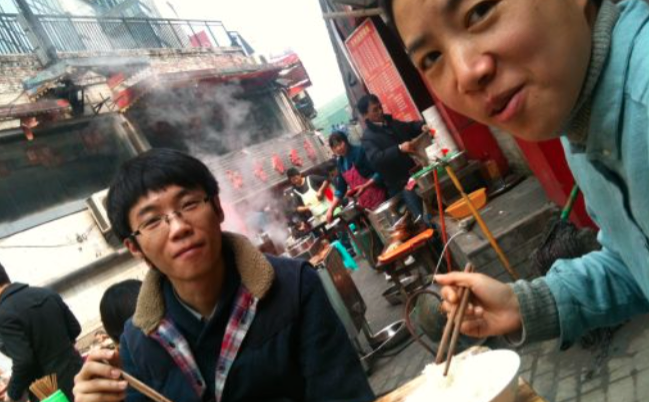 My two favourite stages are the moment in research when I know I have the film and how to approach it, and the final edit after rough cut when you know how you will achieve what you set out to do – necessarily different to any preconception of story development, but true to the subject and your need to say something about it. But at every stage I am totally absorbed in the stories and process, and love the total immersion necessary. The project drives you, rather than the other way around.There’s not much room for anything else in life until it is complete.

Every film has very significant hurdles of one kind or another, and these are always overcome, but right now the biggest hurdle, especially in Australia, is the way that television, notably SBS and ABC, have given up commissioning or buying cutting edge and demanding Australian documentary, preferring ‘specialist factual’ and formula non-fiction with Presenters, narration and “ease of viewing” the priorities. This has become the new normal ever since the John Howard government (1996-2007) successfully applied pressure on the public broadcasters for better ratings as a prerequisite for government funding and support. Free-to-air TV is highly aware of its mortality and this hurdle is almost impossible to overcome. The best real documentary must be found now in areas other than on television. 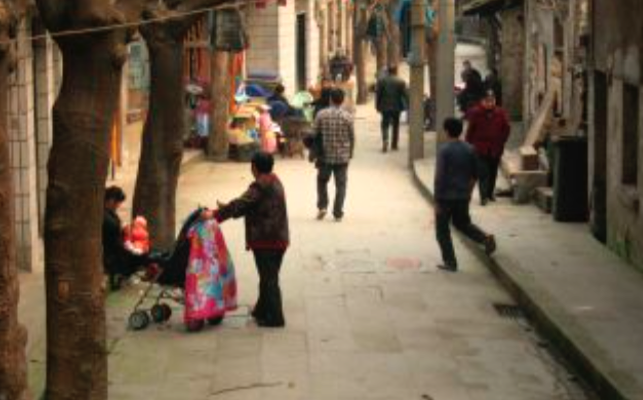 Whether it’s fiction or non-fiction, a great film stimulates and inspires. It shows me things I didn’t know in surprising stories told with skill, originality and adventure, pulling the audience in with questions, always questions. Not answers.  After a great film I don’t want to talk with anyone for quite some time… There is so much to think about that the film has given me .. so much to resolve in my mind.

I think it’s personal, and case-by-case. Quite easy to research this…  Short film can of course be a good training ground for filmmakers as well as a form of its own.

Social media platforms are a crucial part of raising awareness of a film, and sometimes are part of the financing structure. Filming  subjects virtually through screens, using online processes and sequences has given us many new possibilities. Also an online presence has made big changes to the way a film is recognized and distributed.  Once my film has become known internationally through film festivals and awards, I receive further invitations and the life of a film is enhanced – its journey is extended… 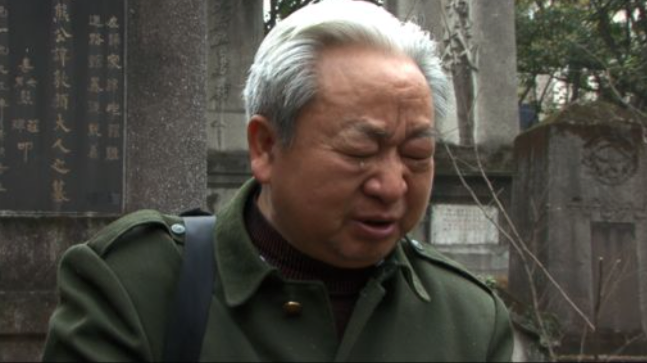 In this way, China’s 3Dreams is still being invited to international screenings. It has attracted controversy as well as enthusiasm, and cannot be seen in China itself, to protect its subjects.  I filmed it alone over 12 years and there are no ‘TV factual’ methods or formulas – it is something of an experiment in film language – following the logic of dreams (as the central subject) and containing only the voices of the people filmed. And music.

I’m working on 3 main projects, one in China, the other 2 not. One is a privately-financed feature on metaphysical subjects, the other a series with ARTE in France on the meaning of water to various global cities.

For documentary filmmakers, the crucial decision is what do you want to say? After thoroughly investigating your concept you will decide who is your audience and how to get the film to it. Now that television has undergone such regime change – and not only in Australia of course – if you want to make Factual, you can go through television, but you will have to cede or share creative control. And most of the great, original  and lasting documentaries are now made independent of television commissioning.