the Age of Extinction?

Don’t get me wrong. I love Transformers and everything about the brand. And feel free to cram me in the minority here but I love the live-action films as well. However, for every thought provoking piece of cinema that spawns philosophy and intrigue there is a no holds barred action movie that’s light on story and even lighter on logic. Micheal Bay leads this legion of bombastic filmmakers and his most successful venture to date is his foray into the Transformers universe. But after 3 films and another one on the horizon, we’ve taken a trip down retrospect lane and decided that maybe Mike’s brand of spectacular, unrelenting chaos isn’t befitting of this franchise.

So let’s call this “The list I would make if I wasn’t a completely shameless fan boy”. 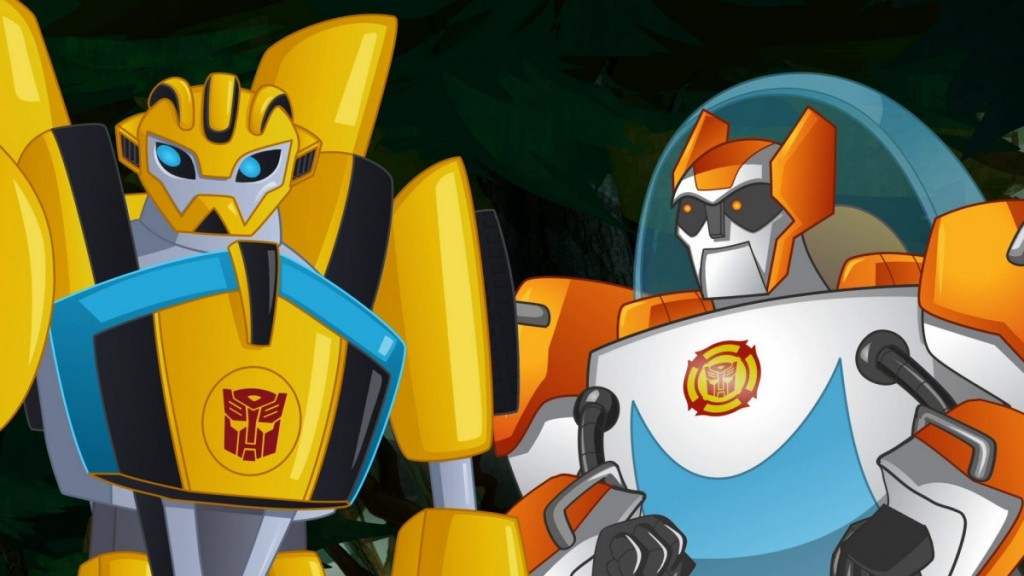 We all forgave the slight alterations in order to modernise the franchise. We came to terms with vehicle changes because we knew that certain aspects of a corny 80’s cartoon just weren’t going to cut in in a live-action adaptation. So Megatron didn’t change into a gun. Bumblebee is now a pretty sleek Camaro instead of a dated Volkswagen Beetle. Ok. But when Soundwave turns into a Mercedes Benz instead of a boom box, whoa boy, you’ve got a potential uprising on your hands. When Devastator transforms into a robotic monkey that sucks up sand instead of an imposing giant, we start to get a little ticked.  What’s worse is changing the names of characters for no explicable reason. Cue in Dark of The Moon is essentially fan-favourite Wheeljack. Mirage, a Formula one car, was renamed Dino, given an alternate mode of a Ferrari and was saddled with an Italian accent. Which leads me to believe that Michael Bay doesn’t know the first thing about what he’s directing.

Besides the occasional break in character like Optimus proclaiming “my bad” when he breaks a water feature, the first film was genuinely funny at times and encompassed the necessary amount of drama that its story required. It all descended into frat boy comedy when Revenge of the Fallen was released. Skids & Mudflap, two gangster Autobots who are legitimately more annoying than Jar Jar Binks, would have been bad enough but there was more. RC, a bot no taller than your shin would routinely hump Megan Fox’s leg, a thousand year old Decepticon was capable of somehow emitting flatulence and just in case we didn’t feel embarrassed enough, there’s a close up shot of John Turturro’s crotch in a G-string that made us all beg the question “if this is the best they have, why aren’t I a screenwriter?”

But they save the best for last. The crème dele crème. Allow me to set the scene. Its classic end of the world type fare. The final battle. Egypt. Devastator begins to scale a pyramid in an effort to activate a machine that will rob the earth of its sun (yeah I know, stay with me). John Turturro’s character Agents Simmons decides to risk his own life and follow the Decepticon in order to call in an air strike. It’s tense. The fate of the world hangs in the balance. And as the military asks for Simmons’ location he replies “I am directly below…enemy scrotum” and low and behold, two wrecking balls symbolising robots testicles dangle in front our very eyes and in the process delivers a striking blow to our childhood sensibilities.  Luckily, the third movie was virtually free of this crass humour. 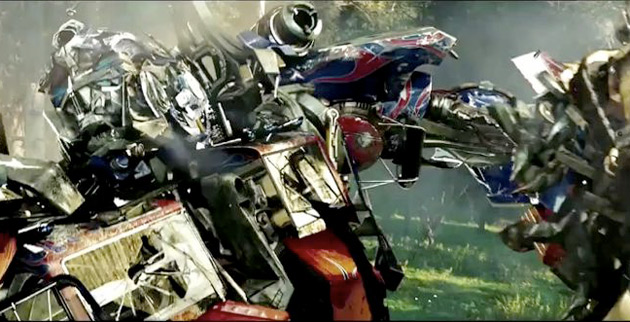 The Transformers origin isn’t exactly rooted in the most austere of tones, the bulk of its episodes usually containing a healthy amount of camp subject matter. It was reticent to deviate from this formula until 1986 when the feature film explored some fairly bleak story elements. Subsequent series’ and in particular the IDW comic runs injected a dose of philosophy and put a big spotlight on character as well as delivering narratives were predicated on some very complex content. I feel as though this should have been the inspiration for Bay’s films. Instead, they are void of any real stories; characters (save for Optimus and Bumblebee) are expendable and they all basically boil down to how many explosions can be fit into a single frame. It’s a shame too because there is wealth of untapped tales to draw from, in particular the Infiltration comic story line, which places a new spin on why the bots have come to earth and invests issues upon issues into character development. 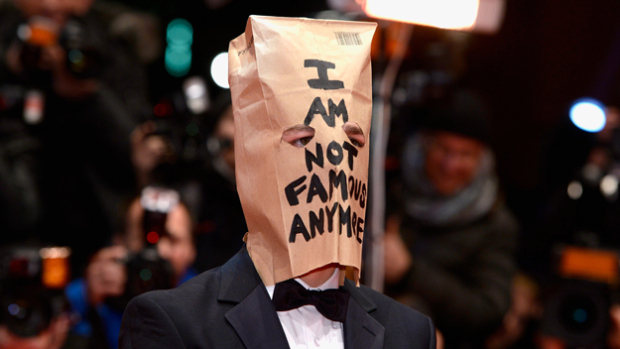 Perhaps one of the largest deterrents to these flicks is the casting choices. The cast either contribute nothing at all or appear to have just stumbled onto the set of the wrong movie and Bay proceeded to run with it. Shia is really the only one who looks as though he belongs. Megan Fox is present simply for eye candy, an invitation to men who aren’t interested in watching alien robots fight.

“Dear patron, we are aware our alien warfare doesn’t intrigue you, so here is an attractive girl bending over a motorcycle for seemingly no reason at all. Enjoy!”

And when we aren’t being treated to such superficiality, were left with a jarring sense of bewilderment as John Turturro acts out lines that are probably from another script. Kevin Dunn and Julie White as Sam’s parents. What are you two doing here? Do you have a purpose? Is there a correlation between said lack of purpose and your brief appearances in Dark of the Moon? I don’t know but let’s replace you with Ken Jeong cornering Sam in a bathroom stall and John Malkovich losing his mind over colour schemes.

None of us ever would have imagined we would see Patrick Dempsey in a Transformers movie but there he is, sharing the screen with Alan Tudyk, a timid assistant who has no trouble assaulting women and drawing shotguns on a room full of heavies. You think you’re bemused reading that? Try watching each film. I’m not exaggerating.