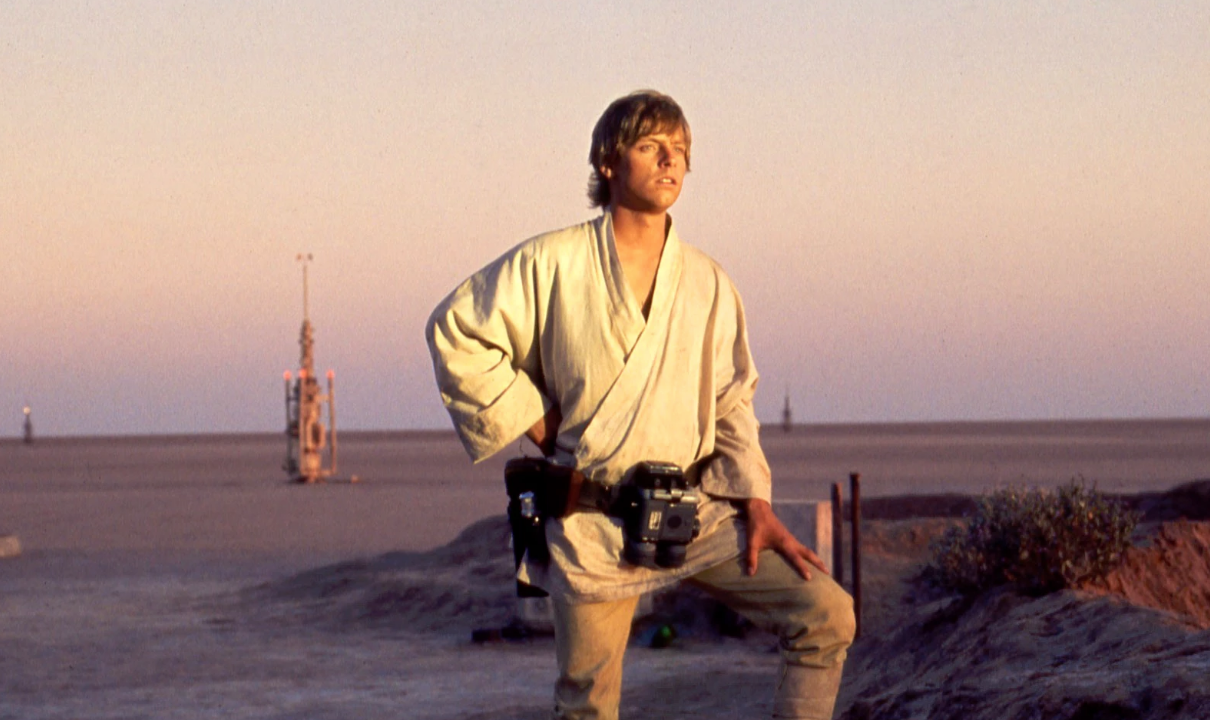 As you probably know, the act one set up in a screenplay is crucial in getting an audience on board and engaging them in the plight of the protagonist. But how do you do this? How do make sure an audience will emotionally connect with your protagonist? Or the story as a whole?

Well, there are no 100 percent guarantees, but you can give yourself the best possible chance of creating an emotional connection with an audience by inserting 12 Key Plot Points into act one. Each of these 12 Key Plot Points play a distinct role in achieving this by revealing, step-by-step, the core conflict of the screenplay.

In act one, we need to know:

And the 12 Key Plot Points beautifully communicate this as a series of beats which a protagonist experiences as they become aware of the source of antagonism and what’s at stake if they don’t do something about it.

These 12 essential plot points aren’t my invention, but are described by screenwriter, Jeffrey Alan Schechter, in his book My Story Can Beat Up Your Story.

This is most often the introductory scene in which we first meet the protagonist in all their flawed glory — unaware of the theme of the movie and needing to change, but not knowing there’s a problem in the first place that needs changing.

In Bridesmaids, Annie has awkward sex with a man she should not be wasting her time with (Intro to protagonist). In Basic Instinct, Catherine kills a man during sex. (Intro to antagonist).

The protagonist’s flaw becomes apparent in relation to what’s at stake or the stakes character.

In The 40 Year Old Virgin, Andy assists an attractive woman in his electronics store, but he says he’s not a salesman and another colleague intervenes. In American Beauty, Lester drops his briefcase walking to his car and Carolyn and Jane ridicule him. 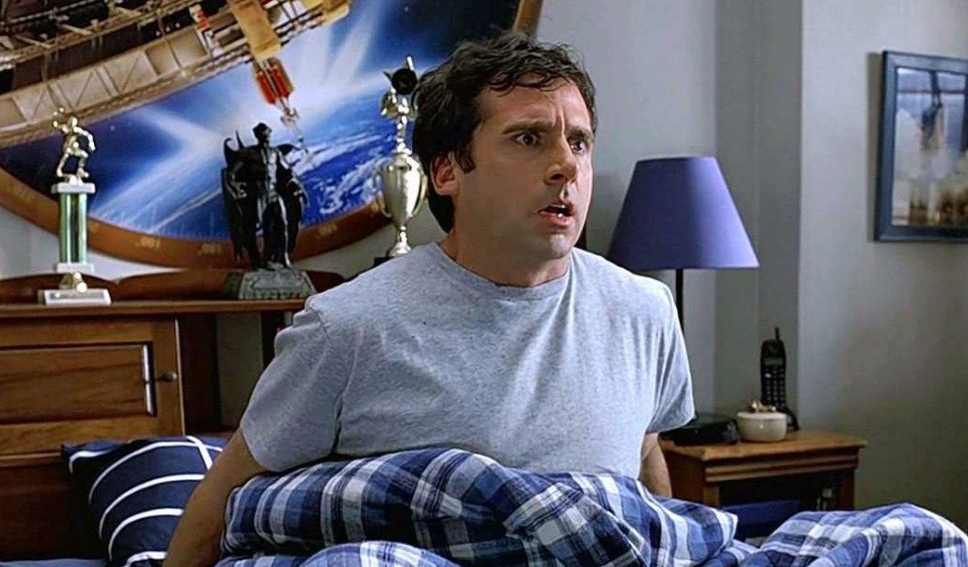 We’re either introduced to the antagonist, or learn more about them.

Like the first, this is plot point is often a scene in its own right, in which we’re introduced to the protagonist’s nemesis or situation that will prove to be his or her undoing. If we’ve already met the antagonist, then we need to learn more about exactly why they’re the antagonist at this point.

In Star Wars, we’ve already met Darth Vader in Plot Point 1, but in this scene he takes control of the ship and captures Leia. In Jaws, we see the shark attack a girl in the opening scene, then in Plot Point 3 Brody learns of the attack and that there are kids still out in the water.

The protagonist is taken off track or slowed down by a deflector — their problem is magnified.

This is quite a subtle beat, but a necessary one nonetheless because it cements in the audience’s mind the notion that the protagonist has a problem — a problem which is going to draw the protagonist closer into conflict with the antagonist.

In (500) Days of Summer, Tom’s listening to music on his headphones in an elevator. Summer steps in and tells him she loves The Smiths too — now he can ignore her no longer. In The Ring, Rachel is asked at Katie’s wake (the victim we saw die in the first scene) to find out why her heart just stopped. 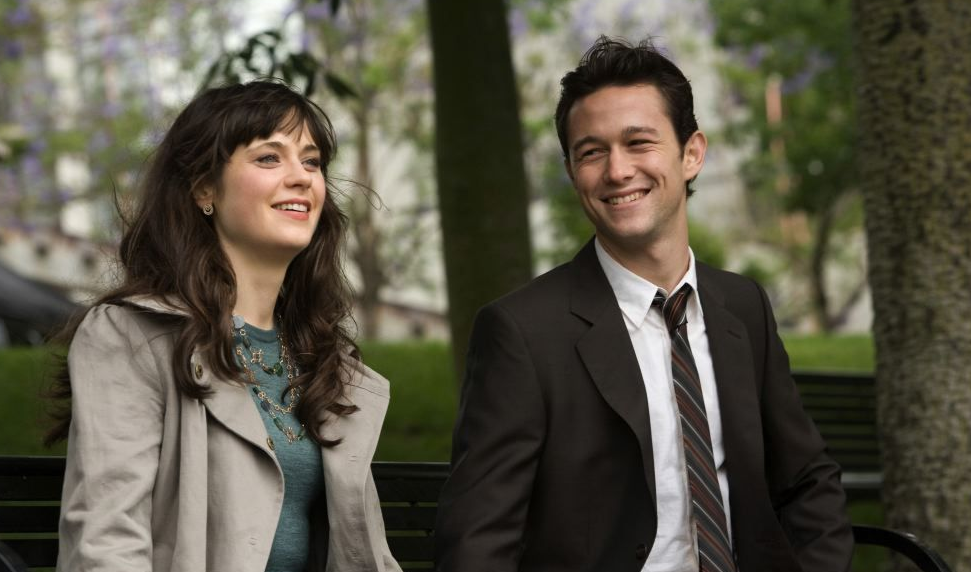 The protagonist’s life is changed by the antagonist or antagonistic force.

This Plot Point relates to the Call to Action (sometimes called Catalyst or Inciting Incident) in the overall movie, occurring around 8 to 12 minutes in. This beat must show the audience how the protagonist’s world has been altered by the antagonist, even though they may not be aware of it.

In Collateral, a dead body lands on Max’s cab windshield. Vincent arrives and orders him to get the body in the trunk and drive. In Single White Female, Allie is at her wits end looking for a roommate when the antagonist, Hedra, arrives unexpectedly and insists on making her tea. They get soaked by the faucet, end up bonding and Allie’s life has changed, even though she doesn’t know it.

The protagonist makes a statement about their problem related to the stakes character.

This is the moment in which the protagonist makes clear just what their problem is to the audience. They usually do this verbally, but it’s important to remember not to make this beat a moment of dialogue that’s too on-the-nose.

In The 40 Year Old Virgin, Andy cycles home angrily talking to himself after being outed as a virgin by his work colleagues. In (500) Days of Summer, Tom rhapsodizes about Summer to his little sister, but she says just because Summer likes the same stuff as him doesn’t make her The One. 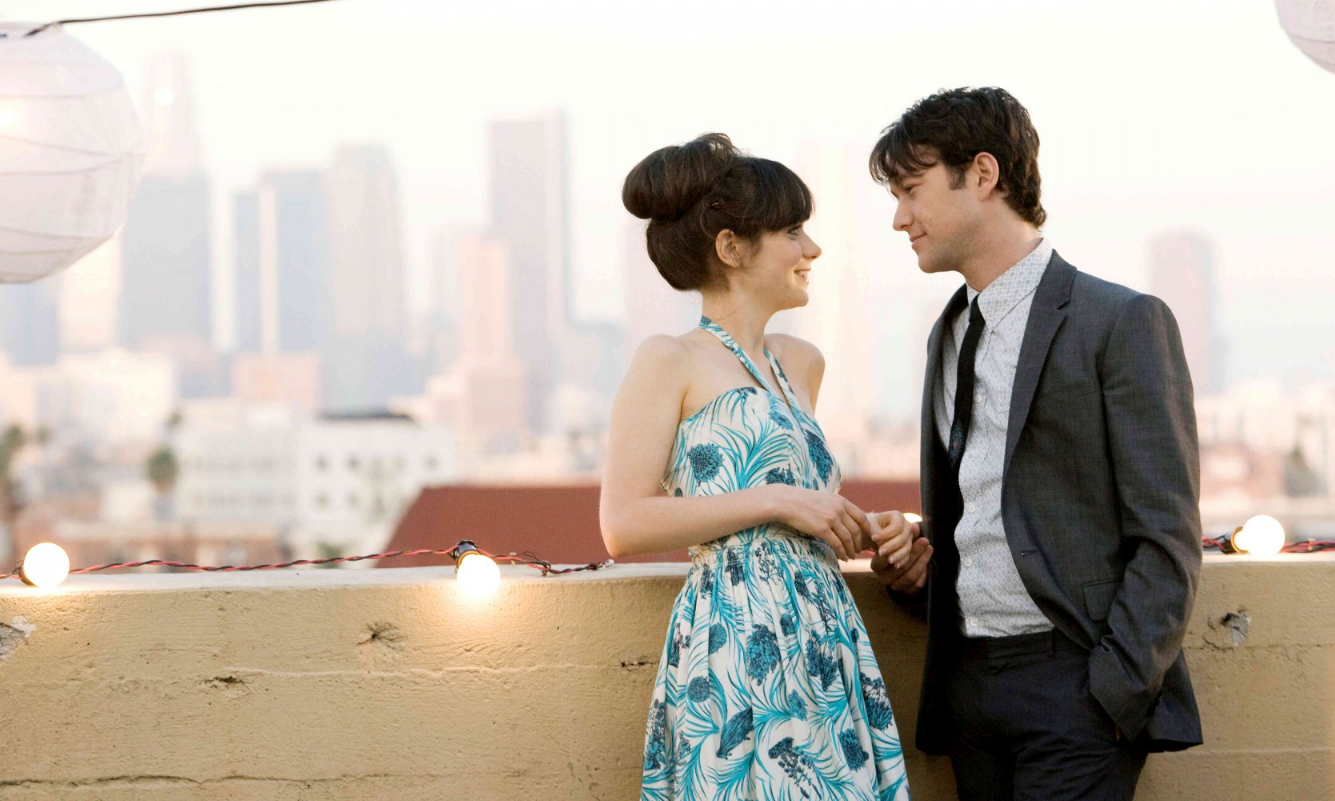 The protagonist is pushed out of his / her comfort zone by an ally.

This ally is usually a minor character who helps set the protagonist on the right path, almost like a guardian angel figure. The protagonist needs this nudge in the right direction at this stage of the movie as they’re still unaware of the theme and how they should really be living their life.

In Liberal Arts, Jesse is persuaded to go to a house party by free-spirited Nat, where he meets the stakes character again, Zibby. In Identity Thief, Sandy’s colleagues ask him if he wants to be a vice president at their new firm, on $250,000 a year.

We can tell that the protagonist wants to move toward their goal, or the stakes character, but they seem reluctant to do it.

This is an important beat which shows the audience just how unready and unwilling the protagonist is to embrace the theme of the movie. In other words, we know what the protagonist should do before they do.

In Sideways, Jack eggs Miles on to get something started with Maya after meeting her for the first time in her restaurant, but Miles can’t see the point — she’s married. In The 40 Year Old Virgin, Andy lies to himself and David when he says he leads a very fulfilling life. Cue montage of Andy playing the tuba and painting toy soldiers. 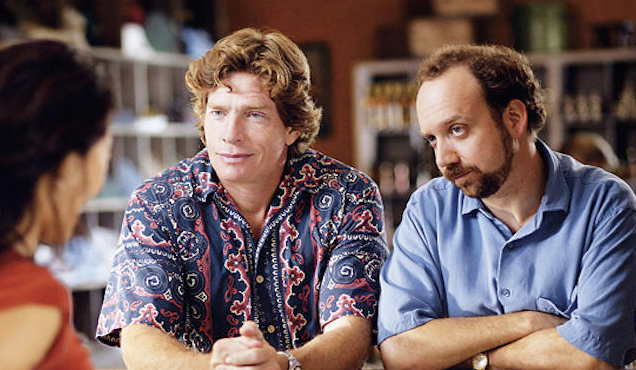 The dramatic question of the entire film is raised as the antagonist attacks the protagonist with a shocking blow.

I like to call this beat the Big Event as this is the moment when the protagonist finally starts to see what the film’s really about. If the Call to Action brings the conflict to the protagonist’s attention, this scene really rams home what the problem is.

In 27 Dresses, Jane learns that the guy she wants to be with, George, is getting engaged to her sister. In The Ring, Rachel learns that everyone (including Katie) died at the same time — 10pm.

We see just how much the protagonist cares for the stakes character.

The purpose of this scene or beat is to let make it clear just how much is at stake in the movie. If we the audience feel, even for a moment, that the protagonist doesn’t have much to lose, then we’ll start to lose interest in the story. Plot Point 10 makes sure this doesn’t happen by reminding us just how important the stakes character is to the protagonist.

In Along Came Polly, Ruben tells his friend, Sandy, that he’s ready to move on and is going to ask Polly out. In The Truman Show, Lauren warns Truman on the beach that “they” don’t want her talking to him. He kisses her. 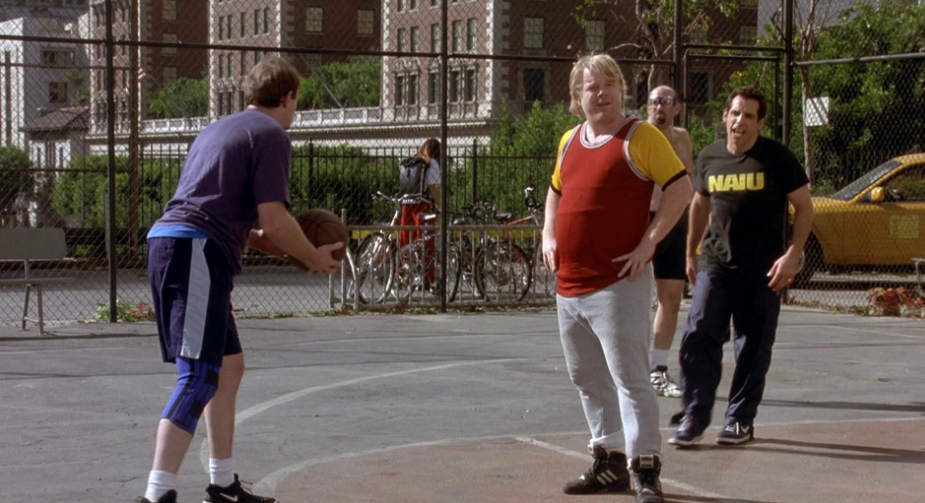 We see the stakes character leave, or threaten to leave, the protagonist — often because of the antagonist.

Right after we’ve seen how deep the protagonist is in with the stakes character or what’s at stake, this beat shows just how fragile everything is as we see how easily everything can be lost.

In The Truman Show, as Truman and Lauren kiss on the beach, a man arrives in a car claiming to be her father. Lauren desperately tries to explain to Truman that everything is a show and her real name is Sylvia but her “father” bundles her into a car and drives away. In The Heartbreak Kid (2007 remake), Eddie learns from girl of his dreams, Lila, that she has to move to Rotterdam for two years.

The protagonist realizes they need to do something in order to rescue the stakes character or redress the balance in their life.

This is the moment the protagonist either makes a decision at the end of act one that takes them out of their “ordinary world” and into the unknown realms of act two, or something is forced upon them that performs the same function. Either way, they are locked into conflict with the antagonist, and this scene makes it clear just what problem the protagonist is going to struggle with throughout the movie.

In Star Wars, Luke tells Obi Wan he wants to learn the force. In Eternal Sunshine of the Spotless Mind, Joel barges in to the Lacuna office and tells Howard he wants Clem erased from his memory.

How To Implement The 12 Key Plot Points

I’d like to take a moment to talk about the best way to approach these plot points. Before I get accused of relying on “screenwriting formulas”, or “forcing a story to fit a specific mold”, let me clarify that these scenes and beats are best looked at as tools to bulletproof act one, not a paint-by-numbers formula to follow.

These 12 Key Plot Points are best used after you’ve already written an outline or synopsis of your screenplay. Then you can go back and see which beats you’re missing and use them to tighten up the story and emotional connection with the protagonist. In other words, don’t use these script plot points as the starting point of your creative process, but use them to punch up and make what you have even better.

Alex Bloom founded Script Reader Pro in 2010. It’s a script consultancy made up of Hollywood screenwriters who, through their script coverage and actionable screenwriting course, take screenwriters out of screenwriting theoryville and toward a place where they can start selling screenplays.