Actors turned directors. The folks who are too talented for their own good. 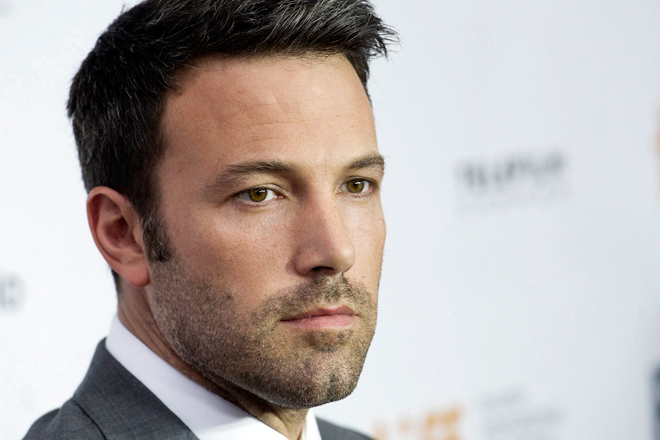 And they are damn good at what they do. How can Ben Affleck be so damn attractive, an amazing writer, talented director and a strong actor? And be married to Jennifer Garner!!! Some just have it and some just don’t I guess. So who are the finest actors turned directors?

Méliès was a pioneer and the first man to truly see the potential of the ‘moving image’. This magician and theatre actor experimented with visual effects back in the early twentieth century Martin Scorsese’s 2011 film Hugo is a tribute to this talented godfather of cinema – and a damn fine film. Please watch Méliès’ 1902 film – A Trip to the Moon.

Literally the coolest man alive, Eastwood’s entire catalogue as an actor and director is pure brilliance (let’s not talk about J. Edgar).

He is Dirty Harry and The Man With No Name. ReelGood fears the day we are forced to live in a world without Clint Eastwood. (But of course, that’s never gonna happen.) Perhaps his finest directorial outing is Unforgiven (1992).

Let’s face it, any man or woman would love to have Clooney’s shoes under their bed. He shot to fame with the television show E.R. (R.I.P Michael Crichton, too soon). Clooney’s directorial debut was way back in 2002 with Confessions of a Dangerous Mind. It was one hell of a debut but it was his next film Good Night, and Good Luck (2005) that secured his place on any top Actor/Director list.

Yoda, Grover, Fozzie Bear, Animal, Miss Piggy – enough said. Oz has been making us laugh, cry and cheer for longer than my mother cares to remember.

He made the original Death at a Funeral (2007). Although all of his films are great, it is pure magic. Hard to believe that the Americans tried to butcher it.

Yes. He was an actor. In the same way people forget Hugh Laurie is actually English, people tend to forget that Ron Howard used to be an actor, although it may be why he’s such a fine character director now.

Howard was in Happy Days, M*A*S*H, American Graffiti and is the narrator of Arrested Development. He’s also made such a vast array of good films that it’s hard to pick out the best.

You are either a Buster Keaton man or a Charlie Chaplin man. Chaplin made close to eighty movies before fading away after the popularisation of ‘Talkies’. He didn’t do sound, but then, he didn’t need it. He had his bowler hat and trusty cane.

Perhaps Chaplin’s best film is City Lights (1931), up there with Peter Sellers’ Being There (1979) as a film which summarises and celebrates the filmmaker’s craft, skill and career.

He may be as crazy as a cut snake, but Mel Gibson is one damn fine actor and director.

Although incredibly talented as an actor, Old Mel has got the edge as a director. All four of his pictures are truly amazing. ReelGood spent a whole hour debating whether to include a link to Apocalypto (2006) or Braveheart (1995) as my favourite. Eventually we gave in to the cries of ‘Freedom’.

One of the modern greats up there with Pacino and De Niro, Redford has the skill to craft uniquely dramatic and sublime performances and characters. Every frame is complex and crammed full of subtext. His first film as director is arguably the best – Ordinary People (1980) is a work of art.

Lena Dunham has just announced that she is planning to retire from acting and focus on her writing/directing. ReelGood can’t wait to see what she does next.

Although her feature films are interesting and great pieces of work, it’s difficult to look past Girls.

I take back all of my bagging him out over the past few years. He is one hell of a director. Although, being honest, Argo is his weakest of the three. To me, The Town is his strongest so far.