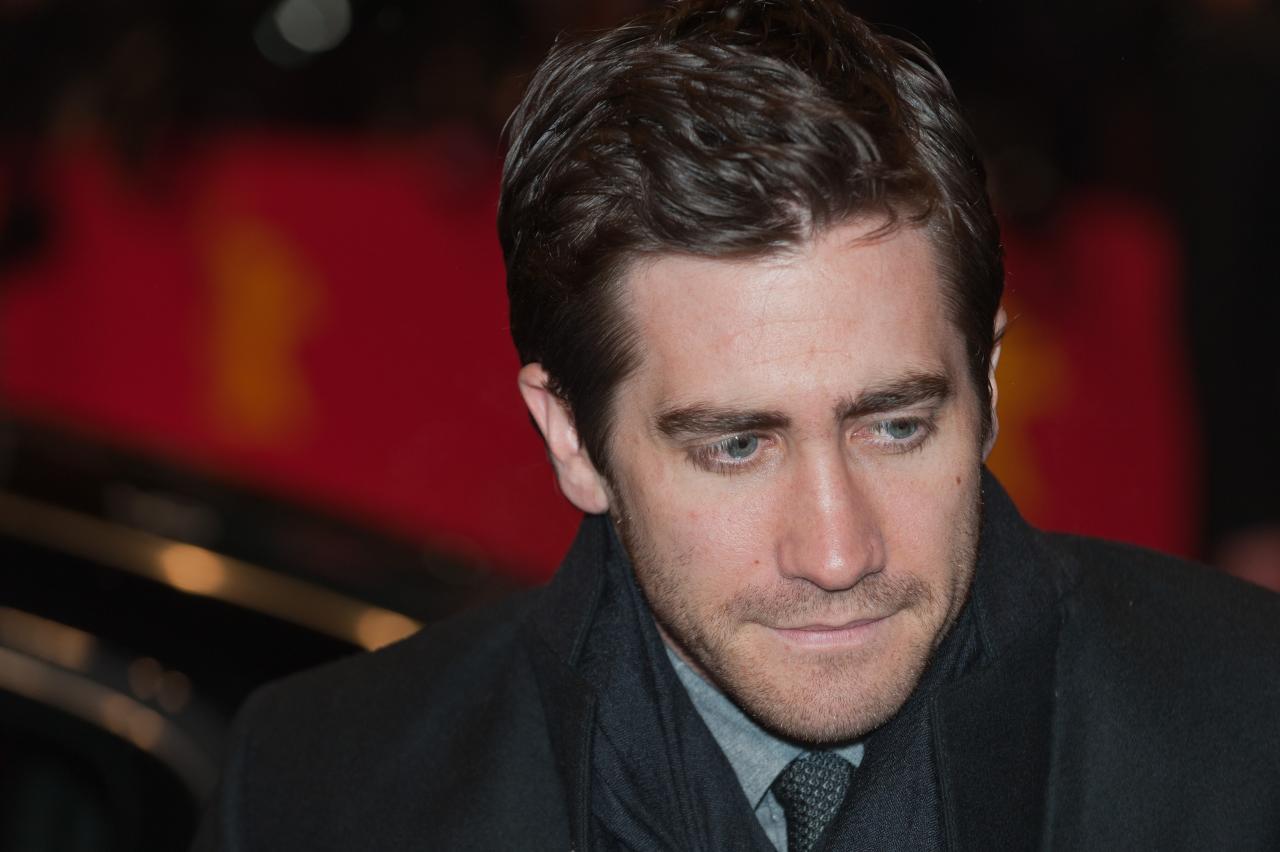 Schizophrenia is one of the most debilitating types of mental illness, generally characterized by atypical social behaviour and a lack of perception in recognizing what is real and what is not. Hallucinations and delusions are the most common symptoms associated with this disease, even though “there are many people with schizophrenia who have a combination of other symptoms, such as thought disorder, disturbances of affect, and disturbances of behaviour, who have never had delusions or hallucinations”. (Excerpt from “Surviving Schizophrenia”)

What happens when Cinema meets Schizophrenia? In which ways a movie can approach, represent and deal with a brain insanity characterized by chaos, ambiguity, confusion and affect?

Harry: That’s great! Wait, how do you know?

Kate: Easy, the ‘Wheel of Fortune’ answers for the day were Great Expectations           and Big as a blimp”

Australian director Michael Rymer brings to the screen the love story of a young couple, Harry (John Lynch) and Kate (Jacqueline McKenzie). Both are affected by schizophrenia. Despite the potential complications they might foresee regarding the relationship, both of them are willing to start building up a life together. When Kate finds out she’s pregnant the road to disaster appears to be inevitable. She has got two options: continue her medical treatments and have an abortion or suspend the medications and carry on with the pregnancy.

Angel Baby is a realistic and delicate portrait of schizophrenia. More than this, the beauty of the movie resides in the way Michael Rymer points out the difficulties that women affected by schizophrenia have to face when they are pregnant.

The intensity of this opera is in the agony that derives from loving someone who is disturbed. It is a thin line between mad love and madness. Michael Rymer’s Angel Baby is about the courage of taking chances and romantically seizing love at the expense of safety.

“11:15, restate my assumptions: 1. Mathematics is the language of nature.           2. Everything around us can be represented and understood through numbers.            3. If you graph these numbers, patterns emerge. Therefore: There are patterns everywhere in nature”

In his directorial debut, American filmmaker Darren Aronofsky conducts the audience in a journey inside the life (and the brain) of Maximillian ‘Max’ Cohen (Sean Gullette). Our hero is a paranoid mathematician, desperately searching for a key number that will unlock the universal patterns found in nature, and resolve the mystery of existence.

Pi is a study of madness and its partner in crime, genius. The more the story evolves, the more the viewers get trapped inside Max’s mental obsession. He doesn’t trust people. The only person he talks to is his old teacher Sol (Mark Margolis). Max is out on a limb. He is victim of his own obsession. And the price he pays for it is mental insanity and physical illness.

Pi shows us the terrible consequences that affect a man who risks his mind in the pursuit of a dangerous mania; because “when you’re looking for something that doesn’t exist, it makes you crazier the closer you get to it”.

“Donnie: [to his mother] How’s it feel to have a wacko for a son?

Richard Kelly’s Donnie Darko is a wildly imaginative journey throughout the realm of time travel, alternative universes and the manipulation of mankind’s fate.

Donnie Darko (Jake Gyllenhaal) is a young, schizophrenic, schoolboy who endures a special friendship with his imaginary friend Frank, a gigantic demonic rabbit.

During one of his night visits, Frank leads Donnie out of his home to inform him that the end of the world is coming in less than a month. Shortly after the announcement, the engine of a jet aircraft crashes through the ceiling of Donnie’s room. The incident makes Donnie believe that his life has been touched by fate and that Frank’s prophesies might have some sort of credibility after all. There’s a lot in the movie that is left unexplained, and it’s probably in this vacuity that lays the fascination for the reality depicted in Donnie Darko.

Hallucinatory, scary, controversial, deeply twisted inside a dreamy logic; Donnie Darko might leave the audience with a sense of dissatisfaction because of all the untold, unresolved happenings. Richard Kelly has created a disturbing atmosphere out of the materials of real life.

“Everything that happens is in reference to me”

Julian P. Hobbs’ Memoirs of my Nervous Illness is an adaptation of the book – with the same title – written by German jurist Daniel Paul Schreber in 1903, during his incarceration at the Leipzig sanatorium.

Daniel Paul Schreber (Jefferson Mays) claims, in his altered state of mind, to converse with God by the power of an ecstatic “nerve language of which common humanity is unaware”. He is a schizophrenic, blasphemous Messiah. Schreber believes he is the One that has to resolve the “crisis in God’s realm”, that had transformed the rest of humanity into a race of phantoms.

In an ecstatic delirium, Hobbs lets the audience be captured by Schreber’s cataclysmic vision of the universe, as it is revealed to him during his nervous illness.

Memoirs of my Nervous Illness is a bizarre, sweet and sour, surrealistic, beautiful story of the spellbinding ecstasy and mental collapsing of one of the most famous mentally ill people of all time, narrated from his point of view.

“This is a game. All of this is for you. You’re not investigating anything. You’re a fucking rat in a maze”

Shutter Island is a psychological thriller directed by Martin Scorsese, based on Dennis Lehane’s novel of the same name.

In 1954, the U.S. marshal Teddy Daniels (Leonardo Di Caprio) and his partner Chuck Aule (Mark Ruffalo) travel to Shutter Island to investigate the inexplicable disappearance of the child murderer Rachel Solando (Emily Mortimer). What is Shutter Island? It’s a remote island off the coast of Boston, where a fortress from the Civil War period has been converted into a mental hospital/prison for criminally insane patients.

As the story evolves, it gets clearer that it seems to be no way to leave the island alive, and the investigation will turn to be more complicate than Teddy thought.

Shutter Island is a movie about ominous portents, noir atmosphere and the slow but inevitable erosion of Teddy’s identity and confidence. It is a battle for survival and a race against time. Teddy must unravel the secrets of the eerie place before succumbing to his own madness, because “sanity’s not a choice […] you can’t just choose to get over it”.