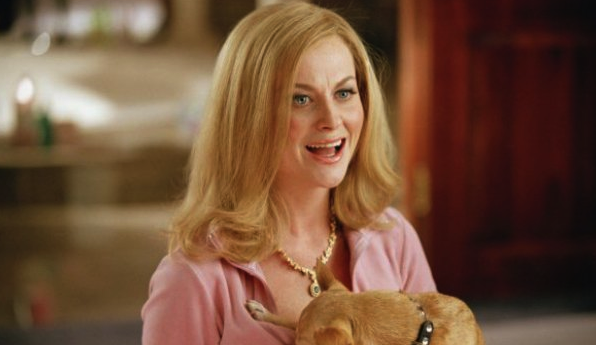 There have been plenty of crazy on-screen mums over the years, and here we take a look at five of the best. Whether they try to kill their offspring, or simply want to be their best friend, what follows is an appreciation of cinema’s maddest mums.

Brian De Palma’s Carrie is based on the novel by acclaimed author Stephen King and was remade in 2013 by Kimberley Peirce. Protagonist Carrie White’s mother Margaret has set the standard of matriarchal insanity. Portrayed by Piper Laurie opposite Sissy Spacek in Brian De Palma’s film, Margaret is a Christian fundamentalist whose religious tendencies alienate her daughter. At school, Carrie is an outcast and at home, things aren’t much better. Her mother refers to her breasts as “dirty pillows”, Carrie’s first period is labelled a “curse of blood”, and after all that, her mother tries to kill her. If this behaviour sounds appealing, take a look at Julianne Moore’s equally as eerie rendition in Peirce’s film.

We first hear of Mrs. Bates’ presence by her voice echoing through the open window of Marion’s (Janet Leigh) hotel room from the iconic house on the hill. We first see Mrs. Bates from Marion’s point of view, in the ultimate state of vulnerability – in the shower. Hitchcock allows us more knowledge than Marion had of the woman who killed her, being that Mrs. Bates is not a woman at all. She exists in skeletal form in the basement of the aforementioned house, and is brought back to life by her son Norman (Anthony Perkins), who suffers from schizophrenia, or mummy issues, or both. Definitely both.

Let’s take a break from dirty pillows and skeletons, and take a minute to appreciate a baby pink velour sweat suit-clad Amy Poehler as the mother of queen bee Regina (Rachel McAdams). With a screenplay penned by pal Tina Fey, Poehler is a delight as Mrs. George. But still crazy. She’s super keen to know the 411, what cool jams her daughter’s friends are listening to, and knows the choreography of the overly sexualized ‘Jingle Bell Rock’ dance routine. Although she doesn’t try to kill her daughter à la Margaret White, we can still appreciate her inherent kooky behaviour.

Mo’Nique took home an Oscar for her role as Mary in Lee Daniels’ film, based on the book by Sapphire, and certainly earned it for her efforts in this film. Mary is not only the mother of Precious (Gabourey Sidibe), but the main form of antagonism in her daughter’s life. She constantly reminds Precious of her perceived worthlessness, hurls furniture at her, and worst of all, neglects to love her. Sidibe’s Oscar-nominated performance is the sole source of heartbreak in this film, and Mo’Nique does a stellar job of inviting audiences to consider things from her point of view – somewhat of a rarity amongst the films in this list.

In Natalie Portman’s Oscar-winning turn in Darren Aronofsky’s beautifully grotesque Black Swan, Nina not only has to contend with her ‘hands-on’ Swan Lake director Thomas (Vincent Cassel), but also her overbearing mother Erica (Barbara Hershey). A former ballerina herself, Erica gave up the craft once pregnant with Nina and makes it her mission to see her daughter succeed. As Nina becomes increasingly consumed with the role of Swan Queen, Erica becomes equally as suffocating. If undressing your adult daughter and watching her sleep isn’t supportive, I don’t know what is!