Guerrillas in the mist. 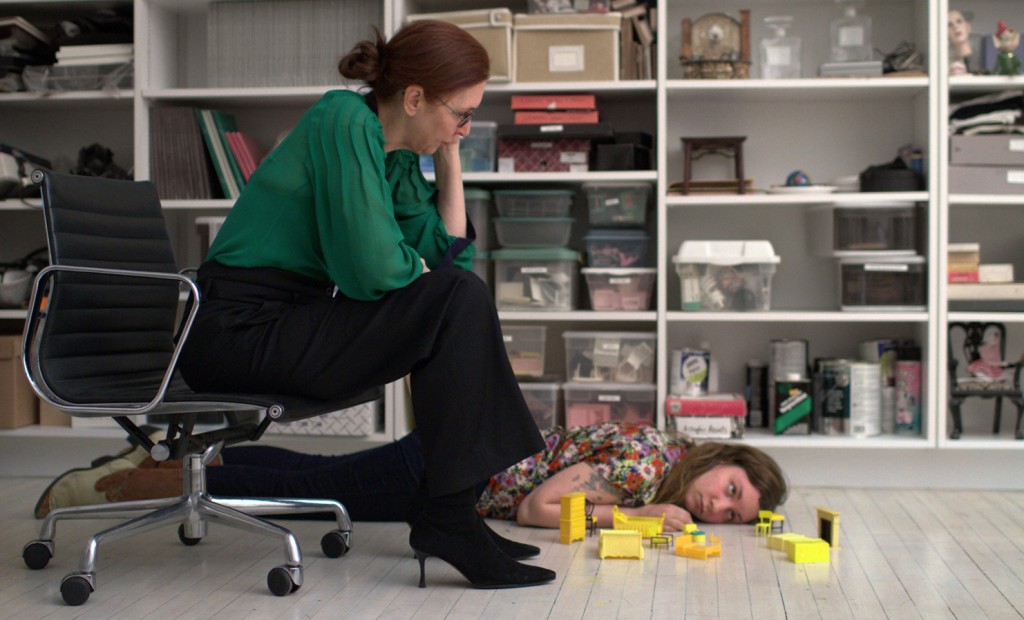 Ever wanted to make a movie? Then grab your friends and a camera. Get your dad on catering and your sister to print the script at work. Here are some inspirational filmmakers who made their first films guerrilla style. Proving that sometimes all you need to launch a successful career is an interesting story and the drive to tell it any way you can. Oh, and it doesn’t hurt to have a crazy amount of talent.

This is the story about a group of people hiding from a bunch of bloodthirsty zombies. Sound familiar? This film brought us the zombie genre as we know it and influenced the production of horror films forever. This is from a time when zombies were slow moving and so was film production – no digital cameras was a bummer for the vintage filmmaker. George A Romero decided to make Night of the Living Dead because he was bored making commercials with the production company he formed out of film school. It was completed for $114,000 and became a financial success grossing  $12 million domestically and $18 million internationally.

On IMDB, one of John Waters’ nicknames is ‘Pope of Trash’. Catchy. Pink Flamingos is a deliberate exercise in bad taste that he wrote, produced, composed, shot, edited, and directed. The budget was $10,000 and it was shot on weekends around Baltimore. The film caused a lot of controversy when it was released and was even banned in Australia. The first trailer showed interviews of people coming out of a screening talking about how gross the film was. And hilarious. This wasn’t John Waters’ first feature film, but it was the first to bring him success. And it no doubt contributed to his reign as ‘The Prince of Puke’.

A surreal horror about a man left to care for his deformed child. Only David Lynch could make this story so beautiful yet disturbing. Shot in black and white, the film took six years to complete. It was produced with the help of the American Film Institute where he was studying and kept afloat by regular contributions from his childhood friend, Jack Fisk. Sounds like an excellent friend. Eraserhead premiered at the Filmex Film Festival in Los Angeles in 1977. It was attended by 25 people. A slow start, but it became a cult classic. It was a labor of love that paid off for David Lynch and the champions of his talent.

Slacker is a meandering tour through a day in the life of various slackers in Austin, Texas. The audience is a fly on the fall, dropping in and out of conversations. Thanks to Richard Linklater’s gift for exploring the nuances in human interaction, these vignettes are funny and weird and intriguing. Richard Linklater even appears in the film himself. The budget of this film was $23,000. It was screened at the Sundance Film Festival and was nominated for the Grand Jury Prize. This film was very well received critically and Kevin Smith references it as his major influence in making Clerks (which is listed below).

A Spanish-language action film about a mariachi who is mistaken for a killer. It screened at Sundance in 1993 and won the audience award. Written, directed, shot and edited by one-man crew, Robert Rodriguez, the making of the film is chronicled in his book, Rebel Without a Crew: Or How a 23-Year-Old Filmmaker with $7000 Became a Hollywood Player. The book is a honest and enthusiastic encouragement for any aspiring filmmaker. Rodriguez is generous with this advice and he has an energy and passion for filmmaking that’s infectious. He signed up for medical experiments to raise capital for his film. He’s definitely kind of nuts – in the best kind of way.

This is an iconic slacker comedy about a day in the life of two convenience store clerks. Kevin Smith studied at the Vancouver Film School – for about four months. Then he dropped out to make this film. The production budget of $27,500 was scraped together by selling chunk of his comic collection and maxing out a bunch of credit cards. It was shot in black and white over 21 days at the video and convenience stores where he worked. The film was shown at Sundance in 1994 where Miramax Films picked it up. Upon its theatrical release Clerks grossed over $3 million and launched Kevin Smith’s career.

A romantic, modern musical set (and shot without permission) on the streets of Dublin. The music was written and performed by the two lead actors, Glen Hansard and Marketa Irglova. Both are musicians first, actors second, but it works perfectly. Their chemistry is undeniable and the song ‘Falling Slowly’ won the Academy award for best song in 2007. The film cost $160,000 with 75% from the Irish Film Board and the rest from the director himself. He gave his salary to the two main actors and promised a share on the back end for everyone involved if the film was a success. The film made $20 million worldwide, so I guess everyone had a pretty great payday. Once is rated 97% on Rotten Tomatoes.

A science-fiction story set after an alien invasion. Written by Gareth Edwards, he was also the cinematographer, production designer and visual effects artist. If you’ve got the skills, use ’em, right?  The menace of the monsters is mostly atmospheric and the story focuses on the relationship between the main characters played by actors who were (are) a couple in real life. After shooting, Edwards spent five months in his bedroom working on the 250 visual effects shots. The filming equipment cost $15,00 and the whole movie was completed for less than half a million. The film screened at South by Southwest and the Edinburgh Film Festival before it received a theatrical release.

A precursor to Girls, this is the story of a self-absorbed twenty-something college graduate trying to work out what to do with her life. It stars Lena Dunham herself, as well as her mother and sister. The production budget was $65,000 and it was shot on a Canon 7D. If you’re going to make a guerrilla film, it definitely helps to have a kick ass script. And there is no denying Lena Dunham is an exceptional writer. Sex, angst and art are all covered. Her style is raw and sometimes uncomfortably honest but moving and funny. Lena Dunham’s second feature film, it premiered at South by Southwest and won Best Narrative Feature.