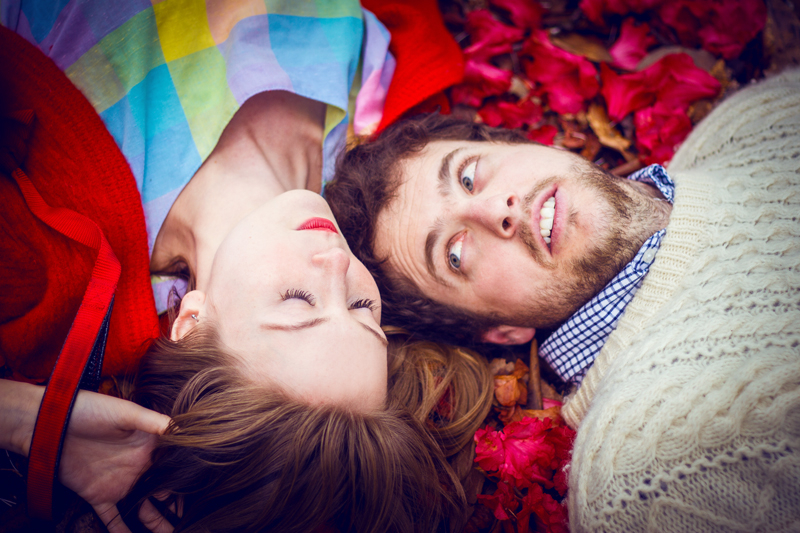 Diorella Mirasol is a local filmmaker with huge ambitions. Her most recent short film, Happy Melancholy made it as far as Cannes Film Festival. We had the opportunity to talk to Diorella about her experiences as an independent filmmaker.

When did you first develop an interest in film? What fostered the interest?

I grew up a strange little creative kid spending most of time making obscure things out of cereal boxes. From a young age creativity was always a large part of my identity and movies kept me company. Family members and friends would recommend movies to me and a lot of my time was spent asking my dad what old films I should watch. He was always interested in the old epics like Ben Hur, El Cid and Cleopatra and also enjoyed telling me stories about Greek Mythology and old fables. It was then that I started to form an appreciation for the art of story telling and I spent lots of time both watching old movies and reading books till I started writing my own stories. In grade 2 I wrote my first little play called Captain Bumble about a grumpy pirate who enjoyed his rum and treasure a little too much. From there I started to spend my free time writing which led me to writing, directing and acting a short play in year 10 titled, Oops, which was a comedy about the trials and tribulations of the Greek Gods when the threat of mankind is placed at stake and they have to get through their incestuous feuds to save humanity. The play was extremely well received and I knew then that creating stories was what I wanted to spend my life doing. This then led to me studying Film and TV and Multimedia at RMIT University and The Victorian College of The Arts.   It’s great to look back and try and find the trigger that inspired me to become a filmmaker. As a child, and even now as an adult, the best form of therapy and my happy place is when I’m lost in the world of a brilliant movie.

What are some of the biggest hurdles you’ve had to overcome in your filmmaking?

A large part of being a filmmaker – or artist for that matter – is fighting an incessant love/ hate battle with your own self. I know I’m extremely guilty of becoming my worst critic, which creates self-doubt. Making a film is a long process that requires a lot of patience, hard work and a solid understanding of what you want to achieve. Like any project it’s extremely testing as much as it is rewarding once the final work is presented. I’ve learnt that the best thing to do is to remain confident about my choices, not to be afraid to be daring and to go with my gut instincts and maintain creative conviction.

Filmmaking will always have many hurdles and Murphy’s Law always finds its way to be credited in the production. In the case of Happy Melancholy our main hurdles were location and budget which had to be adjusted so as not to inflate the overall cost whilst still making it visually appetising to the audience. I do however see these little forks in the road as a great learning curve. It allows us to be innovative with our methods and think outside the box sometimes creating better outcomes than initially intended.

I find the post production phase, however stressful it can be can be extremely rewarding. Seeing the rushes of a script you’ve laboured on come to fruition visually allows time to look back on the process and learn from mistakes as well as appreciate what you have created. Once all the footage is compiled it becomes a puzzle you have to piece back together methodically and meticulously. I find that you become creative in different way once you start to create the visual layers to bring it life and give it it’s own identity. In the case of Happy Melancholy which is quite cinematic and fantastical in its own right the colour grade with Jake Houston Harris at Zeehaen Films was extremely rewarding. I already had an aesthetic and theme in mind and it was great collaborating with Jake trying to see how far we could test the boundaries to give Happy Melancholy it’s stylised, almost French inspired look. Once the composition and the sound design as well as the animation for the credits were finalised it was a matter of finally seeing everything pieced together and although I was nervous the feeling of having it finished and ready for view was extremely rewarding. 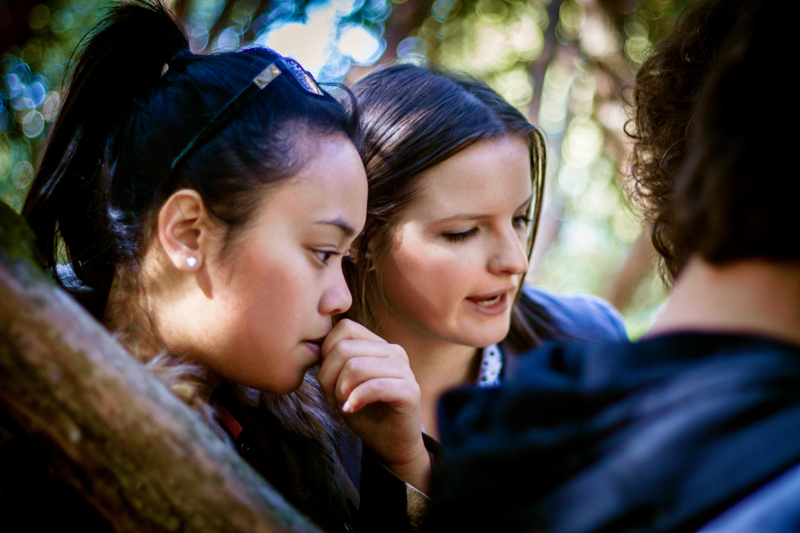 Your short, Happy Melancholy, was selected as part of the Cannes Short Film Corner. How has the experience been?

The experience has been great in terms of networking, getting my name and work out there as well as meeting likeminded filmmakers following a similar dream. The Cannes Short Film Corner showcased many brilliant works from all over the world and many social events allowed my producer Olivia Whyte and I to learn many things from industry professionals, distributors, film makers, film connoisseurs and publicists who all had loads of knowledge to impart.

The Cannes Film Festival was an extremely overwhelming event and daunting at first. We definitely felt like the tadpoles in a very big pond however it allowed us to kick into overdrive because we were immersed in the world that inspired us. Brilliant films were screened and the calibre of work from the Short Film Corner fuelled our need to make an impression. We were very pleased that Happy Melancholy was received very well and people found it a bittersweet romance. All in all, the Cannes experience is one to add to the filmmakers to do list. I found I learnt more about distribution and marketing in the two weeks there than my years as a film maker. I would love an opportunity to return. Plus, the party life is a bonus!

What are some influences? What makes a great film?

Growing up I fell in love with the grandeur of old MGM films. Anytime I saw that lion roar before the beginning of the film I got excited. I loved the style, the grade and the intensity of the acting in all of the films during the 60s. My favourite from early on was Elizabeth Taylor and I watched each and every one of her films from Cleopatra to Who’s Afraid of Virginia Woolf and Giant. Her screen presence and elegance captivated me. I found that at an early age I saw an astounding difference in the way she portrayed her role as a woman in that era. She was tenacious, fearless and vulnerable all at once. I also loved all the banter and monologues of Tennessee Williams remakes like A Streetcar Named Desire and Suddenly Last Summer. The complexities, the dialogue and the way it moved me were so inspiring to a budding writer.

I’m also a self proclaimed Francophile. French films spark emotions out of me like no other films and I think it’s because of the approach to film making I find so admirable. Films like La Vie En Rose, Blue Is The Warmest Colour and Amour are such beautifully written pieces with raw emotion that have impacted me in such a way that I aspire to create a masterpiece as meaningful to my audience as these films are to me. The direction and the acting is second to none and I am immersed in their world. There is heart, which I find is what makes a film captivating to an audience.

At present my Happy Melancholy leading lady Heidi Valkenburg and I have started our own production company, Miraburg and we’re busy working on our two new projects ‘Manor of Kent’ and ‘Ingénue’, which will be released in 2015. We’re still in the process writing and can’t wait to get this out! For further news on these upcoming projects feel free to follow both the Happy Melancholy and Heidi Valkenburg Facebook pages.

Additionally I’m liaising with an Australian fashion label for their short film advertisements whilst working on my first feature ‘Wives and Lovers’, a psychological drama centred around a married couple, Spencer and Evelyn, who resort to perverse acts and violence to maintain their failing relationship.

Make the films that have a piece of you in them. Your experiences, be it love, laughter, pain or sorrow can fuel your inner creativity. Writing is a psychological study in itself. Stories become much stronger when a part of your experience, be it small or large, is involved. Especially when you first start writing. Additionally don’t allow yourself to be dissuaded by your inner demons or what you hear, see or read. I know I start to freak out when I reference a writing book and think I have done the wrong thing. There are no rules, create your own or break the ones you already have. It’s all a creative process and as a filmmaker your creativity is what brings the characters and stories to life. Also, allow yourself to make mistakes and don’t be so hard on yourself when you do. These mistakes become great knowledge for the next film you create. Most importantly have fun and be proud of what you’ve accomplished. Making a film is hard work! Break the rules, challenge yourself, challenge the audience, be innovative and make magic.