Tarquin Netherway, director of The River. 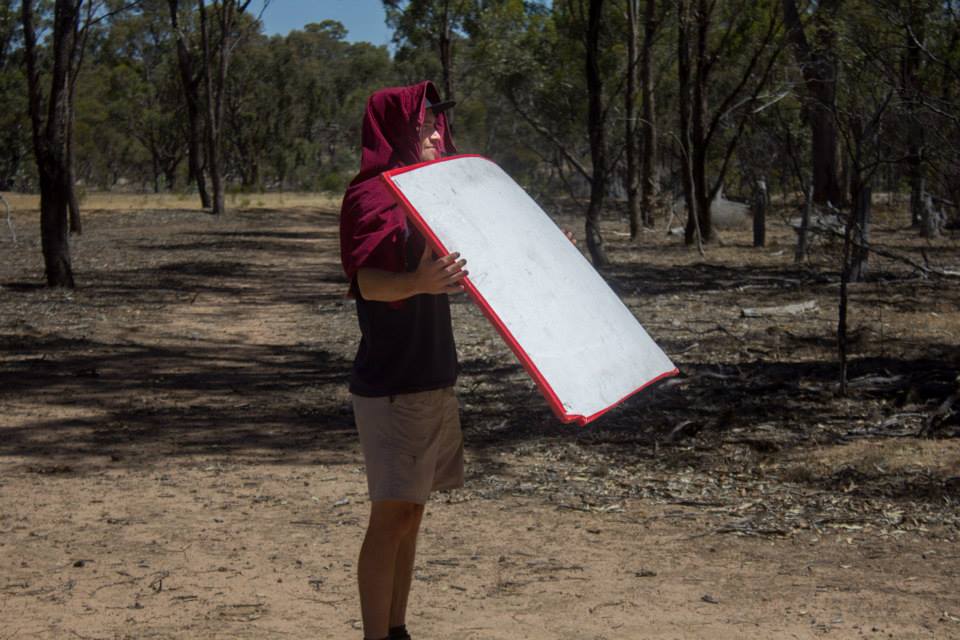 Tarquin Netherway is one of Melbourne’s most exciting filmmakers. His film, The River, recently played at the ReelGood Film Festival ’14 to an overwhelmingly positive response. We were lucky enough to get the opportunity to talk to Tarquin about his experiences as an independent filmmaker.

Watching films as a teenager ignited my interest in making films, I loved scanning through the foreign and art house sections at the local video stores where I would find all sorts of interesting films. On the other hand, I was a huge Rocky fan (every single one of them), I even made a pilgrimage to Philadelphia to run up the ‘Rocky’ steps.

I wouldn’t consider my filmmaking pursuits as any thing close to a career. I have found more money on the ground than I have made from filmmaking, but who knows, maybe sometime in the future I could consider myself a professional filmmaker.

I started making cat films during my early years at film school and naturally progressed to dogs, but I was rudely shocked to find that everybody who has access to a recording device of some kind had beaten me to the punch. I struggled to make the transition to humans as a subject; emotions were never a strong point of mine. So I decided to approach the human world as if I were an alien viewing life on earth for the first time where everything ordinary becomes extraordinary. My family is also a constant source of influence, I couldn’t write better characters.

There many interesting filmmakers out there to take inspiration from, but I am particularly drawn to filmmakers with strong imagery, such as Alejandro Jodorowsky. Imagine if he made Dune.

I can’t quite put my finger on what makes a great film, as it can be a combination of many different things. But I believe a great film is one in which you leave the cinema only to walk out into the streets and think to yourself – what the heck is this place? Viewing Enemy and Under the Skin are some recent examples of when I experienced this phenomenon.

I probably enjoy editing the most; you can finally piece together the vision that you have slaved over. But I also enjoy holding reflectors on set and directing beams of light into an actors/actresses eye, causing them to squint. 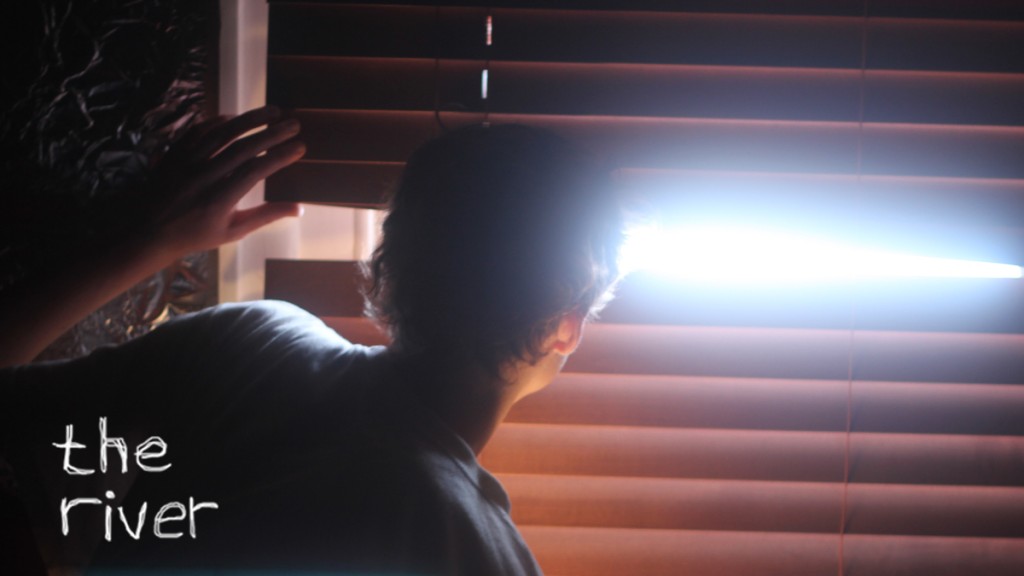 I wouldn’t personally know, but it seems that quite a few filmmakers start off making shorts and progress to features. I think that shorts shouldn’t be overlooked as merely a calling card to make a feature. I love when feature filmmakers make short films.

I’m not a big social media user, but I do try to engage in it to promote my work. It does seem that it is playing a larger role in the marketing of a film, but it is over saturated with content, meaning that you have to constantly be coming up with new ways to promote your work amongst everybody else.

It is hard to stay motivated and keep making films while spending all of your money and time on them. I have definitely lost motivation plenty of times, mainly when my life has outdone any film ideas I could come up with in terms of strangeness and implausibility.

My latest project Carcass. a short doco exploring road kill in Tasmania, has recently played at the St. Kilda Film Festival and Revelation Perth International Film Festival. Hopefully there is more success on the way for this little film. I have also been working on a script for a short drama following a young arsonist who starts a bush fire only so he can help put it out and become a hero much like his late father was. I’m searching for a producer to collaborate with on this project, so if there is anybody out there interested please get in touch.

As a wise man once said “Yo, Adrian, it’s me, Rocky… I don’t know what to say, ’cause I ain’t never talked to no door before, ya know”.