"The film has been compared to the work of Yorgos Lanthimos, and warrants the comparison."

Almost two years after its debut at MIFF 2019, an eccentric Melburnian-Ukrainian contemplation on the bonds of family — biological or otherwise — makes its cinematic debut here in Australia.

And A Family is a bit of a family affair. 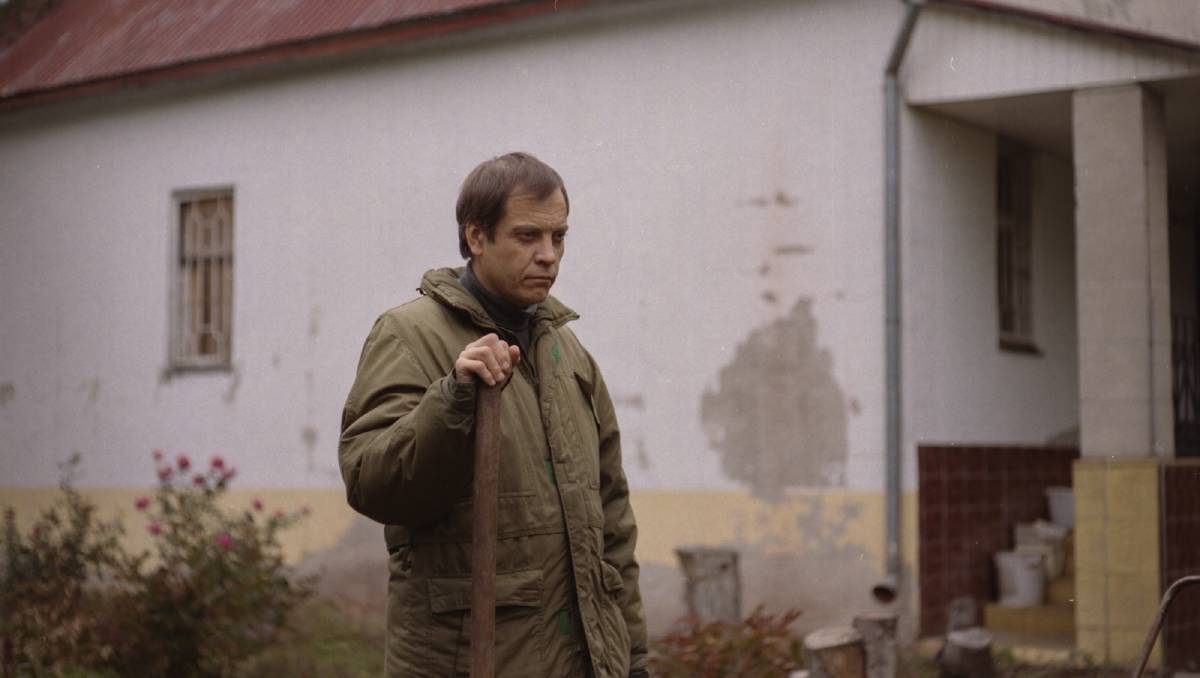 Writer-director Jayden Stevens, writer-cinematographer Tom Swinburn and producer Cléa Frost all have ties to Melbourne, having grown up here — while also having ties to ReelGood. Conflict of interest prevents us from a full review.

But the film itself opens at Cinema Lido on Thursday, with a Q&A with Stevens and Frost in advance of that at 6:30 p.m. tomorrow, Wednesday. Tickets for that screening can be found here.

A Family will also open at State Cinema Hobart and The Pivotonian in Geelong, having completed a run at Dendy cinemas last month.

The film was shot on location in Ukraine in 2017, with Olga Mykhalets serving as local producer.

It’s the story of Emerson, a man living in lonely isolation who seeks emotional refuge in the organising and documenting of family moments using low-grade impersonators. But when his fake sister becomes inspired to follow his method, their relationship struggles between the forged and the genuine. The film has been compared to the work of Yorgos Lanthimos, and warrants the comparison. 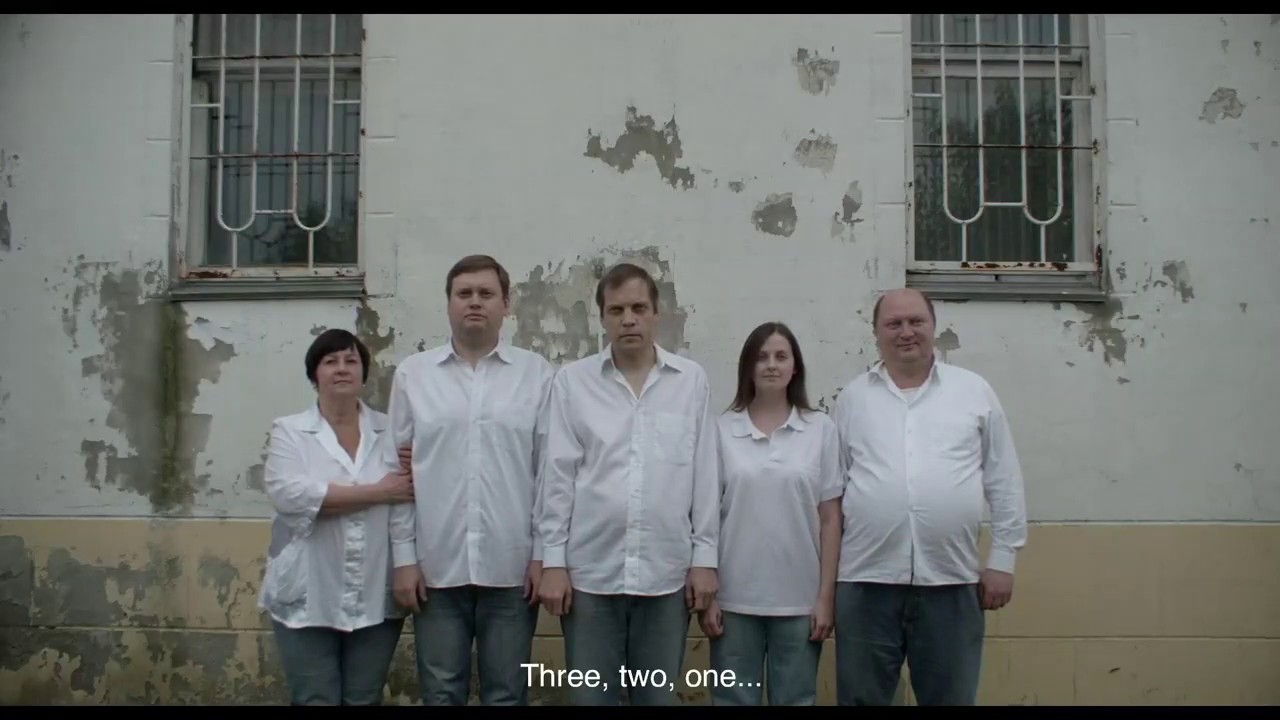 Whether you know the A Family family or not, come support this product of the most clever and oddball creative corners of Melbourne independent filmmaking.