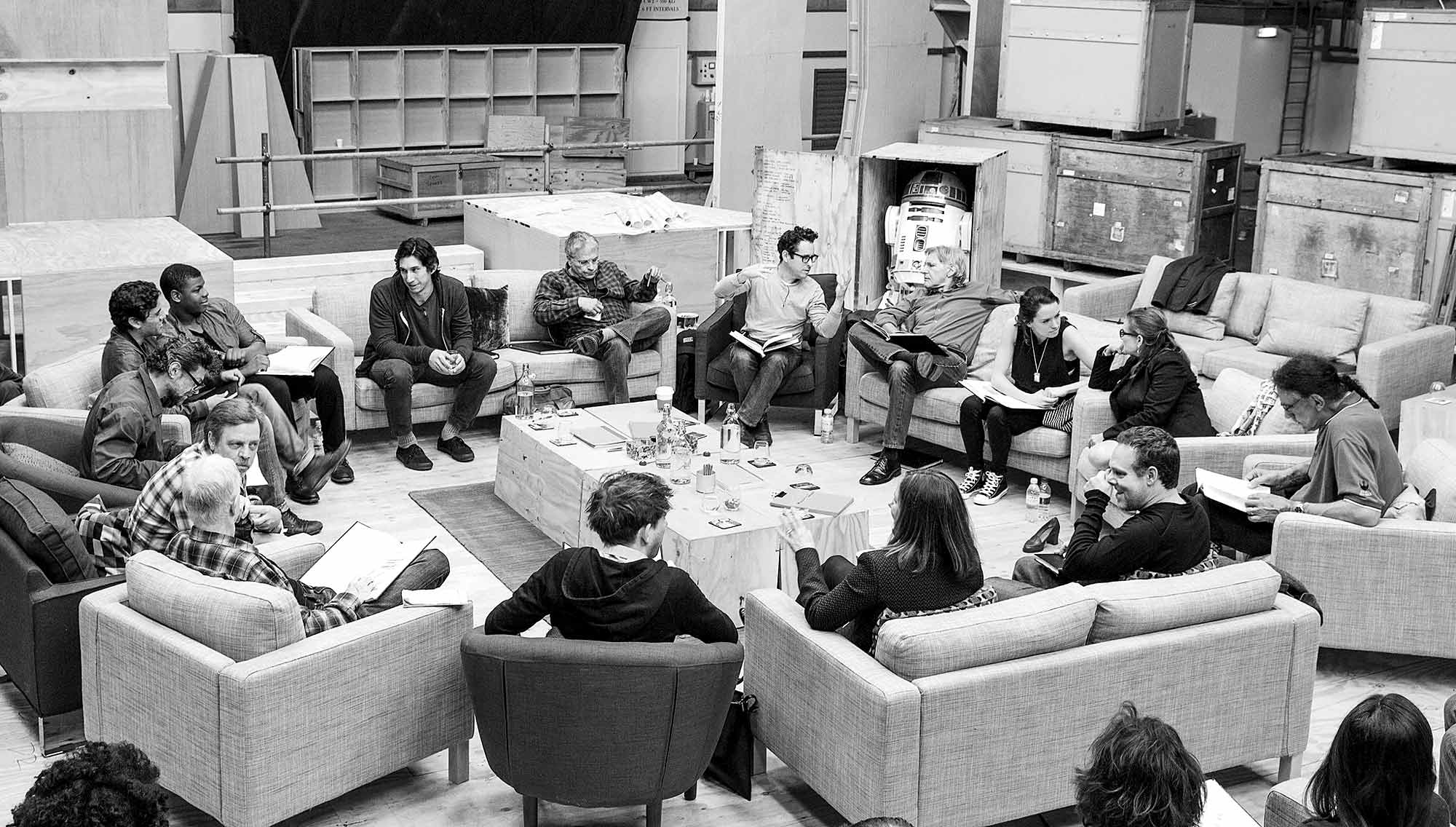 Happy Star Wars Day to one and all and May the Fourth Be With You! A Twitter account made by someone who is allegedly heavily involved in the production of J.J. Abrams’ Star Wars Episode VII tweeted a whole bunch of details about the film, including its supposed title, before the account was promptly deleted.

Take all of this with a grain of salt, but according to the tweet, the title of the new film will be Star Wars: The Order of the Jedi. It could very well be totally fake, although the speed in which the tweet was taken down is reasonably compelling.

Other information tweeted was that the lead bad guy would not be a Sith Lord, Luke Skywalker (Mark Hamill) would be an Obi-Wan-type mentor figure throughout the film and that Han Solo (Harrison Ford) and Princess Leia (Carrie Fisher) would be high ranking members of the intergalactic Republic.

Keep your ears to the ground. Considering it’s Star Wars day, we’re likely to at least find out some real details about the film.