While Tim Robbins was more than adequate as Dufresne in Frank Darabont’s 1994 original, we at ReelGood believe he lacked the raw gravitas that an actor like Rob Schneider could bring to the role. One look at Scheider’s staggering filmography, including ‘Townie’ in The Waterboy, ‘Iggy’ in Surf Ninjas and – ReelGood’s personal favourite – ‘Delivery Man’ in Big Daddy, is proof enough that Schneider is more than up to the daunting task of tackling such an iconic character. To make Schneider feel more at home, we’ll even throw in a couple of catchphrases for the character. Dufresne will now alarmingly whoop ‘You can do it!’ to Red when he asks for the Rita Hayworth poster, to Captain Hayward when he’s offering him financial advice, to Tommy when he takes his high school tests etc… 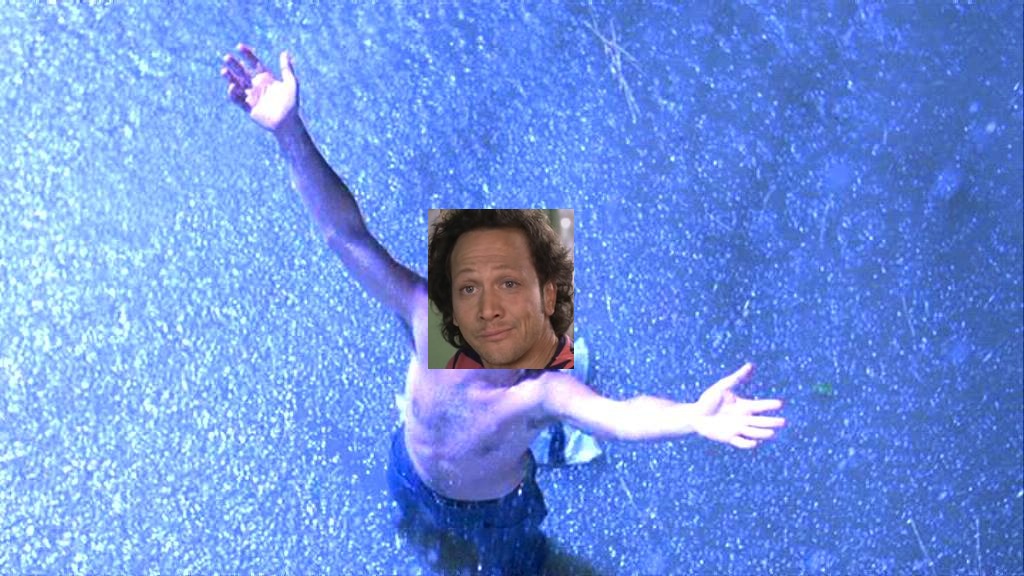 The problem with casting somebody with the naturally imposing screen presence of Rob Schneider is that you need an actor who can hold their own next to Schneider’s tour de force performances. Enter Channing Tatum as Red. We’ll slightly alter the character to better suit Tatum’s onscreen persona. Instead of being a wise old con who can locate certain things from time to time, Red is now a young, ripped male stripper. In ReelGood’s Shawshank, when Dusfresne first inquires about the rock hammer, Red points to his abs and scoffingly makes jokes about being chiselled enough, but thanks anyway. We’re also scrapping the scene in which Dufresne blasts The Marriage of Figaro over the prison loudspeakers in favour of Red boosting inmate morale by taking his clothes off to Ginuwine’s ‘Pony’.

The Shawshank Redemption wasn’t a box office success during the initial cinematic run for one primary reason – no gratuitous cleavage shots. Admittedly, these sort of shots are difficult to manufacture when you’re dealing with an all male cast, but that’s something Darabont should have thought about during the casting process, so he really only has himself to blame. ReelGood will correct Darabont’s crazy mistake by casting Halle ‘Swordfish’ Berry as the nefarious Warden Norton. Will the Norton be sunbathing topless during some of Dufresne’s many visits to the head office? You better believe it. Or am I being obtuse? Ka-ching! 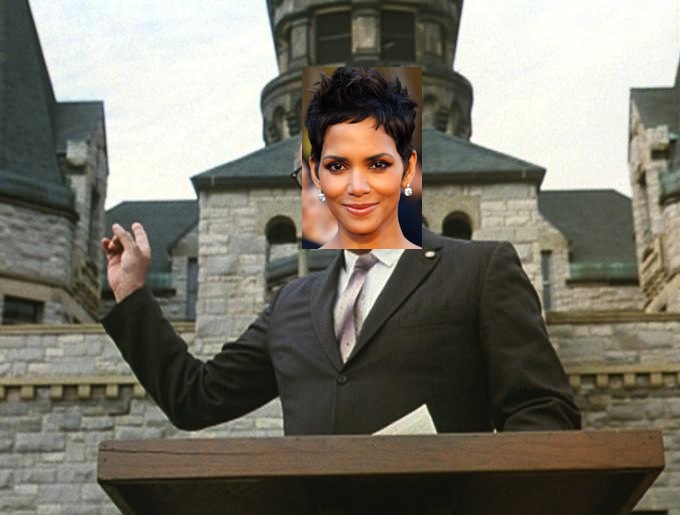 This is more a logistics call than anything. ReelGood figures that if we cast Jews in the inmate roles then there won’t even be any acting needed on Gibson’s part, since he’s already proved himself to be a lousy, obnoxious anti-Semite. In our version of Shawshank, it will be Hadley that crawls through a pipe full of crap, which Gibson will need to do for real for the sake of authenticity. Get busy livin’ or get busy rantin’ eh Mel? 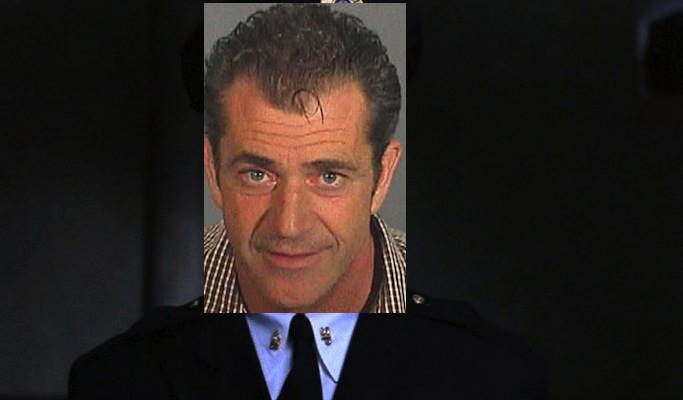 There are some serious downers in the Darabont version of The Shawshank Redemption, such as the segment where Brooks commits suicide. ReelGood thought we’d lighten the whole affair up considerably by casting everybody’s favourite pornstar, as the institutionalised con. Sure, the suicide thing would still be depressing, but the thought of Hilton being reprimanded for not double-bagging groceries, or sitting in a bus seat like this, all while this music was playing, would add a much needed comedic streak to an otherwise melancholy interlude. “Sometimes after work, I go to the park and feed the birds. I keep thinking Jake might just show up and say hello, but he never does.”

Extra Titbit: Did you know that Seal re-used the music from Brooks’ suicide for a boppy dance tune? ReelGood is still eagerly awaiting his trance remix of the Schindler’s List soundtrack.