"John has always expressed his boundless energy for all aspects of cinema through the various incarnations of ReelGood. "

"John’s generosity is such that he wouldn’t dream of issuing mandates about the direction for either the website or the festival."

All good things must come to an end.

The end, in this case, is a bit fuzzy. The good thing, however, is quite distinct: John Roebuck, the founder of ReelGood.

No, John is not dying, at least not as far as we know. Well, he’s dying really slowly, just like we all are.

That’s probably a good melancholy starting point for the fact that nine years after establishing the ReelGood brand in 2011, serving as its festival programming director, website editor, head film critic and podcaster, John is stepping away to pursue other interests. 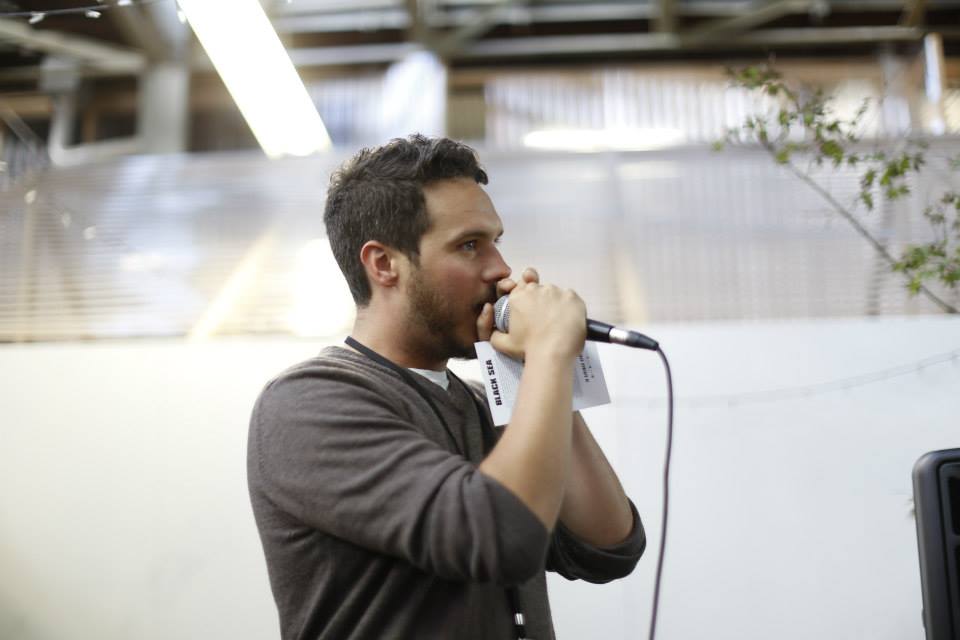 The ReelGood brand has become quite well known in the greater Melbourne area, and indeed, across Australia. It started as a website housing film reviews, essays, lists, interviews with Australian filmmakers, trailers, various think pieces and other film-related ephemera. (And will get back to some of those other things in 2021, I can assure you.) But it really took a step forward in visibility in 2014, when John launched the ReelGood Film Festival, a unique short film festival showcasing the best in Australian shorts, which he has built into one of the country’s most respected festivals.

The festival format has involved packages of short films every hour on the hour over a Saturday afternoon in March, with the opportunity to have a drink and mingle with filmmakers and other festival attendees in between. It started at School House Studios in Collingwood, with beanbag chairs in artist studios, before moving to Cinema Lido in Hawthorn.

The festival has played every year in March since that first year, even 2020, as that weekend was the pivot point between the Before Times and the first cancellations of large-scale events. 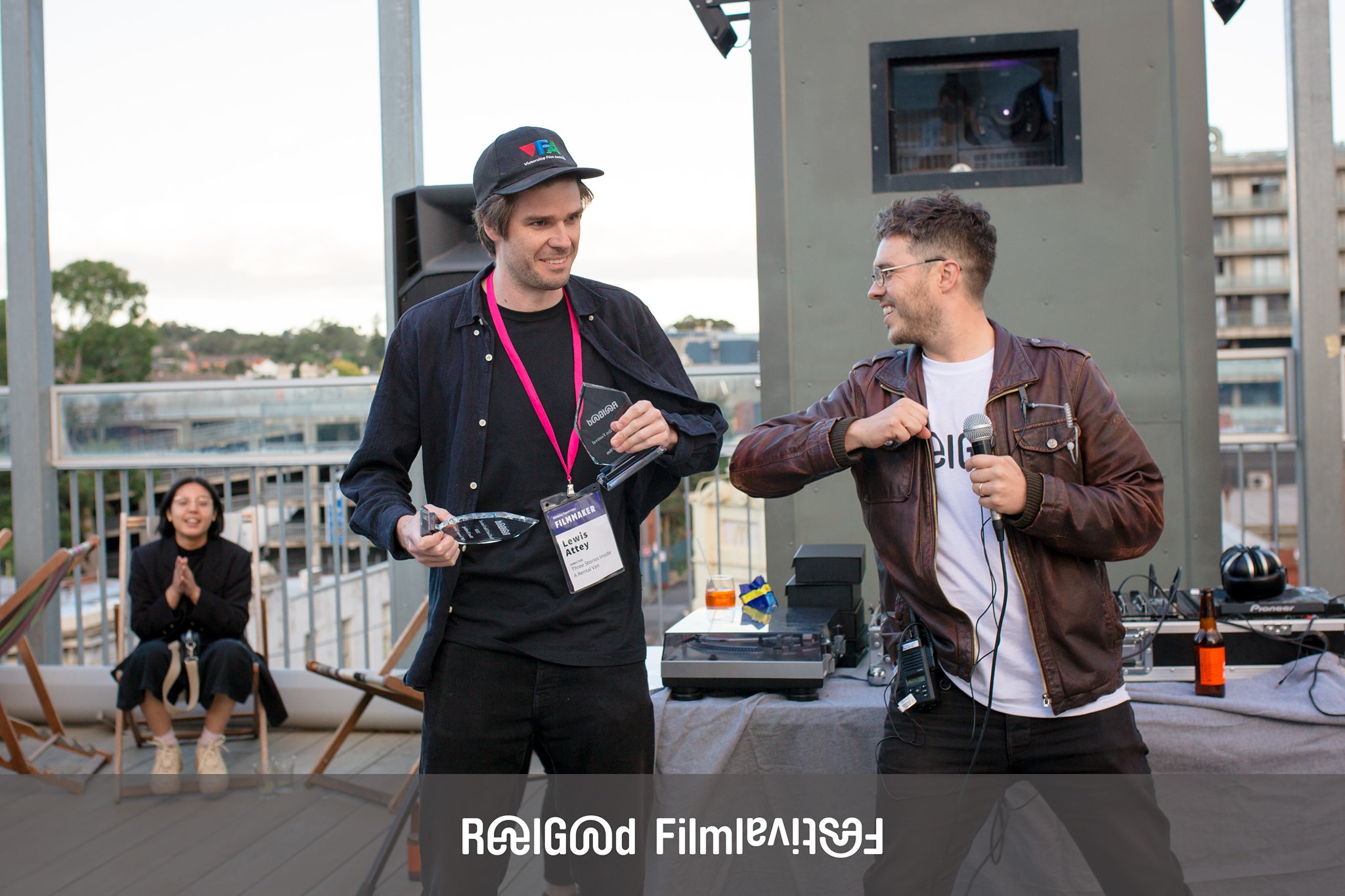 A year later it will go forward without John at the helm, as the reins were officially handed over to Blake Curtis and Darius Family, both long-time veteran RGFF organisers, at this year’s ReelGood annual general meeting, held late last month.

John had stepped away from regularly running the website around the time of last year’s RGFF, handing responsibilities over to yours truly. He has remained on as a critic in limited capacity.

John also ventured into podcasting via ReelGood, both the ReelGood Podcast, a film-of-the-week deep dive/bullshit session with two co-hosts, and John Roebuck’s Film School, a solo operation with higher production values, which thoroughly examined a film theory or concept or technique from cinema history. John may remain involved in some capacity with the future of ReelGood podcasts, even just as a guest, including one that will post later this week.

But that’s why I referred to this end as “fuzzy” at the beginning of this piece. John may keep active with ReelGood in whatever ways his desire and his availability allow him to. ReelGood will always be his baby, even if that baby now has different legal guardians, so to speak. 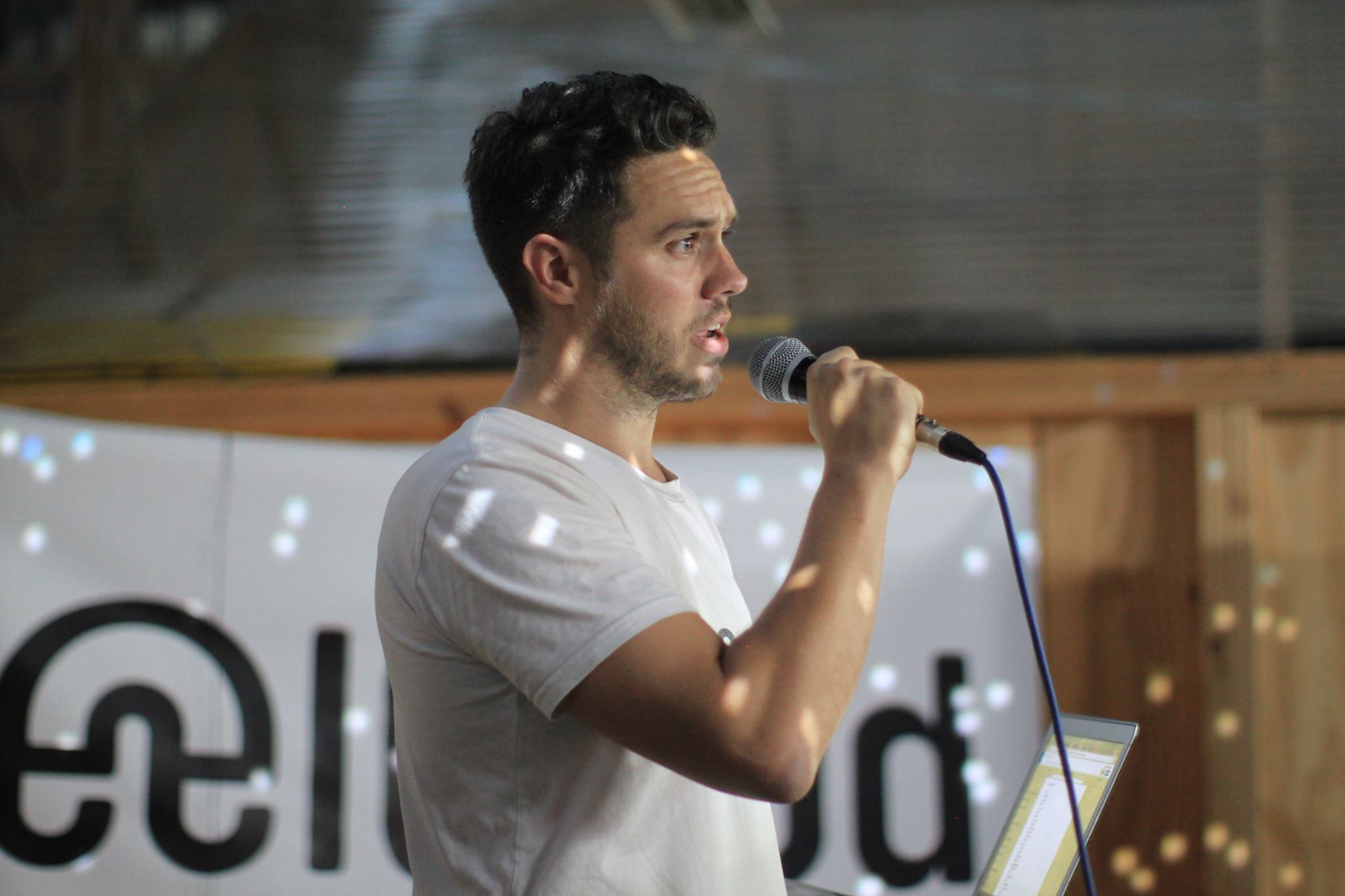 John has always expressed his boundless energy for all aspects of cinema through the various incarnations of ReelGood. That might be his instrumental role in selecting each year’s shorts program, curating packages of three or four films whose themes speak to each other. That might be working the crowd at the festival, then handing out awards with a comedian’s ease at the mic. That might be sharing his enthusiasm for a particular director or his antipathy for another on the ReelGood Podcast. That might be elucidating the Wilhelm Scream or the Kuleshov Effect on John Roebuck’s Film School. That might be inserting a humorous personal anecdote into a particular film review. These have all been part of John’s giant puzzle that is the world of cinema, which will certainly continue to stimulate and engage him through the remainder of his days, though now primarily as a punter.

It was important to John to pass on his creation to people who would keep it going, more or less in the vein it started, or at least retaining that spirit. John’s generosity is such, however, that he wouldn’t dream of issuing mandates about the direction for either the website or the festival. The day he gave me all the passwords and showed me how to post articles, he told me “You can turn it into whatever you want.”

He didn’t mean that literally, of course. I’m sure it would strike John as strange, for example, if ReelGood suddenly started sell gardening equipment, or became a dating site. He meant that he wouldn’t be throwing a long shadow over the future of ReelGood, popping up to critique a choice or even a sea change in the momentum of the site or the festival. It’s that kind of fundamental lack of egotism that defines John, and has allowed him to turn ReelGood into what it has become. 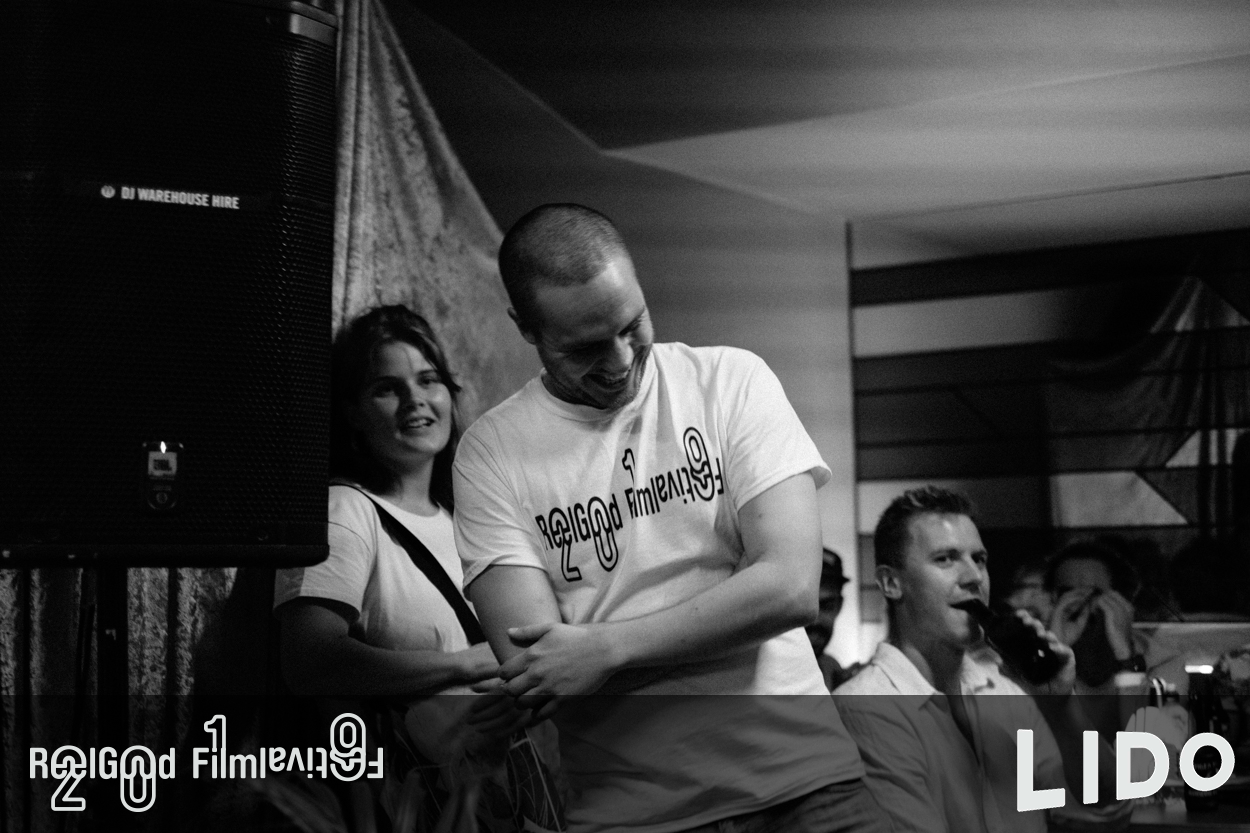 Festivals and websites come and go. Some can’t make the kind of money they need to survive. Others don’t have people enthusiastic about keeping them going if they aren’t designed to turn a profit in the first place.

But because of the solid foundation John has brought to ReelGood, it’s here to stay.