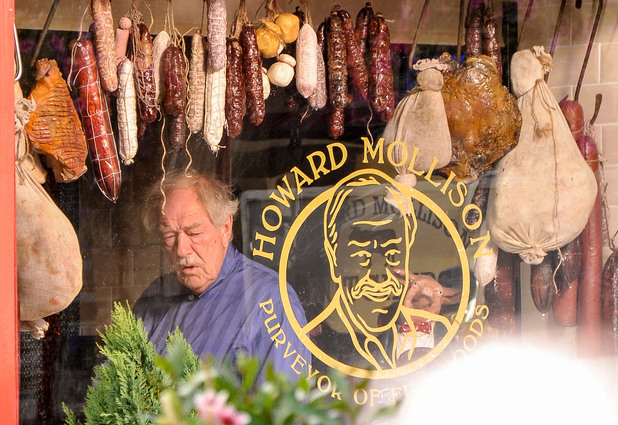 Expectations were high for The Casual Vacancy, considering it was the first novel to be written by J.K. Rowling post-Harry Potter. A lot of fans felt a bit underwhelmed by the work, which involved politics and soap drama in a small English town rather than wizards, Quidditch and transfiguration. But it was still extraordinarily successful commercially, and like any book that makes a lot of money it’s getting a screen adaptation.