All men must watch. 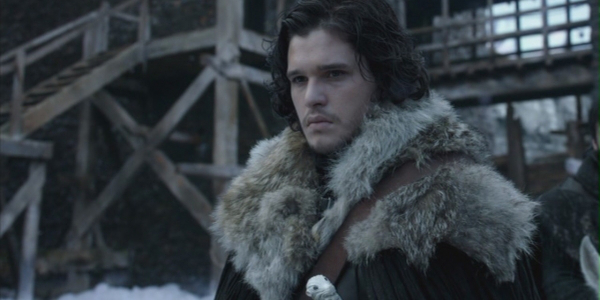 Do you remember the first time you sat down to watch the first season of Game of Thrones and realised that nothing was ever going to be the same again? And then season two and season three came out and they were sort of crappy. But then season four came out and they had the bit where Tyrion yelled and the bit where the guys face got hurt heaps and your hope began to rekindle?

The American screenings of Game of Thrones have officially started, rolling into season five (coming out this April) with the last two episodes of season four. Far more interesting than those episodes (so last year) is this new trailer for the new episodes. There are some of us amongst the ReelGood crew who believe that the novels that the show is based on, George R.R. Martin’s A Song of Ice and Fire, plummets downwards in terms of quality after the first book. Time will tell whether showrunners David Benioff and D.B. Weiss can sift through the shit to find a diamond.

Also, Tyrion with a beard.

Check out the Game of Thrones Season 5 trailer below –