I thought I wanted to be a police officer because I loved the Police Academy movies when I was a kid. . . Then I grew a little wiser and realized I just loved movies.

I’m part of that generation that saw Clerks and went – ‘I can do that’. . . However, script writing wasn’t my bag, so I set out to make documentaries that still have that ‘bromance’ appeal.

Those times when you’re in the right place at the right time, capturing a unique moment and you know your audio is working! 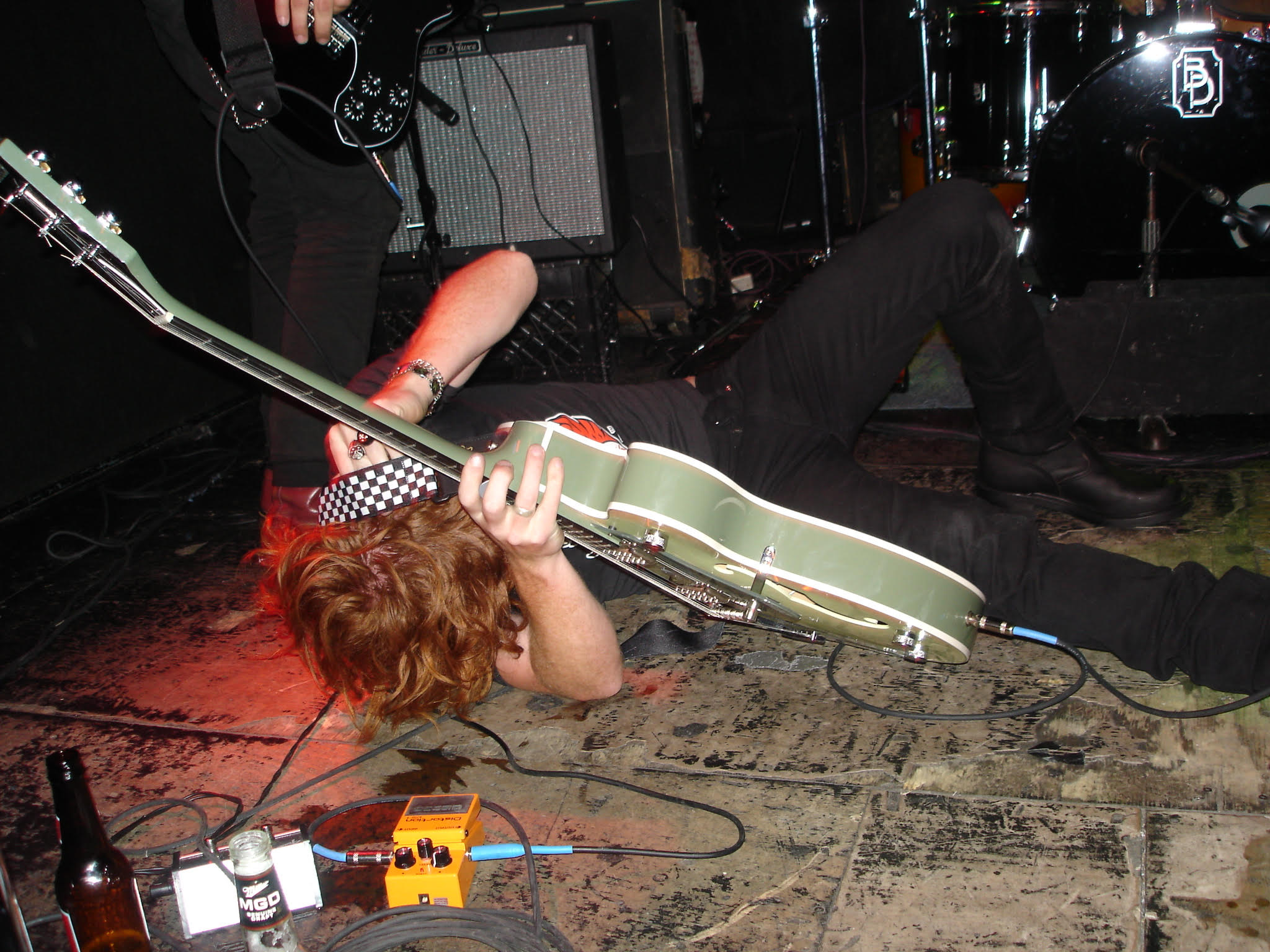 For Meal Tickets, it was getting all of the release forms signed. . . I jumped into this documentary without having a single release form – it was only once I started editing that we chased peoples’ releases. . . Some people were hard to track down, some didn’t want to sign off. . . Then when they did there was the struggle between making a good documentary and not over stepping the boundaries of friendship with the people who had let me document them for so many years.

Striking a chord. . . I don’t watch a lot of movies, but I watch my favourite movies a lot of times. . . Films like Fubar, done on a shoe string budget that my buddies and I watch over and over again and quote on the regular.

A good short opens doors and proves a filmmaking team have the ability to complete a project. Go make those mistakes on some shorts!

Much like the bands in my film, I have a hatred for promoting my film on social media. . . But festivals want to know that if they take a chance on an indie film, it’s going to pull an audience, and numbers on social media platforms are a strong indication of audience participation. 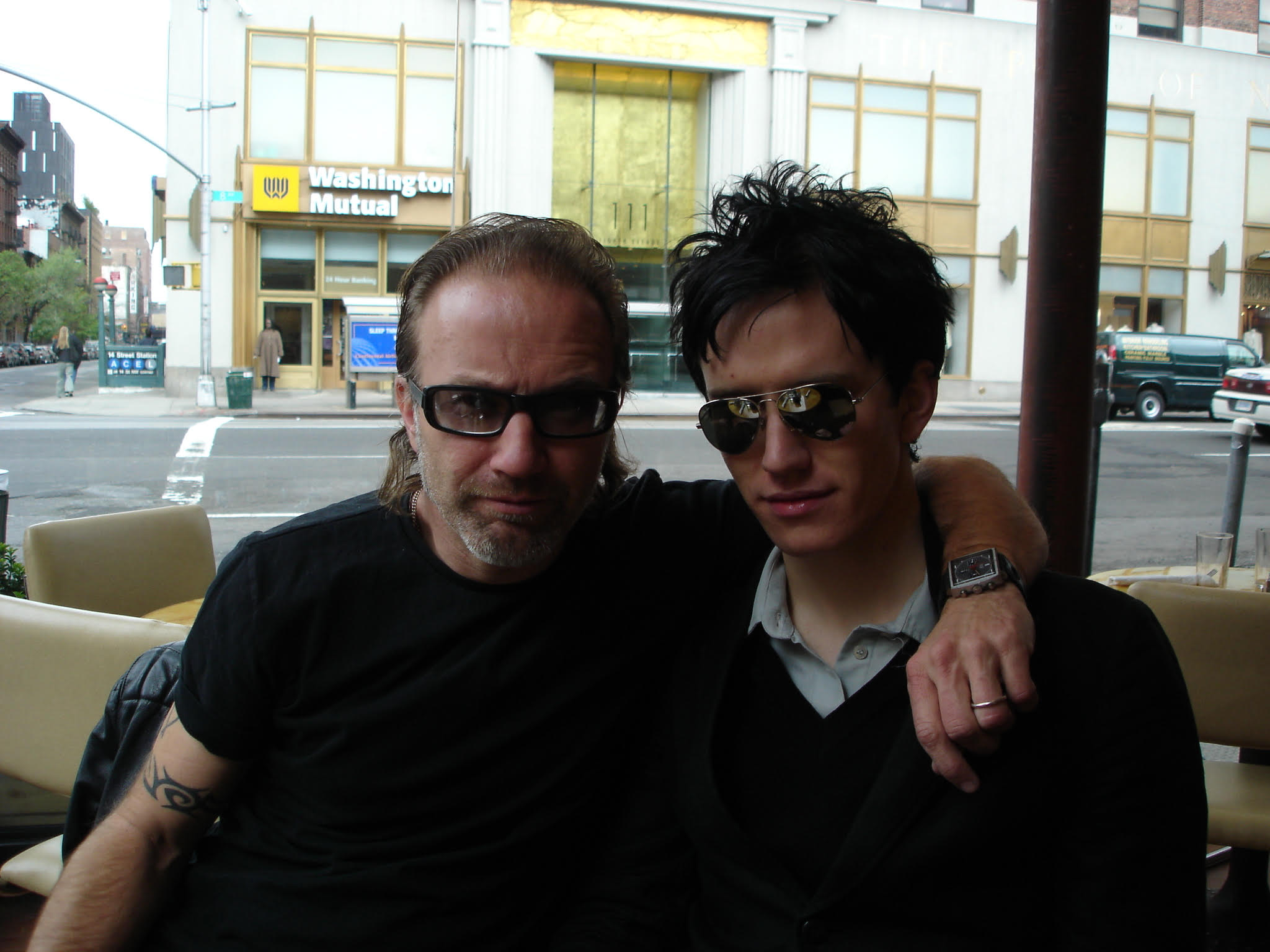 It took ten years to film, five years to edit and over 20 drafts until I was happy with it.

Projects that are more community focused, and give more back than just entertainment value.

Build a body of work that you’ll enjoy watching in your old age.