How the West was won. 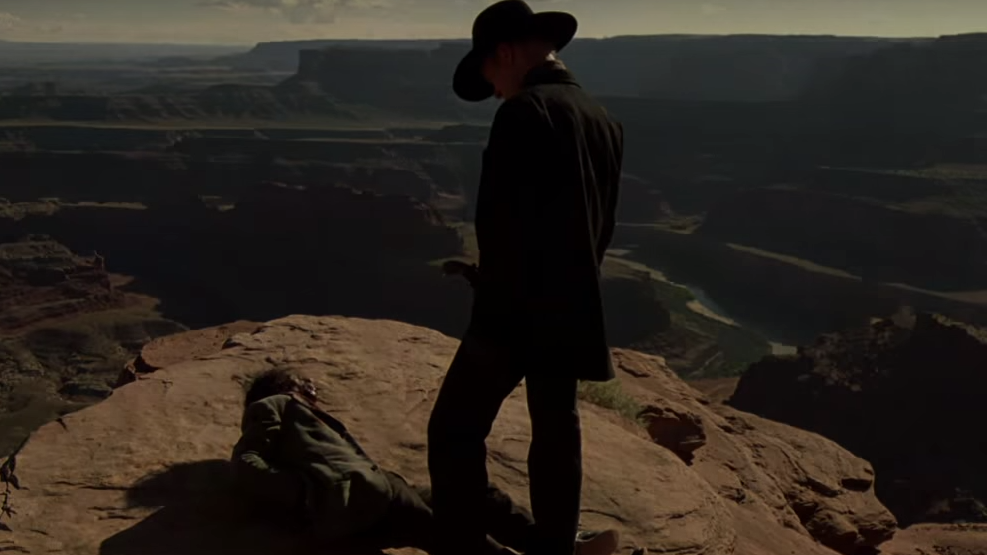 The original 1973 adaptation of Michael Crichton’s Westworld is a blip in our film watching that we’re ashamed of but working to rectify. Yesterday, the thought of the upcoming HBO adaptation of that same novel, heading by Jonathan Nolan (the brother of Christopher) and Lisa Joy, made our brain hurt in confusion. The premise just seemed so…odd.

We’re changing our tune. This trailer is fantastic. We’re gonna call it. It’s the best trailer for a television series we’ve ever seen. Not to say that it’s the best looking show we’ve ever seen, it’s just a very well put together trailer. And that’s nothing to be sniffled at. Also, have you seen the cast recently? There’s some serious acting chops floating around this TV series.

“Westworld is an upcoming science fiction thriller television series created by Jonathan Nolan and Lisa Joy for HBO, based on the 1973 film of the same name, which was written and directed by American novelist Michael Crichton.”