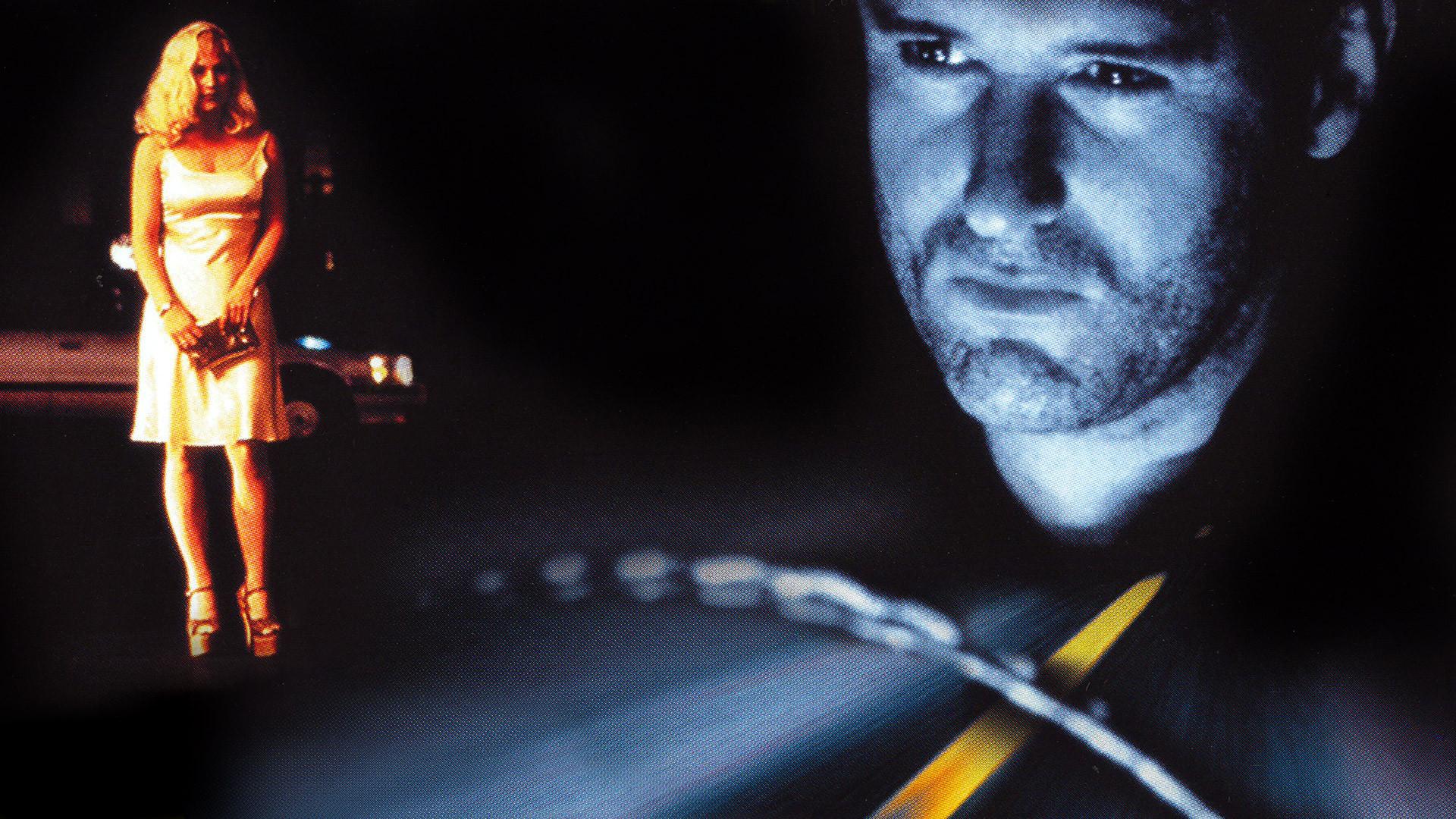 Some films have their heads so far in the clouds that they lose their anchor in reality. Here are a few that have stuck in our minds despite their complete lack of rational sense.

Most David Lynch productions probably deserve a place on this list, but Lost Highway gets the spot because of its absolute disdain for rational storytelling. As Roger Ebert says, “there is no sense to be made of it. To try is to miss the point. What you see is all you get.” Trying to understand this film is an exercise in curbing your own viewing habits and assumptions; keeping up with the plot means throwing ideas like causality and character permanence out the window. At times it’s like watching two completely unrelated stories that have inexplicably been bound together. Tarantino-esque scenes of eccentric violence cohabit with distorted visions of porn stars having sex to the sound of Rammstein. It’s incredibly moody for a Lynch production; even in its most rational and sunny scenes, it lacks the cheeriness that Lynch usually relies on to balance the darkness in his films.

Lynch employs most of his classic techniques to evoke a surreal dream world. Red curtains, backwards footage, unexplained hair colour changes, and psychedelic lights all feature heavily. What makes this film unique, though, is its complete lack of reflection on these scenes; while they are rife with potent symbols, the narrative really doesn’t provide enough to let the viewer piece them together in a meaningful way. It’s not fair to say that the film is devoid of meaning, since there are many interesting interpretations about what the story is actually about. But in its presentation, the film only seems concerned with making the audience uncomfortably aware of their film-viewing patterns and how inadequate they are when the filmmaker doesn’t feel like playing along. Still, if you can get past the fact that there is no revelation that magically makes sense of the film, Lost Highway can be quite a provocative experience; Robert Blake’s haunting and confounding Mystery Man character steals the show, and the scene-by-scene filmmaking is some of Lynch’s best.

Again, the entire Monty Python catalogue could probably make this list but The Meaning of Life beats the others purely for its specific focus on the absurdity of life. Unlike most of Monty Python’s work, the film taps into actual Absurdist philosophy, notably in its whimsical “Universe” song which ponders the insignificance of human life – concluding that we might as well die now and donate our organs to science. Absurdist humour always seems like a difficult balance to strike, particularly without relying on parody or popular culture to ground it in reality, but this film makes it work by mixing high-brow British sensibilities and serious subject matter with surreal and shocking disruptions of social taboos. The humour gets uncharacteristically dark, especially for its time; the broad focus on the passage of life gives the film license to focus on incredibly crass jokes about birth, death, and all the messy stuff in between.

The film routinely breaks every comedic convention it can. Jokes stretch on for ludicrous amounts of time without any payoff, the film’s intermission is an extended surrealist gameshow with fake audience interaction, and the numerous musical numbers tend to break the very reality of the scenes they support. The humour itself varies wildly in style: from low-effort scenes in which fish casually comment on the progress of the film, to an epic cinematic sequence that inexplicably binds the worlds of chartered accountancy and piracy. If nothing else, the film does well to capture what it would be like to watch a BBC documentary about life while having a series of fever dreams.

What can be said about this film? It’s definitely not for the faint of heart – you should really only watch this film if you’ve got some eye bleach handy. It starts off as normal von Trier fanfare, complete with unsimulated sex scenes and a solid grounding in a gloomy reality, but there’s a point where the film takes a sharp turn into the darkness and never comes back. The decisions made in this film seem to be products of complete chaos, and the experience it provokes is difficult to describe. The term torture porn springs to mind, but not in a metaphorical sense. This is not to say that it’s a bad film: it’s an aesthetic triumph, featuring a number of haunting scenes in slow motion that capture fleeting beauty in incredibly dark situations. The beauty in these images might be part of why Antichrist is such a disturbing film.

It’s difficult to know what to take from Antichrist. While the narrative is comprehensible, its meaning is abstract to say the least. The film was produced during a severe bout of depression for von Trier, and it seems more like a cathartic release than an actual effort to create meaning. The film abounds in clear religious symbols and has a distinct fascination with nature, gender and violence, but it’s unclear if the film is commenting on misogyny or religion, or is simply an intense manifestation of von Trier’s hatred for therapy. One thing that can’t be denied is that Antichrist is provocative – the meaning seems completely secondary to the visceral experience that the film provides.

If there was ever a film written by aliens trying to pass off as human, this might well be it. It’s so poorly constructed that it’s considered an honorary addition to the “theatre of the absurd”: intentionally nonsensical plays depicting a world where life means nothing and communication is worthless. Plan 9 is bookended by two very odd and meaningless monologues directed at the audience, warning that the future is dangerous and questioning the distinction between film and reality – which could almost be passed off as an ironic commentary on the absurdity of both spoken communication and film as a medium. The film continues this trend in its depictions of alien conspiracy and supernatural horror –particularly notable for its infamous miniature UFOs suspended by string, featuring in an absurd minute-long battle sequence in which they wobble menacingly.

The incompetent decisions made by the director throughout the film stack up so high that it’s hard to believe it wasn’t an intentional effort. Continuity is routinely established and forgotten; characters are helpless one moment and armed the next, dead characters blink and fidget on the ground, and day and night come and go multiple times within short sequences. The zombies in the film are particularly conspicuous in that they are clearly vampires, apparently because Ed Wood wanted to reuse footage from a vampire film that he never finished. And through all this, the film’s premise – that aliens are raising the dead – is never given any meaningful justification, though not for a lack of trying. Still, if you enjoy watching actors struggling through hammy lines and sets that look like they were thrown together as an afterthought, chances are you’ll find Plan 9 from Outer Space profoundly entertaining.