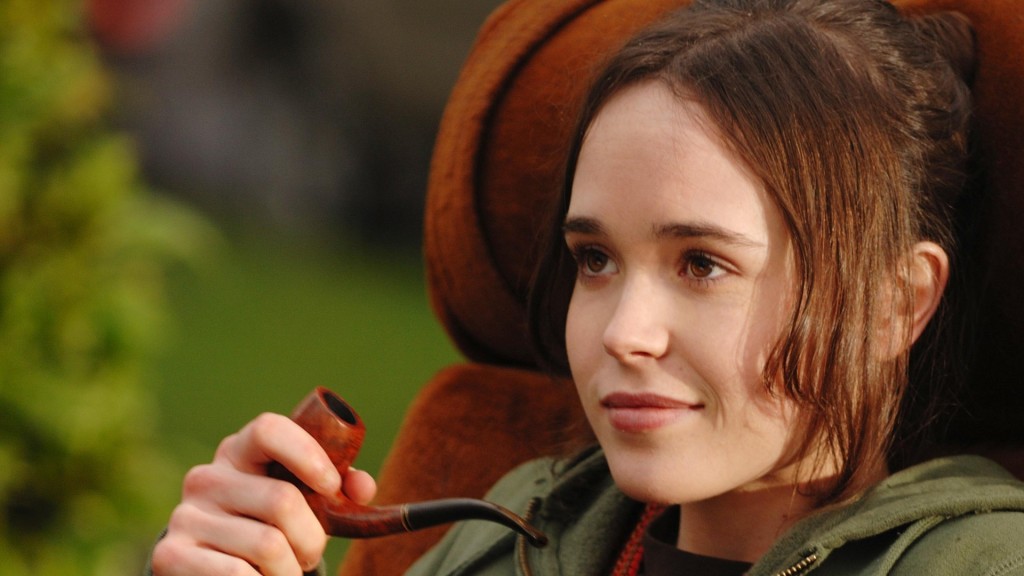 The idea of a strong female protagonist is sometimes misinterpreted as a woman of great physical strength, armed with heavy artillery or simply and only lusted after. No. Not at all. The strong female protagonist of modern cinema has graced our screens as a well written, intricately layered and diverse character. A character that progresses the story and evokes the cinematic themes without being defined by the opposite sex. These are some stories featuring great women –

3:02 AM. Kelly a street prostitute cares for beaten up 12-year-old Joanne as they take refuge in a public toilet. This gangland thriller follows the friendship of the two girls on the run from their seedy pimp. Kelly (Lorraine Stanley) develops a maternal instinct for the younger Joanne after saving her from a terrifyingly unsavoury act. In a series of disgustingly unfortunate events, Kelly defends Joanne with her life, as they escape to Brighton at a chance of safety, this film becomes the tale of one woman’s sacrifice to preserve innocence when all else is lost.

A murder in the snow, two thugs on the run and a car salesman suddenly wifeless. This is Fargo. Meet police chief, pregnant Marge Gunderson (Frances McDormand), sweet and persistent. She is the character who correctly follows the clues during a frigid winter in Minnesota. In a cheerfully slow and comically outdated town, Marge’s temperament always remains humble, as she seamlessly solves the plot whilst anticipating the imminent birth of her first child.

Changeling follows a relentless and determined mother who takes on the unjust LAPD. Facing a myriad of awful obstacles including refused help, public denegation and mental health allegations, Christine Collins (Angelina Jolie) will not be beaten. On her endless plight to convince the LAPD to help return her son, she is the advocate and initiative to release innocent women from a mental hospital and leads the fight to bring down a corrupt force. Cry your eyes out as your heart is pulled, Christine Collins is a woman of strength, who incites change in a strict community, selflessly dedicating her life to the return of her child.

If it’s one thing we learnt from watching Misery, it’s don’t piss off Kathy Bates. In this psychological thriller, we are trapped inside the archaic house of the delusional and wicked fan, Annie Wilkes (Bates). Wilkes switches instantly from sweet to insane, holding the famous author Paul Sheldon prisoner until he scribes an alternative ending to her beloved book series. The film cuts between the hopeless search for Sheldon, deemed dead, and spine tingling scenes of Annie’s mad abuse.

Ellen Page can do no wrong – especially as witty and offbeat teenage dirtbag Juno. This comedy unveils the reality of an unplanned pregnancy and one young woman’s decision to help a family. Quirky Juno is an outcast as it is, more than ever now stuck in a “fat suit she can’t take off”, this outlandish experience teaches her life lessons of love and belonging. With a sharp tongue and a quick wit, Juno receives stink eyes in the school for being exactly who she wants to be.

Cynthia watches the tennis, nagging her layabout daughter Roxanne. Hortense (Marianne Jean-Baptise) a successful and independent black woman sets out to meet her biological mother now that her adoptive parents have passed. Misrecognising her other child, Cynthia attempts to convince Hortense that they are unrelated, even though the birth documents prove otherwise. Kind, logical and affectionate, Hortense is caught up in her biological mother’s whirlwind of self-loathing, erratic behaviour and twitching mannerisms. The contrast of these characters, socially and culturally, showcases the importance of reconnection in a dysfunctional family.

A family reunited in dusty Oklahoma for a funeral. Violet Weston (Meryl Streep) glares and sniggers while the family honour her dead husband. A wild and uncontrollably rude head of the family, enduring the cruel pain of mouth cancer and a intense addiction to prescription pills, Violet runs her family out of town, insulting and confronting them with their flaws and secrets, only to be left alone once again.

Unemployed and raising three children, Erin harasses her lawyer to give her work as a legal assistant. Armed with a low cut top and a ruthless work ethic, not to mention a foul mouth, Erin singlehandedly brings down a Californian power company, exposing the consequences of their corruption.

Lucky that Ellen Ripley was on the Nostromo when a Xenomorph was found aboard and identified as a threat. Ellen (Sigourney Weaver) applies an intelligent approach, relying on her knowledge of space protocol to persuade her colleagues into a safe defence against the Alien. As fear sets in and team members become more unreliable in resistance, Ellen is only more resilient, hard and ruthless, capable under attack.

“I’m like cat here, a no-name slob. We belong to nobody, and nobody belongs to us. We don’t even belong to each other.” Audrey Hepburn as Holly Golightly in a stunning evening dress, eating a danish for breakfast, window shopping at Tiffany’s – oh what a tableaux! Her elegance and her philosophical speeches add depth and sadness to the story of Miss Golightly. In this romantic comedy, we are graced with the ‘Holly’ experience, a free spirited, deep thinker party girl who must accept happiness within poverty.