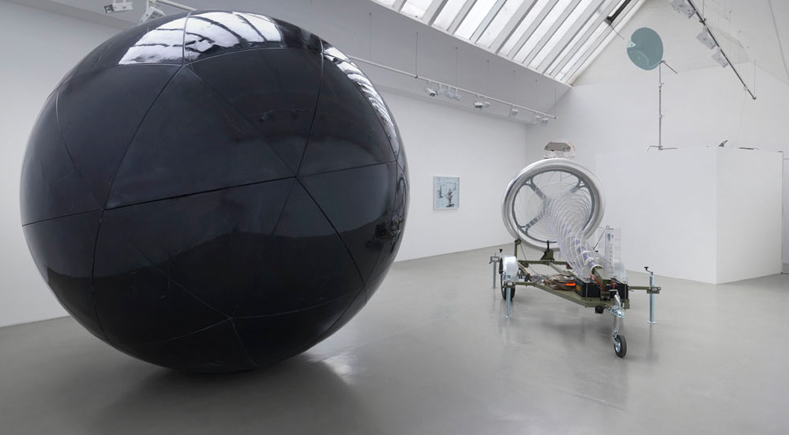 “Swedish artist duo Bigert & Bergström embark on a mission to America’s mid-West to to put their invention —The Tornado Diverter — in front of an approaching twister. Along the way, we see historical examples of man’s attempts to control the weather and harness it for his own purposes.

Part performance art, part investigative documentary, The Weather War raises the important question of how we deal with climate change. Do we adapt to meet the challenges it brings? Or do we wage war against increasingly aggressive weather phenomena?”

“I’m always trying to control the weather,” a storm chaser mentions about halfway through The Weather War. “One day, I will control the weather.” There’s a curious tone to the documentary. It’s partially interested in probing the fascinating but eccentric industry of weather control, and partially interested in the peculiar artistic sensibilities of Bigert and Bergström, who also wrote and directed the film.

According to the Chinese officials interviewed in The Weather War, during the 2008 Beijing Olympics, progressive weather controlling techniques were employed to control the elements, dispersing the rain and the clouds. Elsewhere in the world, continuing a bizarre but old tradition of shooting into the sky to eliminate hail, anti-hail cannons are being designed and manufactured. Bigert and Bergström have created a tornado diverter, a sculpture of dubious scientific merit, which they claim will change the course of any tornado that it comes into contact with. 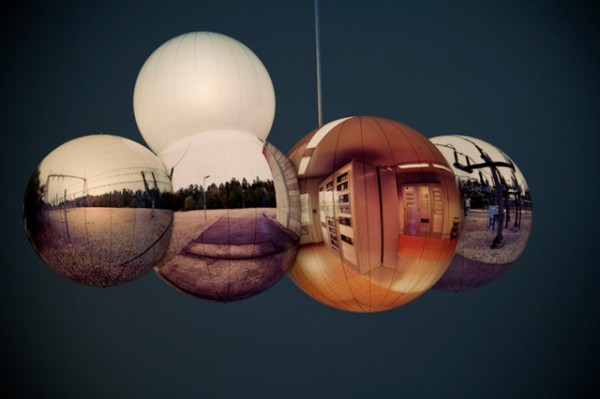 They travel to Tornado Alley, the immense area of the United States in which tornados are most frequent. They meet an exuberant storm chaser, whose enthusiasm may outmatch his logic. He brings them on a tornado hunt, suggesting the process is equal parts art and science. The Swedish artists arrange their sculpture, hoping for it to be caught in the path of a distant tornado, but it never is. A blessing in disguise perhaps, that their diversion system was not put to the test.

In addition to the horde of hopefuls striving to wage war on the weather, The Weather War also examines the way in which weather can dictate actual warfare. It’s a strange, but nonetheless compelling link. Throughout history, military outfits have relied on weather prediction to determine strategy. What impact would weather control have on modern warfare? What impact would it have on our current climate, in all its turbulence? We will probably never find out, considering weather control seems more fantasy that possibility, but it’s an engaging thought nonetheless.

A man walks Bigert and Bergström through the ruins of his old town, which has been levelled by a tornado. He recounts his story of hiding with his family as the weather lay waste to everything around them. “The situation is out of your control,” he tells them. “So you just have to accept the fate that you’re given.” Unfortunately, Man has always endeavoured to control the uncontrollable.