If you’ve been following ReelGood at all for the past couple of weeks, you would’ve noticed the buzz, the excitement and the slew of reviews that came on the back of MIFF, the Melbourne International Film Festival. It was a good time to be in Melbourne – the weather was cold, but there was the Festival Lounge for drinks and dancing, and of course, the jam-packed program of filmic delights to keep audiences warm. But for 200 others (including myself), the film festival was more than just a spectator sport, a test of cinematic endurance, or a feat of scheduling. Picture yourself standing outside Greater Union, with four sold-out screenings about to commence, and several hundred people walking up the stairs, holding their crumpled, rain-stained tickets – lost and running late.

So why volunteer? I’m not going to lie and say that sometimes it isn’t stressful, but volunteer experience can be worth so much more than what it requires of you in the moment. So, in no particular order, here are three good reasons why YOU should volunteer for MIFF 2014! 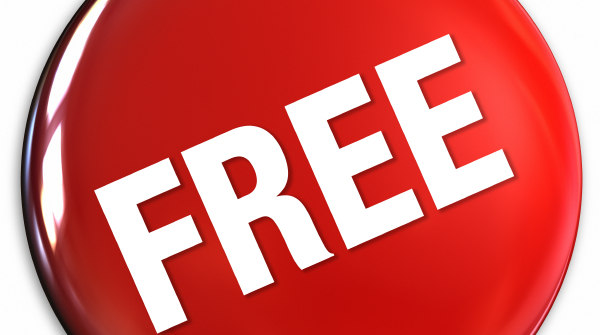 They are a generous bunch, the staff at MIFF. Not only was I given 4 free passes after the volunteer induction session, but then another free pass after every shift I completed. Now, this is not to be sneezed at, because I ended up working six shifts and receiving ten free passes in total – which is equivalent to an eMini Pass (which was $150 this year). And if you worked 10 shifts this year, you were given a free MIFF membership to use next year. This is great news for poor film students!

In addition to this, as a volunteer, you occasionally get to be present for some very exciting nights – closings, openings, world premieres and red carpet events. This is really great opportunity to not only see hyped and highly anticipated films first, but to prove your professional nature, your excellence under pressure and hopefully connect with the staff who are running everything. I personally was able to see the world premiere of Tim Winton’s The Turning, with Hugo Weaving and many others in attendance. And you know what? It was awesome. 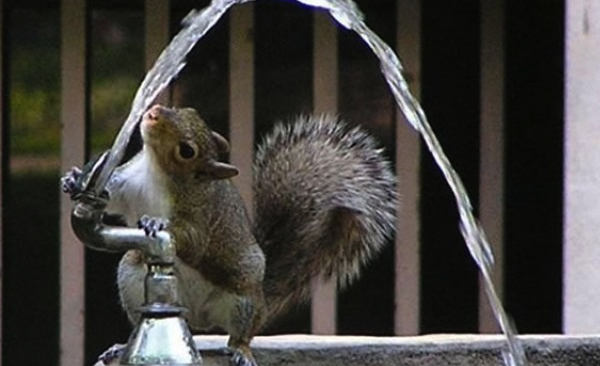 I’m going to put on my career counselors hat for a minute. I don’t want to over-stress it, but volunteering looks good on your resume, and is a great way to learn practical skills in a non-threatening environment. It could help you get an internship or paid role at another festival in the future, or in the short-term: a job ushering in a theatre, a job in customer service or (at the very least) a job handing out fliers on the streets of Melbourne.

Don’t underestimate it! Organising large crowds of people into cohesive lines, giving patrons the appropriate information and directions, being the roving mic for a Q & A session, scanning tickets and cleaning the cinema afterwards are all skills. You’ve learnt the basics of event management and venue maintenance. Or at the very least, you’ve become more confident addressing complete strangers – a useful skill in almost every field. Sure, everywhere is different and volunteer experience is only the tip of the iceberg, but it will help you.

Quick sidenote: if you are given the opportunity to be a roving mic, take it! I know the thought of running around in front of 500 cinema-goers with a microphone while someone potentially quite famous is speaking can be intimidating. However, it’s a great opportunity to learn about the films at MIFF and the filmmakers behind them. For film students, this aspect of MIFF can be a goldmine of insight and fascination. And if you want to work in events, marketing or PR you may as well get used to handling microphones sooner rather than later!

In short, you can take the skills you’ve learnt as a volunteer and transfer them as they apply to other situations –future volunteer experiences, festivals, the workplace, functions and networking events. 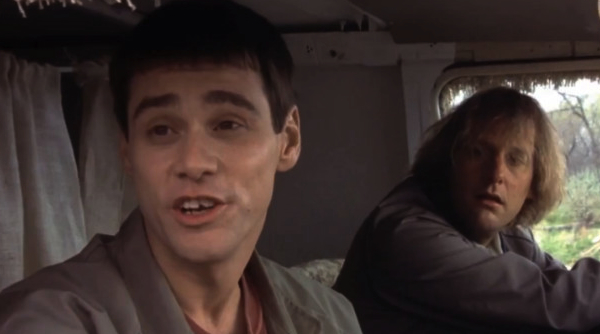 Let’s be straight: most of the other volunteers are at your level.

They are film fans, independent filmmakers, actors, writers, brand new Melbournites out to meet people, visitors just passing through, and students of events management, film, writing, art or some other subject. Most importantly, they are enthusiastic and generous people who’ve got time to donate and can see that a festival might be the place to do it.

You never know who might be working on your shift with you. I met directors, projectionists, film club organisers, writers, events management students, actors, film reviewers and cinematographers. I myself am mainly a musician and composer/sound designer. All these volunteers have their own particular skill set and talents, and you’d be a fool not to engage with them with the smorgasbord of talent and opportunity on hand.

Put simply: say there’s 8 MIFF volunteers at each of your shifts, and you do 7 shifts during the festival. That’s over 50 people you met just by showing up to your shifts, not including the volunteer induction where EVERYONE is present or the afterparty, or even the multiple MIFF staff present at your every shift. It’s better to see free films, gain experience and meet likeminded people than to not!

So, if you have three weeks to spare, why not volunteer?

It might be the start of your career, the networking opportunity you need, a new friend or just a cheaper way to experience the freshest cinema from around the globe. 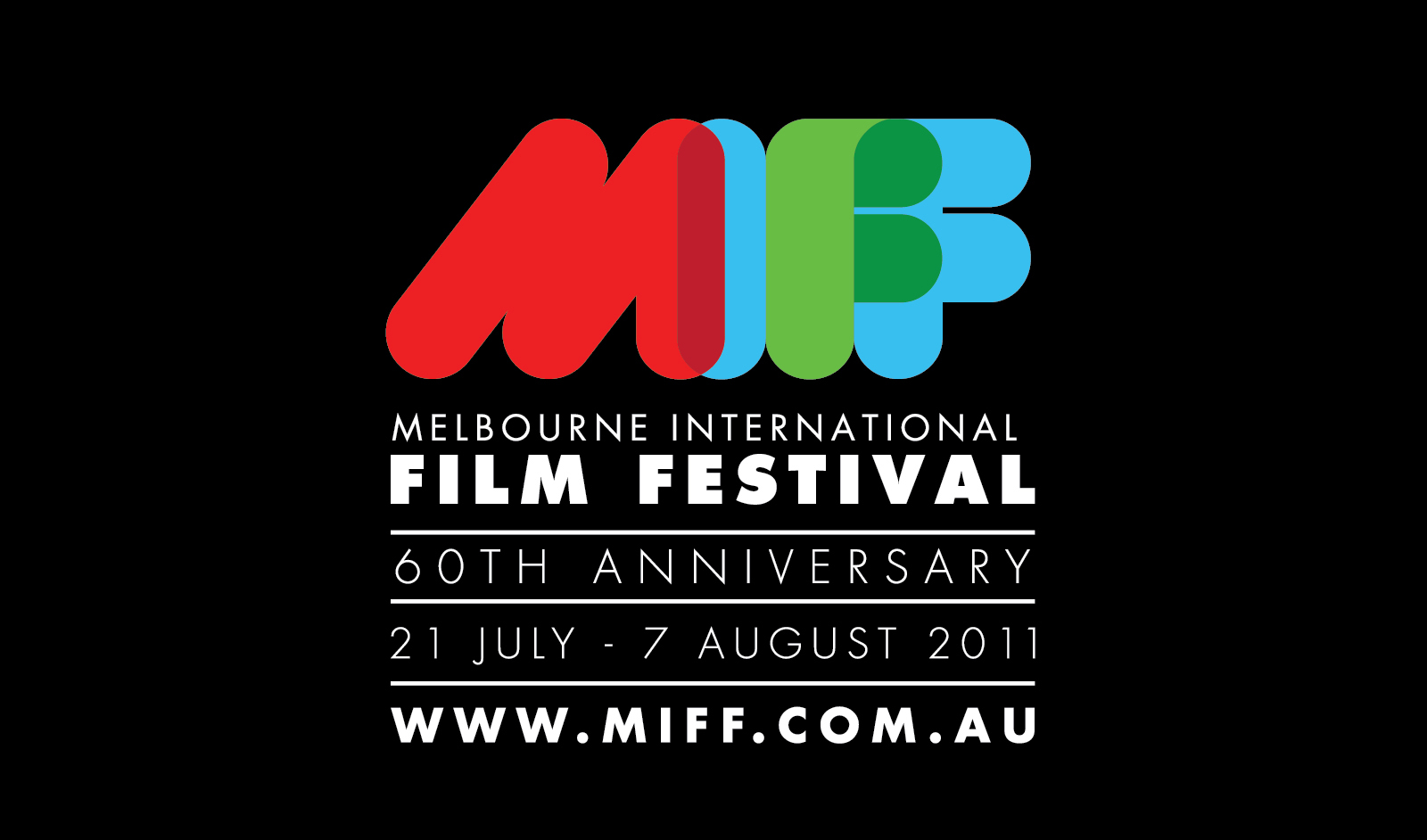