?
Leading the charge in the insuppressible Hobart New Wave is filmmaker Ted Wilson. You’re on this website, suggesting at least a cursory interest in the opinions that ReelGood extends as well as an awareness of the ReelGood Film Festival. Ted is one of the elite bunch to have won an award at RGFF. 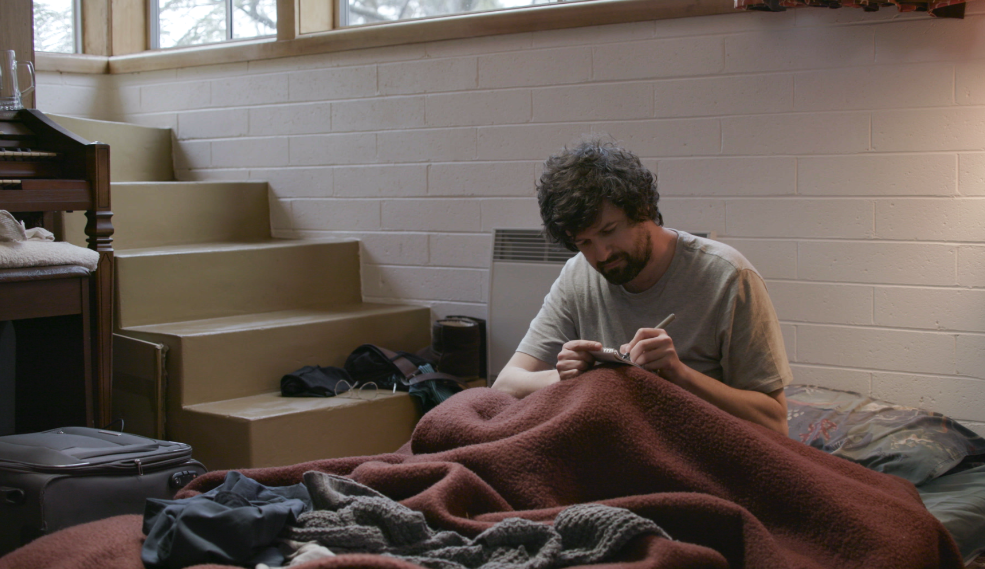 He has won two, in fact – Best Short Film & Audience Choice, back at RGFF in 2016, for his wonderful short film, Family Holiday. When a filmmaker wins an award at the ReelGood Film Festival, you pay attention. When a filmmaker wins two awards at the ReelGood Film Festival, you do whatever the next thing up from paying attention might be. 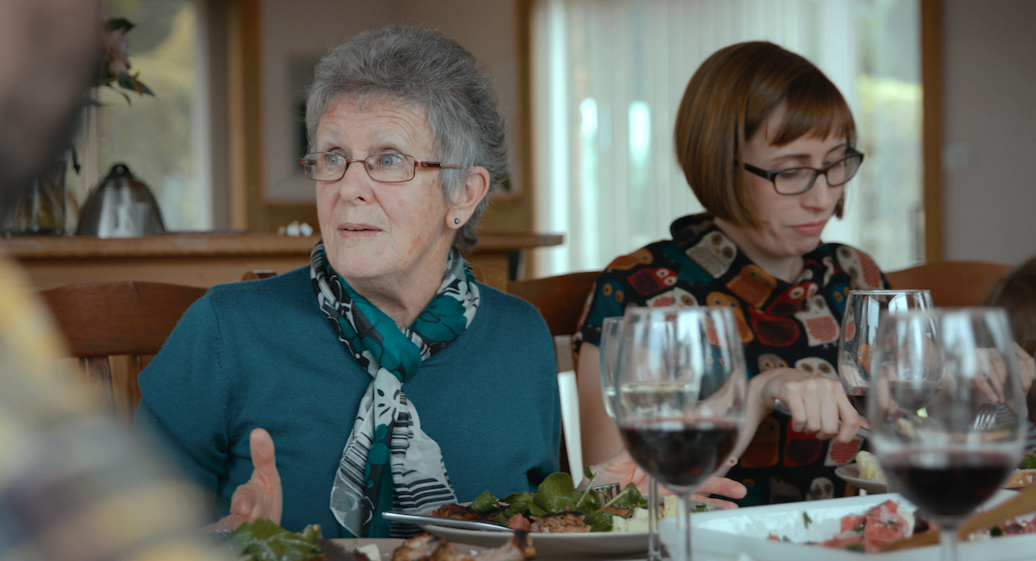 No one to rest on his laurels, Ted has spent the past few years working on his first feature, Under the Cover of Cloud, a film described as presenting Tasmania as a matriarchal utopia. The response so far has been overwhelmingly positive, one viewer at an early screening describing Under the Cover of Cloud as their favourite Australian film of the century. 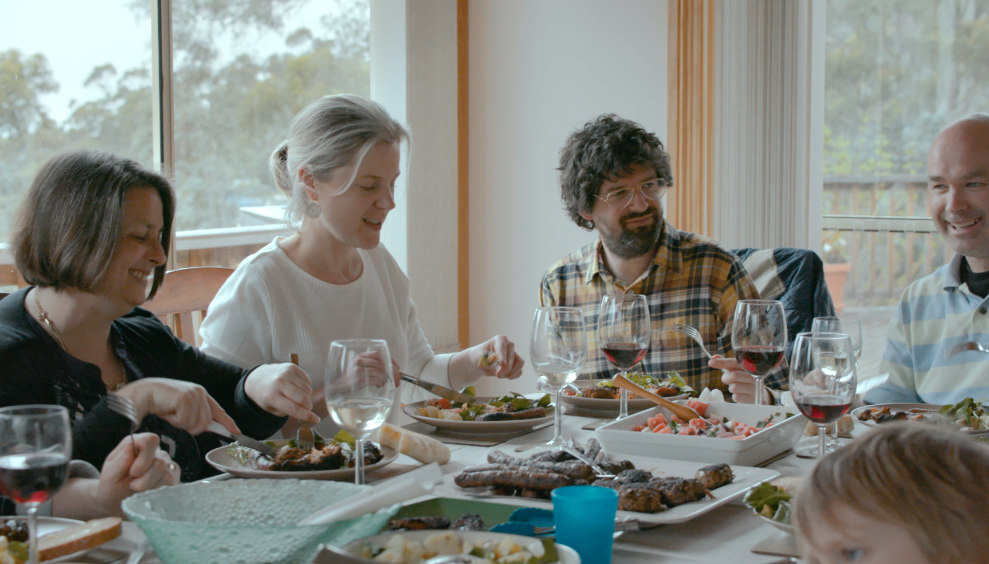 A synopsis – Fired from his job writing for a weekend magazine, Ted Wilson decides to take a break from Melbourne and visit his family in Hobart. He realises his loss could be an opportunity, a chance to pursue something more meaningful. He happens on an idea: “I want to write something beautiful about cricket. A piece of literary non-fiction. It will in some sense be about Tasmanian batsmen and it will be from the heart.” Sensing that a brush with greatness may focus his reflections, Ted embarks half-heartedly on a quixotic search for legendary Australian cricketer and exalted Tasmanian, David Boon.
Yet when the search stalls, Ted finds himself immersed in a present-time of infinite riches, reconnecting with his widowed mother and adult siblings now with young children of their own. Denuded of narrative fanfare the film begins to operate as a unique documentary portrait of middle Tasmania, rare in its loving commitment to a warm and convivial present. Featuring remarkable performances from a cast comprised solely of the director’s immediate family, Under the Cover of Cloud discovers a uniquely Australian tranquillity, drawing attention throughout to the grace of what is so often hidden in plain sight.

Under the Cover of Cloud will be screening at MIFF this year, which means you also have the chance to check out Wilson’s wonderful film and discover the joys of the Hobart New Wave. The world premiere will be held on the 8th of August with a follow up screening on 8th of August. For more information and for tickets, head to MIFF.